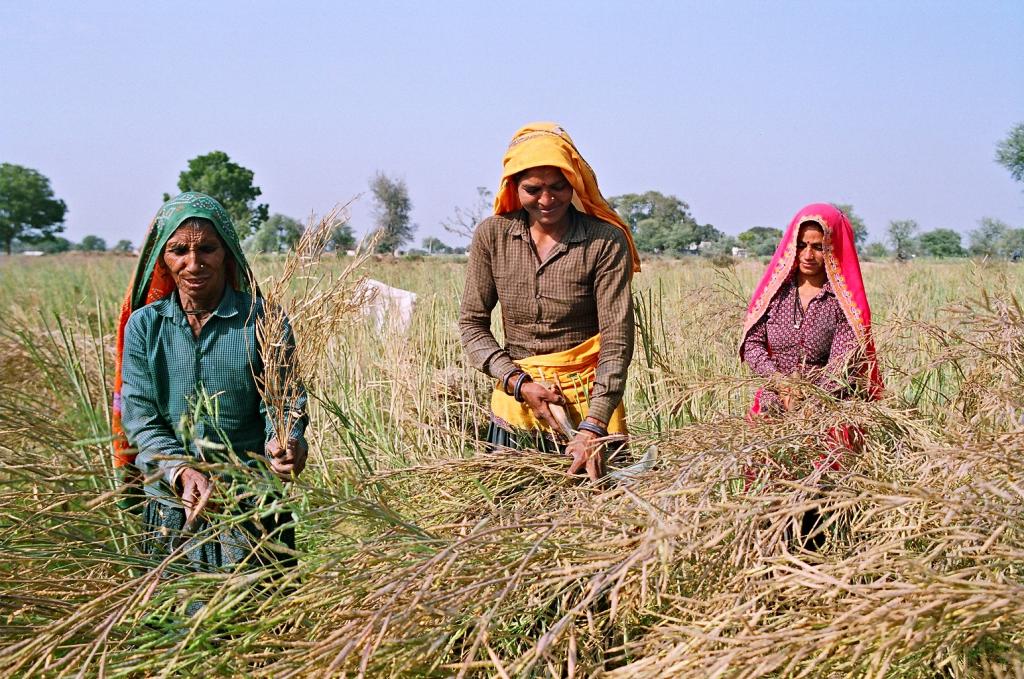 Gender equality across the world remains a far-fetched goal and no country has achieved it so far, according to the 2020 edition of the United Nations report on the state of gender equality in the world.

The attitudes of discrimination, however, have slowly changed in the last two decades, Liu Zhenmin, chief of the United Nation’s economic and social affairs department (DESA), said in a statement during the launch of the report.

But there are plenty of challenges: Gender gap in the labour market, for example, has not budged a bit since 1995, the report titled World’s Women: Trends and Statistics found. It was released October 20.

While the status of women has improved with regard to education, early marriage, childbearing and maternal mortality, the progress has stagnated in other areas, the DESA chief said in a statement.

The report provided a reality-check on the global status of women 25 years since the world adopted the Beijing Declaration and Platform for Action.

It also showed how the novel coronavirus disease (COVID-19) pandemic impacted the lives of women and deepened underlying inequalities in societies around the world.

It presented the global state of gender equality in six critical areas: Population and families; health; education; economic empowerment and asset ownership; power and decision-making; and violence against women and the girl child as well as the impact of COVID-19.

The gender gap in labour market has remained as it was since 1995: The gap of 27 percentage points has barely changed since then, the report showed.

Only 47 per cent women of working age participated in the labour market, compared to around 74 per cent men, according to the report.

The largest gender gap in labour force participation was observed in the prime working age (25-54). This gap has remained unaddressed since 1995 and was at 32 percentage points as of 2020, according to the report. It was 31 percentage points in 1995.

In India, the ratio of female-to-male labour force participation rate was 29.80 in 2019 as against the desired ratio of 50 per cent.

In Southern Asia, Northern Africa and Western Asia, women’s participation in the labour market was particularly low — below 30 per cent. There were significant gender differences of around 50 percentage points in participation.

Unpaid care work includes activities for the purpose of taking care of others, which includes childcare and care of the sick, older persons or disabled household members.

Women in developed and developing countries spent more time on unpaid domestic and care work, according to the UN data. The inequality was the lowest in developed countries — the women there spent twice as much time (four hours) on domestic work as men (two hours).

The inequality was the highest in Northern Africa and Western Asia, with women spending at least seven times (four hours) as much as men (54 minutes) on these activities.

While there was a marginal decrease in the time spent by women on unpaid domestic and care work relative to that spent by men in the recent past, the COVID-19 pandemic may have diminished the trend.

Unpaid domestic and care work has intensified during the pandemic for both sexes with an observed reduction in the gender gap thanks to a higher contribution by men, yet women continue to take on the majority of such work, spending about two more hours per day than men, the report noted.

This inequality between men and women in employment and share in unpaid work may disrupt the 2030 agenda of inclusive growth and ensuring economic equality, the report flagged.

Family responsibilities and unequal distribution of unpaid domestic and care work were among primary reasons for women not joining the labour force.

Their participation depended on their liabilities and responsibilities in their household, noted UN. It found that women living alone were more likely to be in the labour market.

Their participation rates in the economy were found to improve in the later part of their lives after their responsibilities reduced — when their children grew older, for example. That was when they had the time and energy to enter the labour force.

The report warned that the pandemic may widen gender disparities in labour market outcomes as many women work in the subsectors comprising human health and social work; education; private households; and accommodation and food service activities.

It also acknowledged the burden on women during COVID-19 pandemic. While the women worked as frontline health workers, took care of their families and continued work at other places as well, they were also socially and economically affected.

Women who worked as domestic helps were likely to be affected the most by the pandemic, noted the report. They were also on the front lines in the battle against the pandemic, and made up over 70 per cent of workers in the health sector and faced higher infection risks than men.