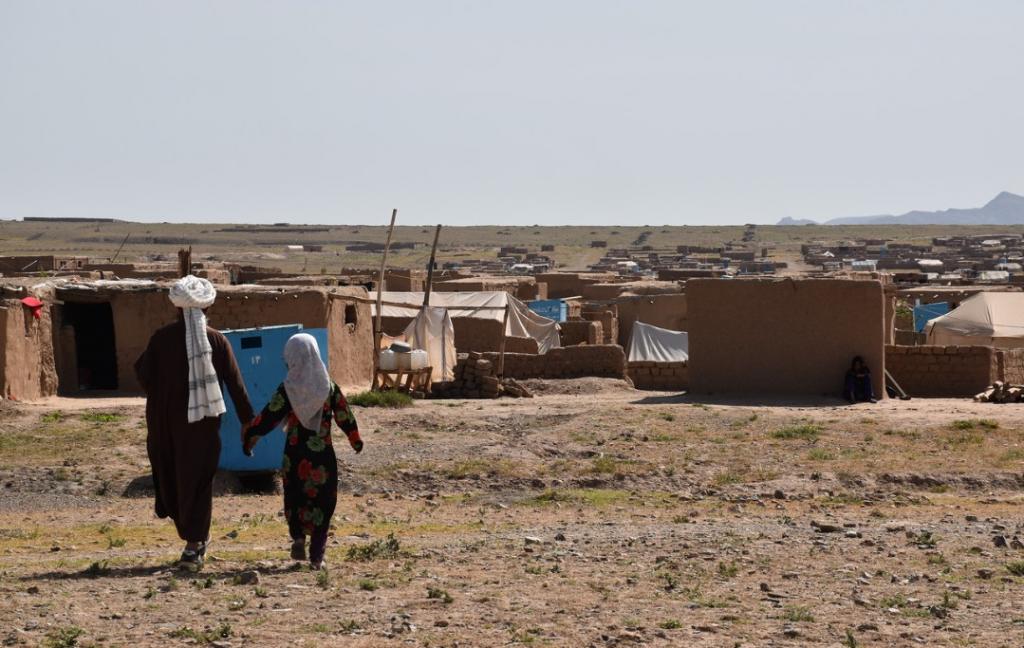 Ninety-seven per cent of Afghanistan’s population might fall below the poverty line by mid-2022, unless a response to the country’s political and economic crises was urgently launched, a recent report by the United Nations Development Programme (UNDP) has said.

More than 18 million of Afghanistan’s 39 million people were estimated to be in urgent need of humanitarian aid, since the August 15 power shift, warned the study. In the case of a high-intensity crisis, the real gross domestic product can contract by as much as 13.2 per cent, leading to an increase in the poverty rate of up to 25 percentage points, the study said.

Overall, poverty impact estimates range between an increase of seven and 25 percentage points from a baseline poverty rate of 72 per cent in 2020, according to the study.

The International Federation of Red Cross and Red Crescent Societies had recently noted that 30 per cent of the country was exposed to severe drought, 50 per cent to serious drought and another 20 per cent to moderate drought.

In addition to a prolonged drought and the effects of the COVID-19 pandemic, Afghanistan was contending with the upheaval caused by the current political transition, the study said.

The need for balanced humanitarian and developmental support is urgent. The UNDP has proposed a package of interventions designed to help improve the immediate living conditions of the most vulnerable people and communities.