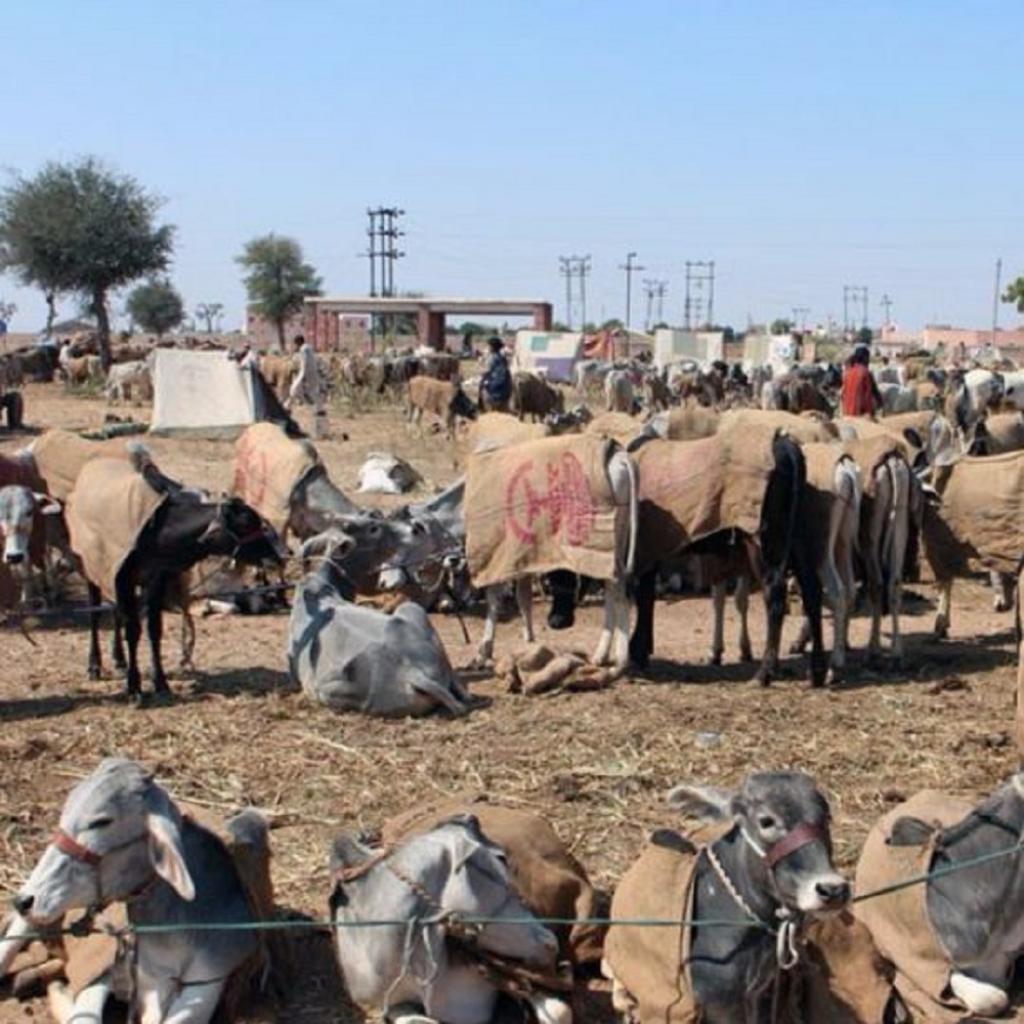 The number of Indian livestock has increased due to a rise in the population of sheep and goats, even as indigenous cattle and other farm animals have declined, according to the 20th Livestock Census.

The livestock census has been periodically conducted once in every five years since 1919. But the 20th census was conducted after six years.

“The 19th Livestock Census in 2012, was done in four years’ time. Hence, we extended one year,” Bhushan Tyagi, assistant commissioner of the Department of Animal Husbandry told Down to Earth.

The findings show that the total number of Indian livestock has increased. Livestock numbers were 528.69 million in 2007. This declined to 512 million in 2012, which increased to 535.78 million in 2018.  But this increment is driven by a sharp increase in the number of small ruminants like sheep and goats, which is nearly 95 per cent of the total livestock increase.

While the total number of bovines including cattle, buffaloes, yaks and mithun have minimally increased, the number is not up to the level of 2007.

The decline in numbers is explained due to people abandoning indigenous cattle because the governments have drastically changed their preferences.

Then, there has been the spiral of violence in rural areas in the name of cow protection. Many Bharatiya Janta Party-ruled states like Haryana, Rajasthan, Uttar Pradesh, Madhya Pradesh, and Maharashtra came out with regressive laws, which damaged prospects of indigenous cattle.

This led to the breakdown of the cattle economy which contributed one-fourth of the income of rural Indian households.

Due to a lack of implementation of the schemes to improve the stock of indigenous cattle breeds, people prefer exotic foreign breeds over indigenous ones. They also shifted to buffaloes due to the rising violence. The number of buffaloes has marginally increased. It was 108.7 million in 2012, which increased to 109.8 million in 2018.