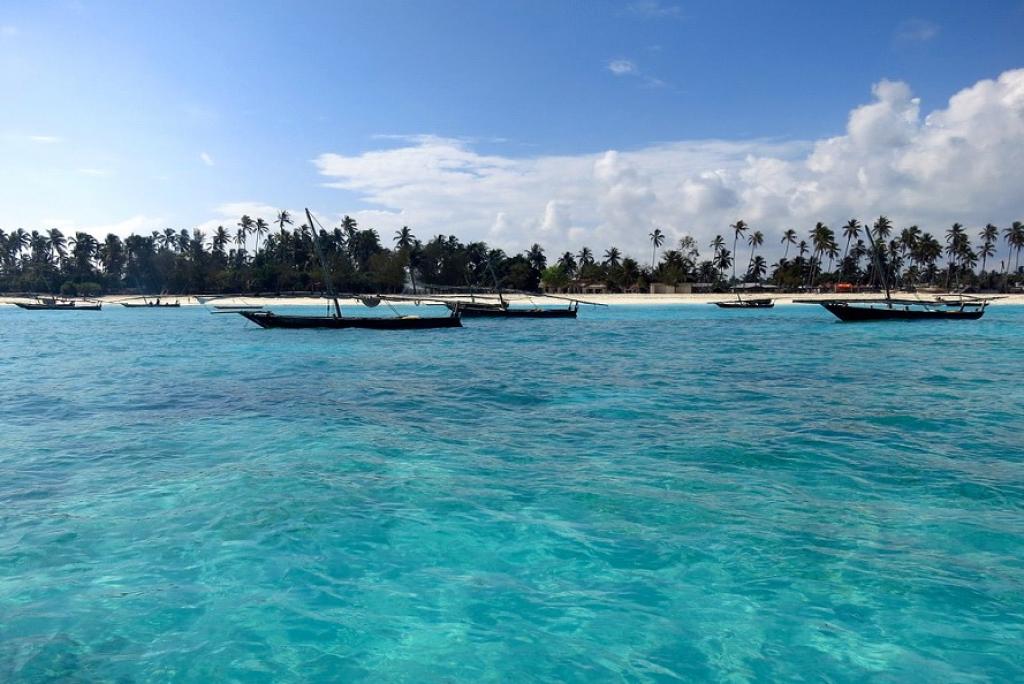 Union Minister of State (Independent Charge) Science & Technology, Jitendra Singh has said that the Union Ministry of Earth Sciences (MoES) is finalising a National Policy on the blue economy for the country.

In a written reply in Lok Sabha, the minister informed that a draft policy framework on India’s Blue Economy had been prepared. It envisages the optimal utilisation of all sectors of the maritime domain, from living and non-living resources to tourism and ocean energy for sustainable development of coastal areas.

A National Blue Economy Advisory Council has been proposed to be set up. It will have the secretaries of relevant ministries and departments as members and include chief secretaries / principal secretaries of the coastal states and representatives from industry.

To another query, he clarified there is no activity with the theme 'Swachh Prithvi, Swachh Sagar’. Instead, an action with the theme ‘Swachh Sagar, Surakshit Sagar’ is being implemented. It is a 75 days-long coastal clean-up campaign for cleaning at least 75 beaches along the Indian coast.

It started July 5 and will culminate September 17 on ‘International Coastal Clean Up Day’. The activity is being organised by MoES jointly with the Indian Coast Guard, MoEF&CC, MoYAS, NDMA, Paryavaran Sanrakshan Gatividhi, other government departments, voluntary organisations, the public and students.

The steps / initiatives would include support for awareness campaigns, competitions, and workshops/seminars on the issues through Earth Day, Ocean Day, and other such occasions in schools, colleges and universities. (India Science Wire)