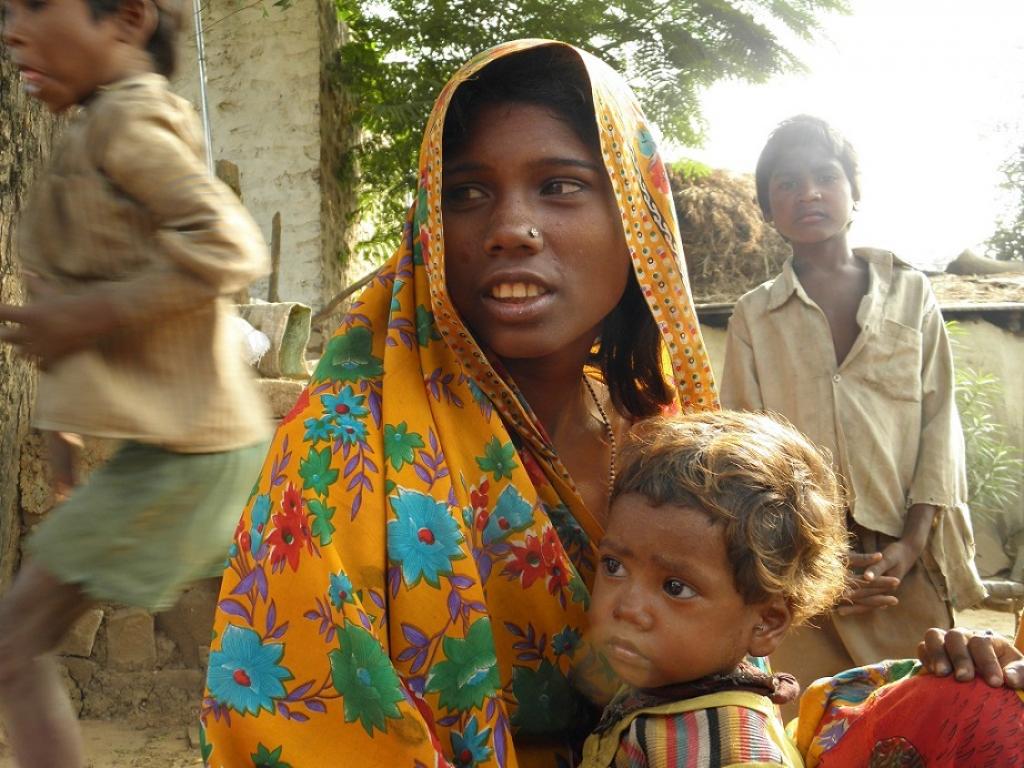 The share of government spending on nutrition, public health, family welfare and relief on account of natural calamities has reduced significantly in the last four years. Moreover, spending on social security and welfare has remained stagnant. On the flip side, the share of spending on housing, urban development, water supply and sanitation, and welfare of SCs, STs and OBCs has increased during the period.

These findings have emerged from the State Finances: A Study of Budgets of 2017-18 and 2018-19 prepared by the Reserve Bank of India (RBI) based on the analysis of budget documents of the state governments.

Analysis of state-wise social sector expenditure since 2000-01 suggests that most northeastern states have seen a significant dip in spending in the last two years—2016-17 and 2017-18. Assam, Manipur, Mizoram, Nagaland, Tripura and Sikkim—whose collective spending (about Rs 67,000 crore) is slightly more than Gujarat—have put a check on social sector spending. 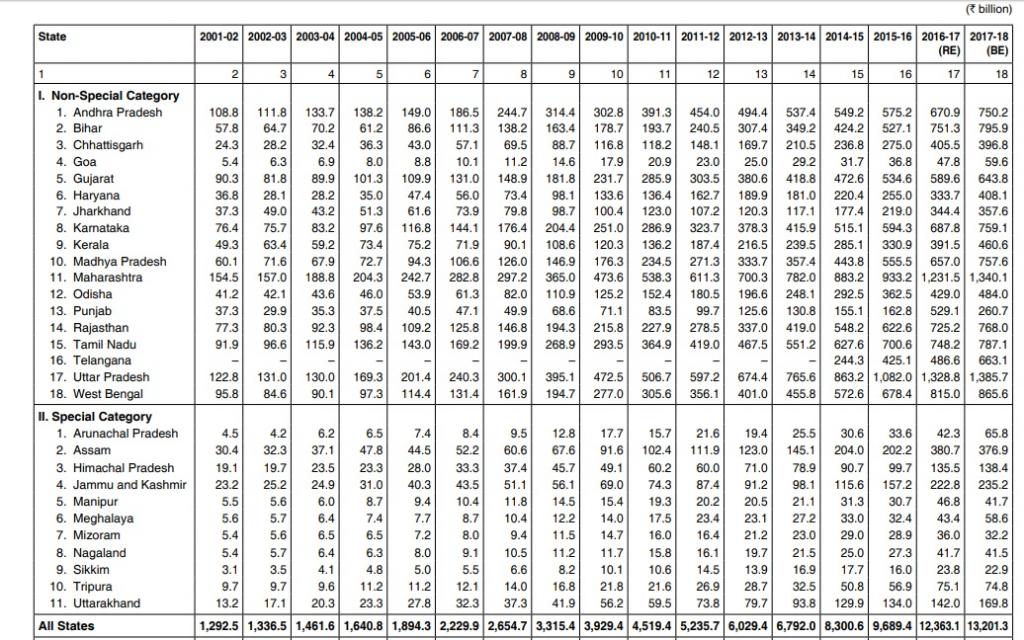 The states that have seen only a marginal increase in social spending include Bihar, Uttar Pradesh, Jharkhand, Himachal Pradesh, Jammu & Kashmir, Tamil Nadu and West Bengal. NITI Aayog’s First Delta Ranking of Aspirational Districts: Sector-specific Ranks also suggests a similar trend. The 20 worst-performing districts in the health segment are mostly from Bihar, Jharkhand, Chhattisgarh and Jammu & Kashmir. The situation is no different in education segment, where the bottom 20 districts are primarily from Bihar, Mizoram and Uttar Pradesh. When it comes to basic infrastructure, districts from Odisha, Telangana and Jharkhand fared worse than the rest.

States are now increasingly under debt

State-wise data reveal that the debt-GSDP (Gross State Domestic Product) ratio increased in 2018-19 for 16 states. “The share of the states in the general government deficit has been rising since 2015-16 with important macroeconomic implications,” observes the report.