Half the world's married women out of labour force: Report 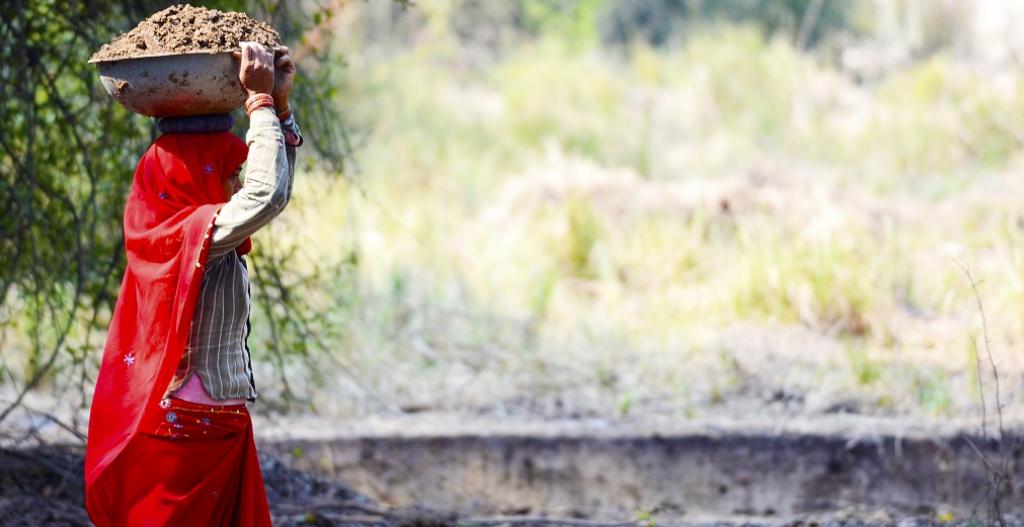 Traditional gender norms confined women worldover to household chores. Movements to empower them and the expansion of social security did mean doors opening for them since the mid-1990s, but marriage and childbearing still seemed to keep them from the labour market, according to a recent report by the United Nations.

More than half the married women (aged 25-54) didn't participate in the global labour force, the report Progress of The World’s Women 2019-2020 stated, citing data from International Labour Organization. Almost all married men, on the other hand, participated.

Labour force participation among married women was the highest in Europe and Northern America (78.2 per cent) and lowest in the Central and Southern Asia region (29.1 per cent). Sub-Saharan Africa was the only exception where married women were more in labour force (73.8 per cent).

Factsheet: Why women’s access to income falls short of men

A similar dampening effect was seen among women with young children (under age 6), reducing the labour force participation by 5.9 percentage points worldwide, while among men it increased by 3.4 percentage points.

The disparate outcomes are the product of traditional gender norms that classify childcare and domestic work (cooking, cleaning, etc) as maternal responsibilities and breadwinning as a paternal duty, the report showed.

Interestingly, motherhood did not shrink women’s labour force participation in low-income countries as compared to middle-and high-income countries. It could be because, in poor countries poverty compels women to join or remain in the labour force to support their families’ even when young children are present, according to the report.

Despite witnessing an increase in economic growth, India and China has seen a significant decline in women’s labour force participation.

During the period 1997–2018, women’s labour force fell by 6.9 percentage points in India — one of the largest globally.

The reason could be attributed to:

The report shows that families, in all their diversity, “can be critical drivers of gender equality, provided decision-makers deliver policies rooted in the reality of how people live today, with women’s rights at their core”, said UN Women Executive Director Phumzile Mlambo-Ngcuka.

“Around the world, we are witnessing concerted efforts to deny women’s agency and their right to make their own decisions in the name of protecting ‘family values’”,  Mlambo-Ngcuka stated.