How do we uncouple global development from resource use? 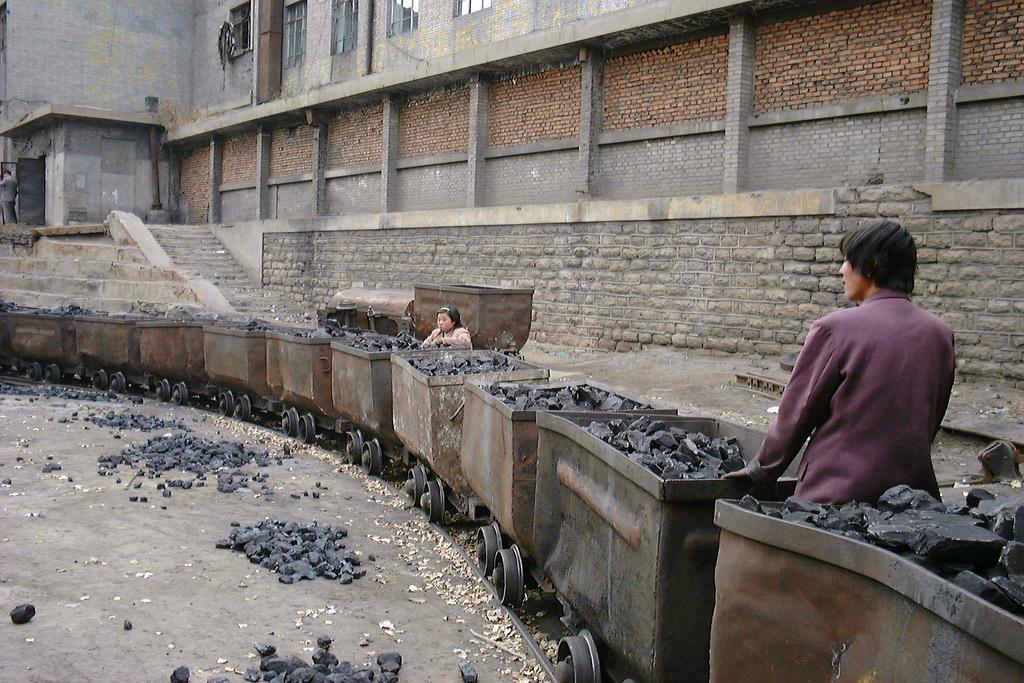 The world is using its natural resources at an ever-increasing rate. Worldwide, annual extraction of primary materials – biomass, fossil fuels, metal ores and minerals – tripled between 1970 and 2010. People in the richest countries now consume up to ten times more resources than those in the poorest nations.

Clearly, if the developing world is to enjoy a similar standard of living to those in the developed world, this cannot continue. We need to break the link between global economic development and primary resource consumption.

Over the past few days, nations have been meeting in New York to discuss the United Nations' Sustainable Development Goals (SDGs), which aim to “promote prosperity while protecting the planet”.

Today the meeting sees the launch of an international report coordinated by CSIRO and the UN Environment Program. The report lists several ways in which the world can maintain economic growth while reducing its primary material use – ending the pattern that has driven world economic growth over the past four-and-a-half decades.

The importance of decoupling

Decoupling economic growth from resource use is crucially important – especially when we consider our finding that not even the wealthiest countries have managed to stabilise or reduce their overall material consumption footprint. The only time this footprint was reduced was during the global financial crisis of 2008-09. It has since begun to grow again.

This suggests that there is no level of human well-being at which the demand for primary materials will level off – unless we make some fundamental changes to our economy.

Since the turn of the century, as emerging economies like China have begun to industrialise and urbanise, they have used massive amounts of iron, steel, cement, energy and construction materials. While this has helped millions of people move out of poverty, huge infrastructure investments have also ratcheted up the demand for primary materials to unprecedented levels.

Surprisingly, this boom in global growth has not led to improvements in efficiency, despite the many technological advances along the way. The global economy uses more material per unit of GDP than it did in 2000. This is because production has shifted from material-efficient economies such as Japan, South Korea and Europe to less efficient ones like China, India and Southeast Asia.

Decoupling will create the space for developing countries to raise their standards of living while also achieving the SDG objectives. This won’t occur spontaneously; it requires well-designed policies, not to mention large public investments in research and development.

Past policy decisions that determine economic development, human well-being and environmental outcomes have often been informed by a small set of economic indicators.

In contrast, policies designed to achieve progress towards the SDGs will require new information about natural resource use and environmental impacts. The new report, compiled with help from my colleagues in Austria, Germany and Japan, aims to provide data on current resource use, and on how these primary materials might be used more efficiently to produce goods and services.

We have found that while dramatic increases in the consumption of fossil fuels, metals and other materials threaten to intensify the effects of climate change, increase pollution and harm wildlife, there are also large opportunities to embrace more sustainable practices. This in turn would also lead to economic benefits and improved well-being.

Here are some of the report’s recommendations for maintaining economic growth while streamlining resource use, split across the major sectors of the economy:

The report also recommends placing a price on primary materials at the point of extraction, as well as putting a price on carbon emissions. The proceeds of these levies should be invested in research and development in resource-intensive sectors of the economy, to find yet more ways to reduce overall consumption of materials.

Of course, increasing material efficiency can bring its own problems. The report recommends various policy initiatives to address these issues. Among these is shorter working hours to compensate for productivity gains, instead of salary increases alone, to avoid the rebound effect of higher overall consumption.

Lower-income countries will doubtless require more primary materials than they currently use, if they are to reach the same level of development as today’s wealthy countries. Expanding global demand for materials may contribute to local conflicts like those seen in areas where mining competes with agriculture and urban development. But the more we can curb the world’s resource growth, the more room there will be for people’s standards of living to grow too without surpassing planetary limits.

This article was written with the help of Karin Hosking from CSIRO’s Land and Water Flagship. More information on the data in the report is available from UNEP Live.