If the world spends even a fraction of the predicted loss, it can reverse land degradation, which affects the poorest the most 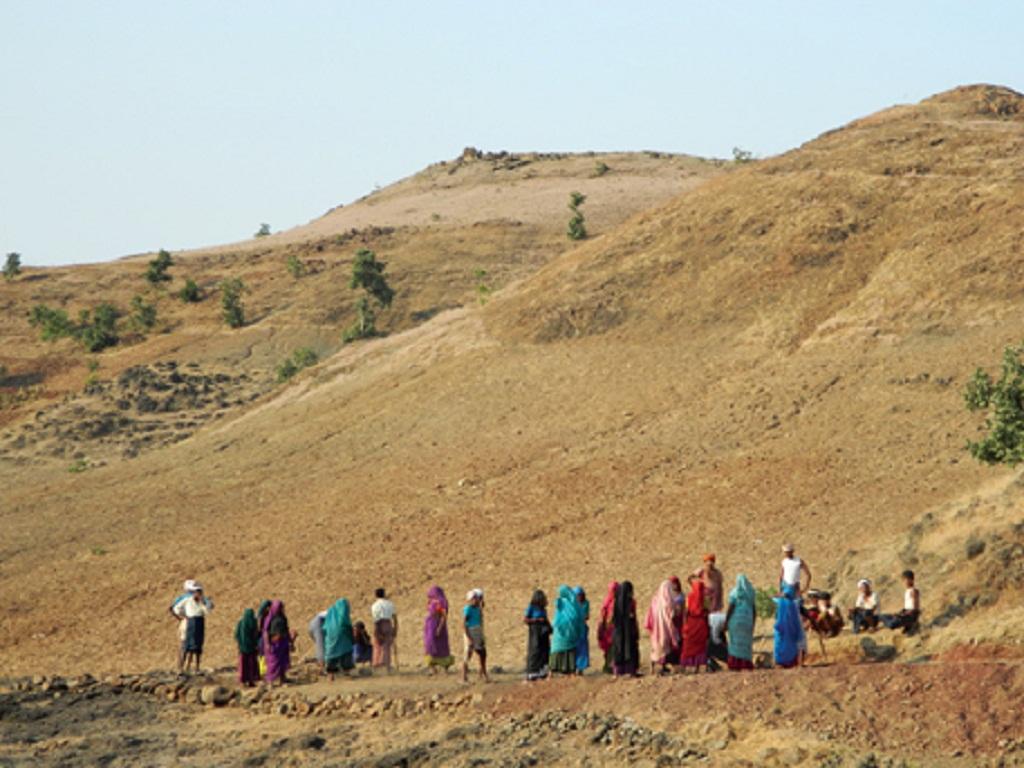 India loses 23 hectares of dryland to drought and desertification every minute. Credit: Moyna

The world will lose $23 trillion by 2050 due to land degradation, warns a United Nations Convention to Combat Desertification (UNCCD) review. In comparison, only US $4.6 trillion, a fraction of the predicted losses, will be required to rectify what is one of the biggest threats to the environment.

Land degradation due to drought and desertification affects about 1.9 billion hectares of land and 1.5 billion people globally. Everyone is affected by degradation as land provides us many ecosystem services such as food, shelter and livelihood. In the next 25 years, land degradation may lead to a decline in global food production by up to 12 per cent, which might trigger a rise in food price by 30 per cent.

The review highlights the urgent need to prevent degradation and desertification. The review estimated that the average loss for 21 countries facing degradation was equivalent to 9 per cent of GDP and that it was higher for worse affected countries such as the Central African Republic, where the total losses are estimated at a staggering 40 per cent.

Asia and Africa bear the highest costs, estimated at US $84 billion and 65 billion per year respectively, added the review.

“This reality is fuelling extreme poverty, particularly in areas such as the Sahel and South Asia, where extreme and erratic weather events are on the rise due to the impacts of climate change,” said Juan Carlos Mendoza, Managing Director of the UNCCD Global Mechanism.

The review has profiled 21 countries as part of its aim to help guide policy decisions on land use management. It can guide policy-makers with information that can help estimate the value of their investments in land restoration and make informed choices.

The 21 countries, including India, hope to achieve zero land degradation, or Land Degradation Neutrality (LDN). The target is crucial to achieve other Sustainable Development Goals, such as eradicating poverty, hunger, gender equality, clean water and sanitation, work and economic growth, and climate action.