There is an urgency to adopt global labour standards and improve national-level labour registries for home-based workers, organisation says in its new report 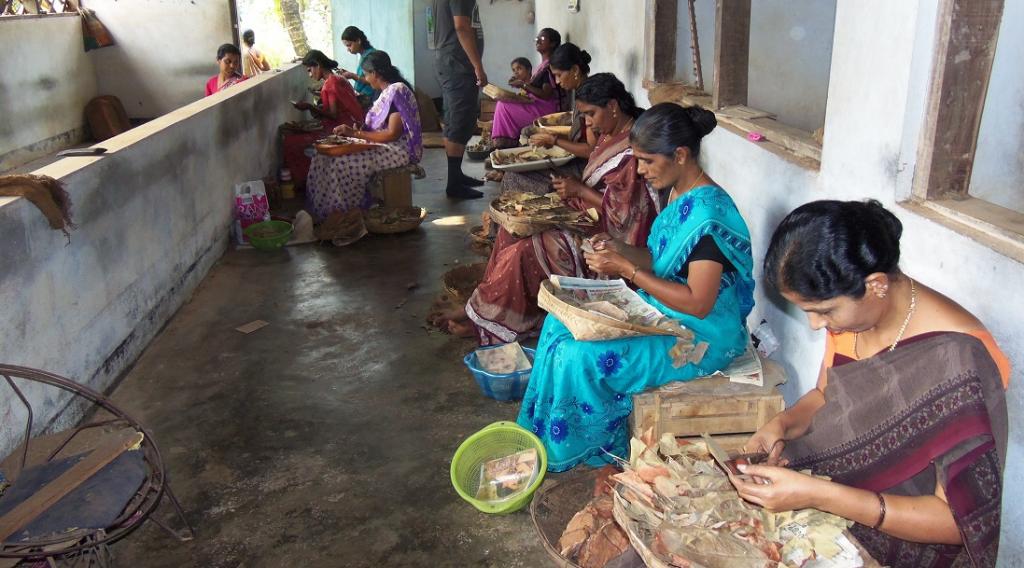 There is a need to develop effective policies for home-based workers and ensure their proper implementation even as the practice had increased since the novel coronavirus disease (COVID-19) pandemic, the International Labour Organization (ILO) said in a new report.

Just 10 countries had ratified the Convention on Homework nearly 25 years since it was adopted by the International Labour Conference June 20, 1996, the ILO report said.

Few governments had a comprehensive policy for working from home in place, the report titled Working from home: From invisibility to decent work that was release January 13, 2021, said. As a result, those working from home, especially in low-income countries, continued to work in poor working conditions.

Before the COVID-19 pandemic hit, there were approximately 260 million home-based workers worldwide, representing 7.9 per cent of global employment. Of these, 56 per cent or 147 million were women, according to the report.

The report talked about three main types of home-based workers:

Despite contributing significantly to the economy, home-based working had remained “invisible”, the report said.

It also noted that the propensity of women to work from home — 11.5 per cent — was much higher than that of men (5.6 per cent).

The report highlighted the plight of industrial home-based workers, citing the state of 2.5 million women rolling beedis (leaf cigarettes) in India. These were among the “poorest workers in the world of work” and worked in pathetic and unsafe conditions, the report said.

Governments need to play a major role to protect home-workers, ILO said. It strongly recommended them to adopt a national policy on home-based work.

It called upon governments to develop and implement a gender-responsive legal and policy framework that provided equal treatment for all categories of home-based workers in relation to other wage earners.

This included facilitating the transition of informal workers to formal employment.

The report also said home-based workers needed to be counted better to record their earnings, hours worked and other conditions of employment.

It said teleworkers were at the risk of working overtime and hence recommended the “right to disconnect” on their behalf.