Development of capital markets, formalisation of workforce and increasing digitalisation is the way ahead for the continent, according to the report 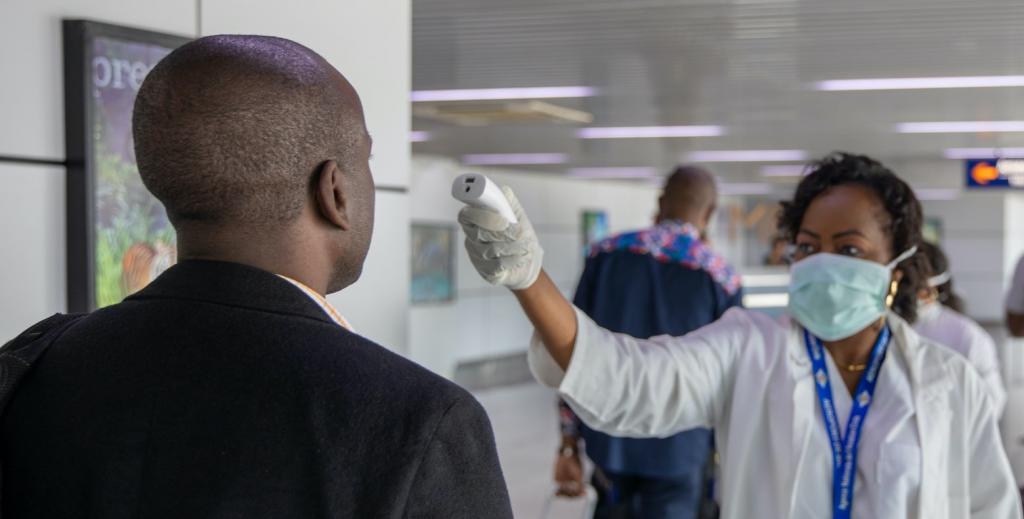 Recovering from the effects of the novel coronavirus disease (COVID-19) may be erratic for economies in Africa but there may be some opportunities too, a private consultancy said.

The pandemic’s huge economic cost has triggered a universal drop in reward scores. Ethiopia has seen the largest ratings drops as COVID-19-induced challenges combine with escalating ethnic tensions in the context of a delayed election.

Egypt’s risk score remained relatively steady, but its reward score was badly hit by the triple blow of the pandemic, low oil prices and plummeting tourism revenues, according to the report.

Algeria’s risk score improved since the mass protests and landmark elections of 2019, but challenges for its oil-dependent economy continued dragging down its overall score.

For many countries in Africa, economic recovery will have to be driven by their private sectors, the report stated.

Africa’s informal economy is estimated to account for roughly a third of Africa’s gross domestic product and a vast majority of its employment. There are, however, indications that large portions of the workforce are entering the formal economy to access government financial support and cope with pandemic containment measures, the report added.

While some of these trends were set in motion before its outbreak, COVID-19 seems to have accelerated them, the report stated.

The COVID-19 pandemic has eroded the overall improvement in risk-reward scores seen across the African continent in recent years, but this should not deter investors, the report said.

Role of small and medium enterprises

Investors must focus on the small and medium enterprises (SME), which employ an estimated 80 per cent of the continent’s workforce in both formal and informal sectors.

The World Economic Forum (WEF) has also recognised the role of SMEs in economic recovery post COVID-19. Empowering the SMEs will be critical for limiting the pandemic’s long-term economic fallout in the continent, the WEF had said three months ago.

For example, SMEs in South Africa are working hard to be successful and overcome the economic crisis, showed a McKinsey report. They are optimising the use of new technologies to enhance their reach and efficiency at lower costs.

Digitalisation is expected to contribute significantly to the economic recovery, according to the report. In fact, the impact of COVID-19 has sparked development of healthcare apps to help fight the pandemic, e-commerce platforms to facilitate life under lockdown, and new payment and micro-insurance systems.

Technology could play a far greater role in post-pandemic Africa than it ever did before, according to the report. Contact tracing apps, health advice and self-assessment tools are being developed to work through apps or platforms such as WhatsApp in countries from South Africa to Nigeria.

Central banks in countries such as Mozambique and Ghana have taken steps to encourage digital payments as a means of maintaining social distancing. E-commerce platforms have become more popular as lockdowns limit access to physical retail.

The African Union, for example, has been developing a digital platform called PanaBIOS to perform bio-screening and trace contacts across borders.

According to trade experts Africa should consider localising production, which would help the private sector re-invent the supply chain.

The African Union’s commissioner for trade and industry, too, had last month said African economies should drive growth by focusing on domestic production and intra-African trade.

According to World Bank, the African Continental Free Trade Area (AfCFTA) — which connects 1.3 billion people across 55 countries with a combined gross domestic product (GDP) valued at $3.4 trillion — can mitigate some of the negative economic effects of the pandemic by supporting regional trade and value chains. It can also provide a framework for increased cooperation, integration, and policy reform in Africa.