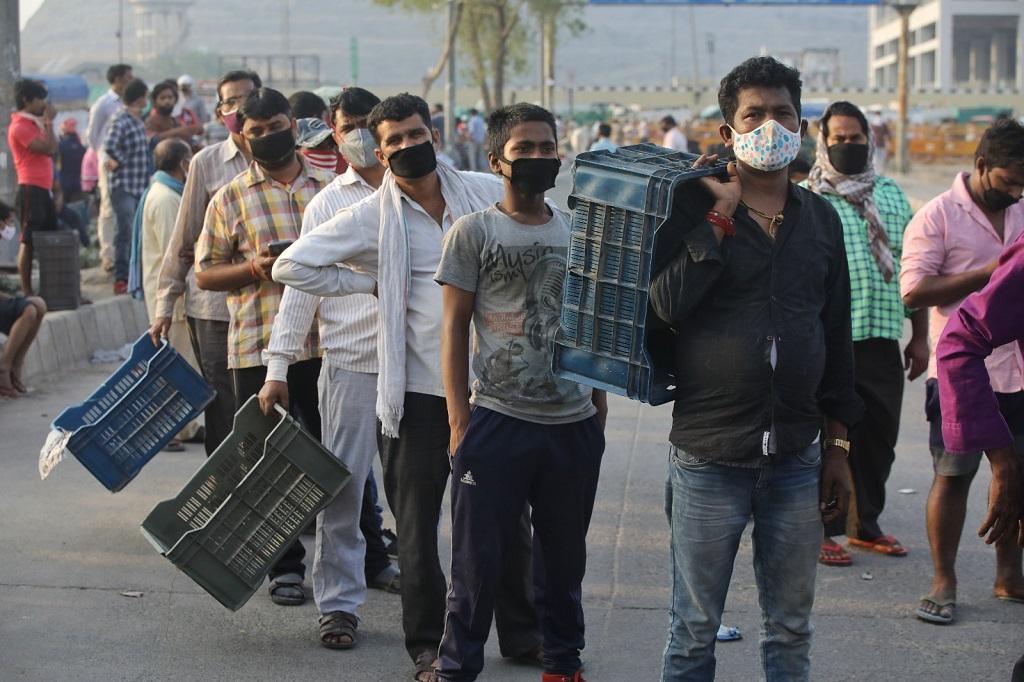 The Economic Survey 2020-21 has put the burden of reviving the contracted Indian economy unilaterally on the government.

The novel coronavirus disease (COVID-19) pandemic is a unique economic situation. It curtailed both demand and supply. It meant a near cessation of economic activities that lead to a 7.7 per cent contraction in India’s gross domestic product (GDP).

The Economic Survey — deploying all relevant economic theories dating back to 1950s and quoting almost all dead and alive economists who champion public spending as a mean to economic growth — recommends that only public spending to its maximum level can revive both private consumption and also attract private investments.

“The relevance of counter-cyclical fiscal policies is paramount,” argued the Survey.

“In an economy that has unemployed resources, an increase in government spending increases the aggregate demand in the economy, which may induce the private sector to increase their investment in new machinery to cater to the increased demand, and hence put the unused resources to productive uses.”

But in a situation never before experienced, the Economic Survey recommends that “in an economy operating below full capacity, the supply of savings may grow from greater government spending through demand creation and thereby greater employment”.

“This is because, as highlighted by recent research, favourable demographics — in the form of a large population of working age — would enhance savings through meaningful jobs,” says the Survey.

The suggested strategy is a diametrically opposite to what is being adopted currently to boost growth and consumption. Government has been championing and encouraging private investments to increase income and thus saving. This saving would ultimately lead to more consumption. This is the essence of the free market model.

Just before the budget session started, Prime Minister Narendra Modi said, “First time it happened that the Finance Minister had to come out with different packages. There were in fact four to five mini budgets in 2020. So this budget also will be seen as a part of that series of budget.”

He primarily hinted that the budget to be presented on February 1 would be the first instalment of a series of government fiscal packages to be declared over the next year. Modi is known to declare massive financial packages irrespective of budgetary allocations or mentions.

The Economic Survey has clearly recommended a proactive fiscal strategy that responds to situations, instead of a traditional annual budgeting.  Talking about the government’s responses to the pandemic, it has termed it as “proactive”. And in clear terms recommend that such responses as required and in a layered fashion would keep the overall sentiment in the economy positive.

If the Survey is an indication of the economic situation and a warning for the future, the Budget 2021-22 will have a massive government-driven spending effort. In the last 10 months the government has already declared massive infrastructure boosting packages. We can expect more so in the coming year.