Report places rural transformation at the heart of economic development 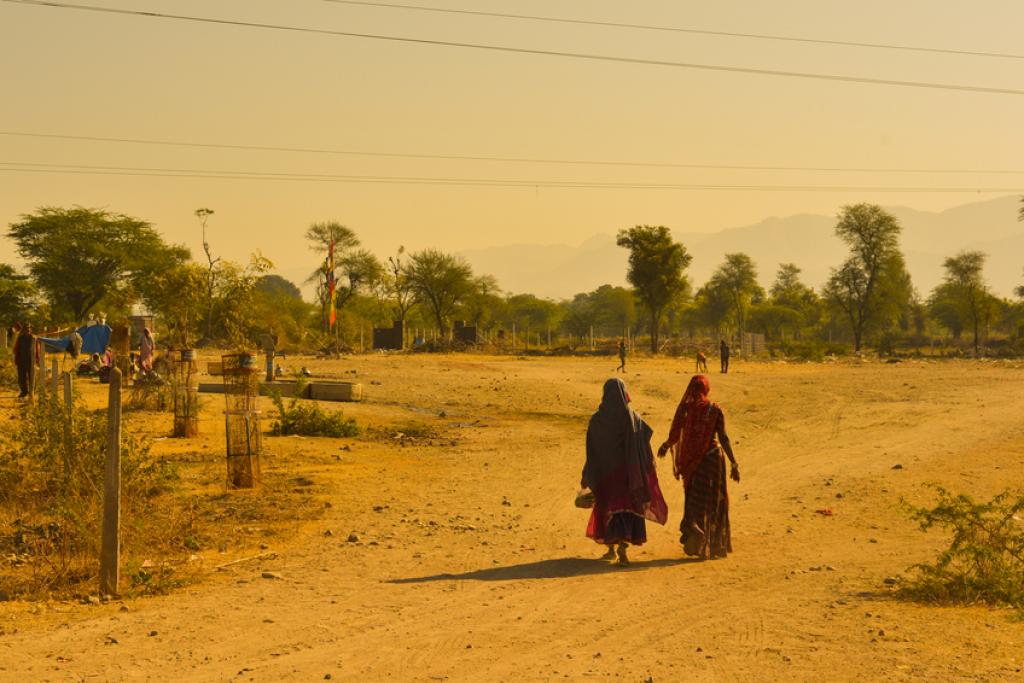 Calling rural people as “agents of inclusive transformation”, the International Fund for Agricultural Development (IFAD), a specialised agency of the United Nations, has asked developing countries to prioritise rural development to eliminate poverty.

In its Rural Development Report 2016, IFAD has highlighted the example of some South American countries which reduced rural income inequality by adopting many measures such as targeted government cash transfers. It says that from 2000-12, Chile cut rural poverty by 56 per cent, Brazil by 42 per cent, and Peru and Bolivia by 30 per cent.

In Asian countries such as India, China, the Philippines and Viet Nam, land reform, basic investment in rural areas and other policies emerged as the key factors for rural transformation. The report says that though this transformation was speedy and inclusive, the countries will now have to aim for sustainable rural development to overcome challenges.

“Economic transformation may be inevitable, as the world changes, but inclusiveness is a choice. Countries need to take specific actions—and make specific policy choices and investments—to enable rural people to seize the opportunities and deal with the threats that come with transformation processes,” writes IFAD President Kanayo F Nwanze in the foreword to the report.

IFAD calls Africa “a late starter in the development race”, saying that though the region has reduced poverty rates from 57 per cent in 1948 to 48 per cent in 2010, facilities such as schooling, health and infrastructure are lagging behind in many countries. Insecure land tenure, inadequate credit and insurance, and ethnic and gender disparities also have negative impacts for inclusivity of rural development.

The report says that agriculture remains vital for economic development and recommends expanding agriculture-based rural economy by investing in modern agro-industries. It also places emphasis on creating rural jobs and the availability of finance and financial services to improve rural livelihoods. Making rural development inclusive and sustainable is, according to IFAD, the only way to achieve the 2030 Agenda for Sustainable Development.