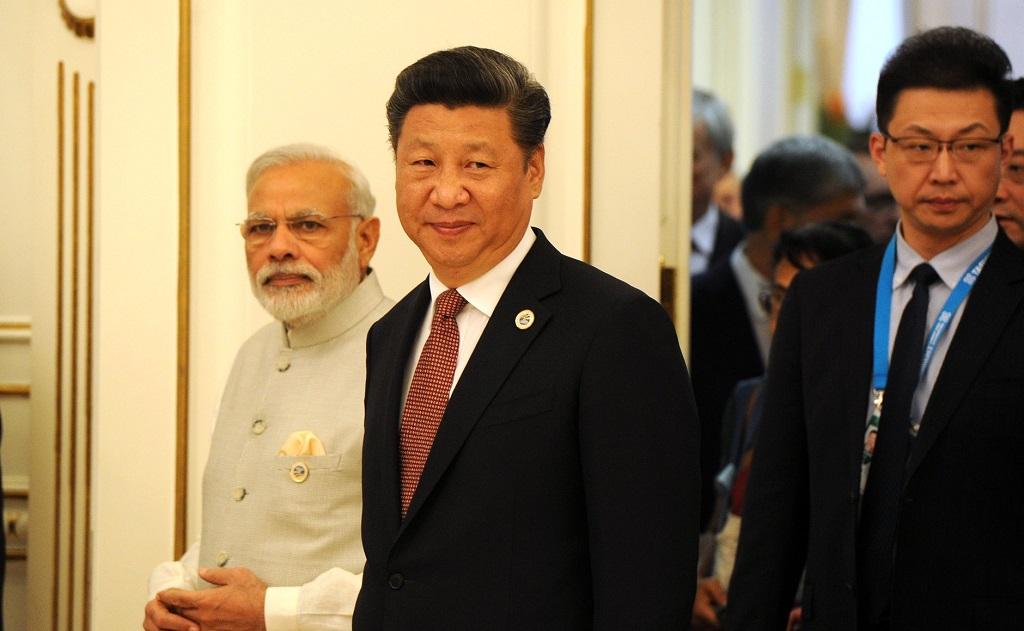 The new proposal by China and India is a follow-up of the first proposal submitted in 2017. Credit: WTO

In a crucial development, India and China have jointly submitted a proposal to the World Trade Organization (WTO) for rich countries to reduce high agricultural subsidies.

In that step-by-step proposal, the two countries have said that the reduction process should begin in 2019 to “remove asymmetry” in the WTO’s agreement on agriculture and eliminate distortions in global trade.

According to a recent analysis by Sachin Kumar Jain, a social researcher, subsidy and protection provided by the government of developed nations is killing competition in global market. For example, 31,80,000 people were engaged in agriculture in the US in 2015. The US government provided them a subsidy of $25,000 million, which amounts to Rs .51 million ($7,860) on an average to each of them. On the contrary, in 2014, Indian government provided on average a subsidy of Rs 27,100 ($417) to 9.05 crore farmers.

Both the countries have categorically mentioned that negotiations on further discipline on domestic support for agriculture should begin only after developed nations reduce trade-distorting subsidies.

The new proposal by China and India is a follow-up of the first proposal submitted in 2017, where they pointed out that rich nations have been consistently giving subsidies to their farmers at levels much higher than the ceiling applied on developing countries.

To ensure accountability, the proposal states that each WTO member with farm subsidies beyond the ceiling shall annually notify WTO's Committee on Agriculture about the product-specific subsidy and the value of production of the concerned agricultural product in sufficient detail to monitor compliance with its obligations.