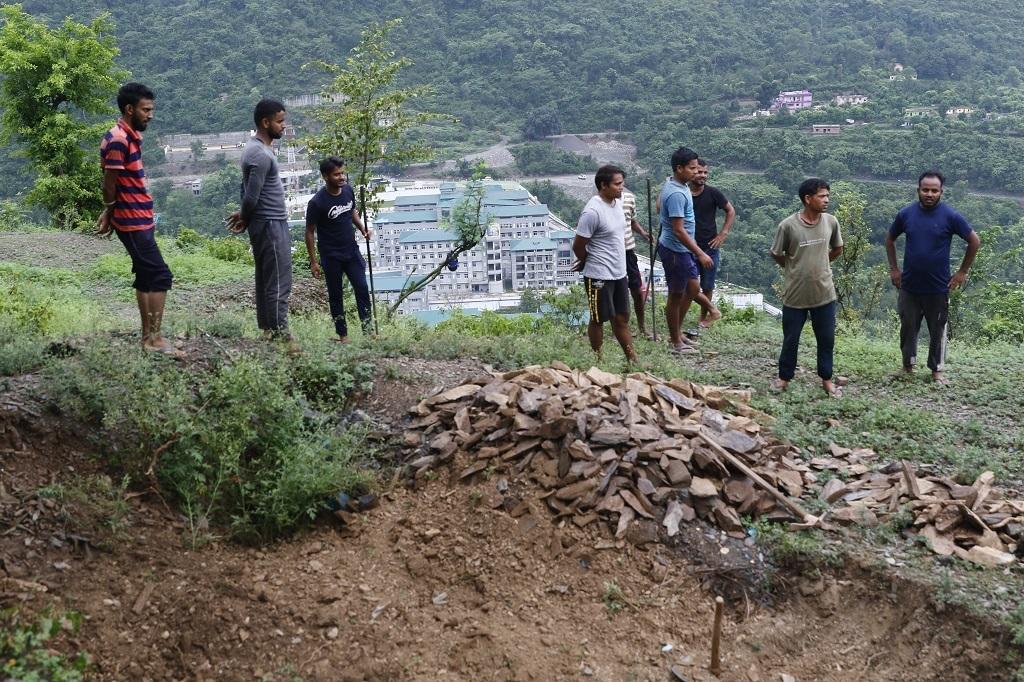 The demand for work under the Mahatma Gandhi National Rural Employment Guarantee Act (MGNREGA), 2005, has seen a spike since November 2021 — after falling to its lowest since the novel coronavirus disease (COVID-19) outbreak in September and October.

This has pointed to rural distress despite the absence of COVID-19 restrictions on economic activities for the past few months.

As many as 21.1 million and 24.7 million households demanded work under the rural job guarantee scheme in November and December respectively, according to data sourced from the MGNREGA portal.

This is an increase from 20.7 million households in October, which had seen one of the lowest demands since May 2020 when country-wide lockdown was imposed to curb the spread of the disease.

The data is from the period when COVID-19 cases had not yet spiked owing to new variant of concern omicron. As many as 6.8 million households have demanded work in January 2022 so far.

The demand has remained well over 20 million households in all the months of 2021. This indicates that even though the economic activity might have eased after the ending of lockdowns, the situation has not gone back to what it was during the pre-pandemic times.

A huge number of casual workers are still in their villages or have not returned since the exodus in 2020 and are seeking work under the program.

The demand for work under the scheme goes above 20 million households only between February and June; it is the highest in May and June. This has been true for both 2018-19 and 2019-20 financial years.

A continued surge in demand under MGNREGA also begs the question of more funds under the programme. The financial allocation was increased in this year’s budget from Rs 61,500 crore to Rs 73,000 crore. But it has been grossly inadequate as the actual expenditure to date has been Rs 99,770 crore.

This amount also includes the pending payments to be made as wages and other components.

States that relied on the scheme to generate employment have exhausted their allocation of person-days of employment made by the Centre for this fiscal, even as over two-and-a-half months were still left.

A group of 80 activists in November had flagged an acute shortage of funds under MGNREGA despite the surge in demand after the pandemic.

“Lack of funds results in suppression of demand for work and delayed payment of wages to workers. These are violations of the Act; they also constrain economic recovery,” read an open letter by the activists to Prime Minister Narendra Modi, asking him to release adequate funds.