The debt in rural households is higher, even though their total assets are less than urban households 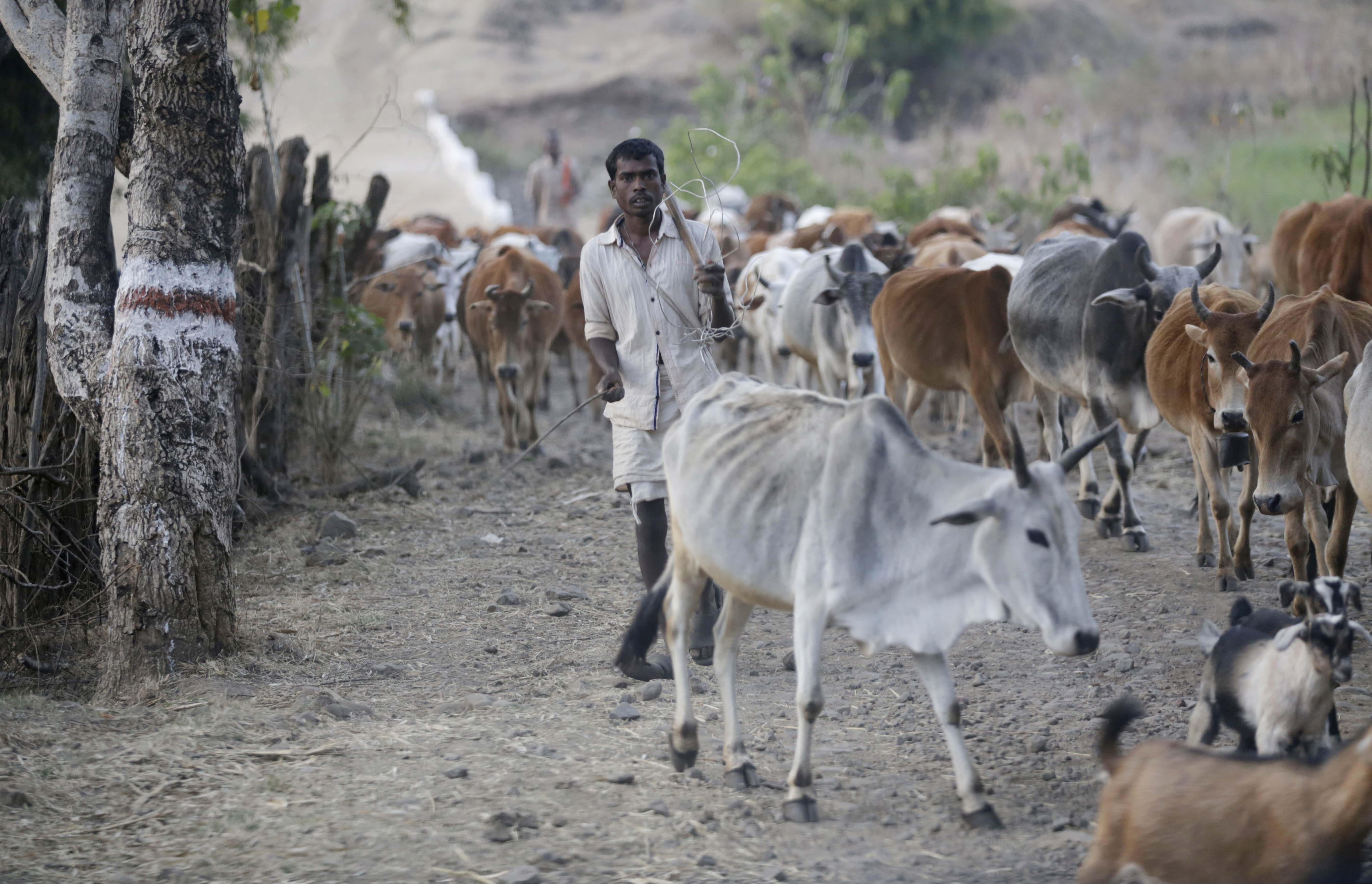 Livestock and poultry constitute 1.6 per cent of all assets in India

Assets include all items that are owned by the household and have monetary value. These includes physical assets like land, buildings, livestock, agricultural machinery and implements, non-farm business equipment, all transport-related equipment, financial assets like dues receivable on loans advanced in cash or kind, shares in companies and cooperative societies, banks, national saving certificates and the like, deposits in companies, banks, post offices and with individuals. Land and building jointly constitute 94 per cent of all assets, followed by machinery equipments at 2.8 per cent, livestock and poultry at 1.6 per cent.

The gap in the asset value of the highest 10 per cent and lowest 10 per cent households, ranked by income, is much higher in urban areas versus the rural areas.

The ranking of states in terms of their rural asset values has not changed much in last three decades. Haryana, followed by Punjab and Kerala, have maintained their highest ranking in terms of average asset value. Orissa stands at the lowest rung of the ladder. There are only seven states where rural assets have increased in the last two decades. These are Gujarat, Haryana, Kerala, Madhya Pradesh, Maharashtra, Punjab and Tamil nadu. Urban assets have not changed sharply in the same period.