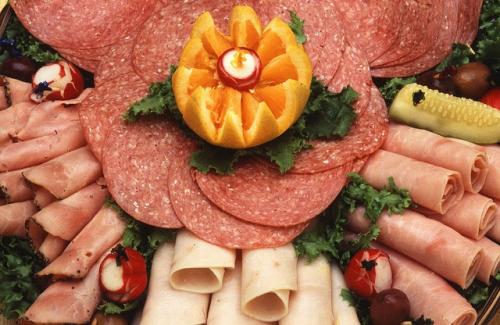 The government of Rwanda is planning to phase out the export of live animals to boost trade in processed meat products.

As of now, Rwanda exports live animals, especially to neighbouring countries such as the Democratic Republic of Congo (DRC). However, government agencies have now started realising that exporting processed meat is more profitable.

“We are undertaking a study to understand why the export of live animals is preferred by our traders and what it will take for the government to turn around this industry,” Francois Kanimba, the minister of trade and industry, said.

“We, however, know that the export of fresh meat requires a strong logistics chains. Moreover, the live animals move for long distances once they cross into the DRC.”

This comes after statistics were released by the ministry of trade and industry in Rwanda. It says that in 2014 the total value of meat exports stood at $7.7 million whereas in 2015 the value increased to US$ 9.3 million.

In the first six months of this year, exports of processed meat fetched US $ 7.5 million. When processed meat is exported in small quantities, it diverts significant revenue to government coffers.

“At this rate, we may reach $10 million by the end of the year. That is why we want to invest in modern slaughterhouses. Although, we already have some, especially in Rubavu district, there is room to do more to facilitate the move from live animal exports to the export of quality processed meat,” the minister added.

“The government is working with the private sector to establish a foreign multi-service centre—a logistics facility for small and medium enterprises from Rwanda exporting products to the DRC and the Congo Brazzaville. The multiservice centre will contain cold room facilities as well as refrigerator trucks for traders, who want to transport their products from one point to another. It should be up and running by 2017,” the minister added.

The government is also planning to ban the export of raw hides and skins to encourage investors to put money into tanneries.

The minister said that he was in talks with exporters of hides and skins in the country.

According to the Export Commodities Highlights released by the National Agricultural Export Development Board in Rwanda, about US $ 7.4 million was generated from the export of raw hides and skins between July 2015 and June 2016.