The nationwide rollout will cover all the landing beaches across the fishing communities in the country. The scheme was launched on December 1, 2015 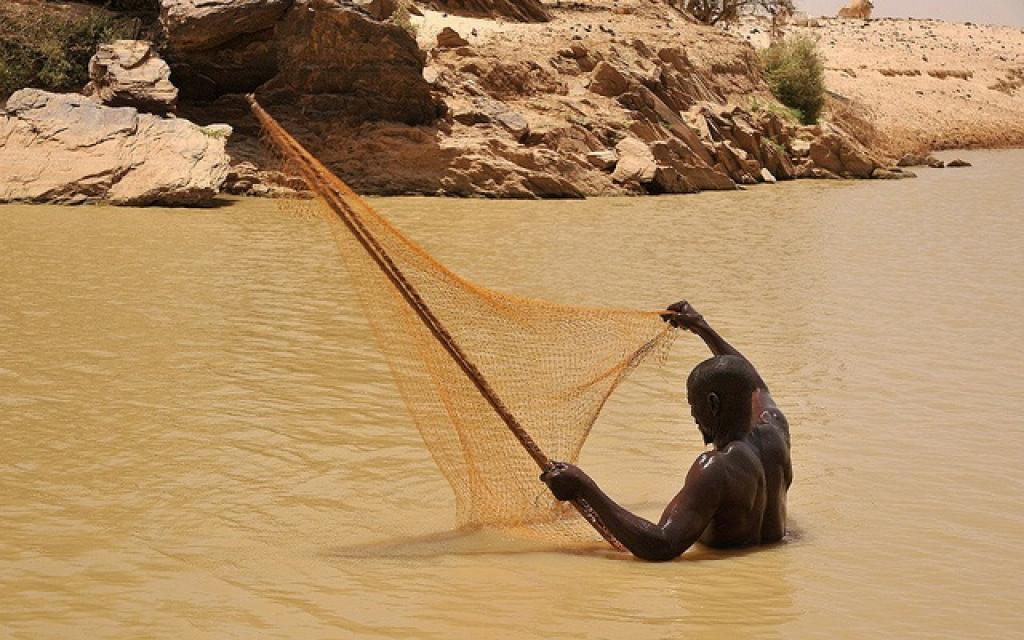 Star Microinsurance Services has started the second phase of the Fishermen Life Insurance Scheme (FLIS) from the landing beaches in the Greater Accra Region of Ghana. This is being done in collaboration with the ministry of fisheries and aquaculture development, media reports say.

The nationwide rollout will cover all the landing beaches across the fishing communities in the country. FLIS was launched on December 1, 2015.

Since its launch, fishermen had benefited from the policy and succeeded in safeguarding their canoes, outboard motors, nets and other fishing inputs.

Over 400,000 fishermen had been registered in the first phase and more than one million would be enrolled in the second phase, reports add.

Operations officer of the FLIS project for Star Micro Emmanuel Essien Yankey told the media that recruitment, training and sensitisation programmes had been started among the fishing communities to get more people under the insurance scheme.