UK after Brexit: farm subsidy could be significantly reduced to comply with WTO rules

Being an EU member state, the UK had been insulated from WTO rules that dictate the size of subsidies and how they are paid 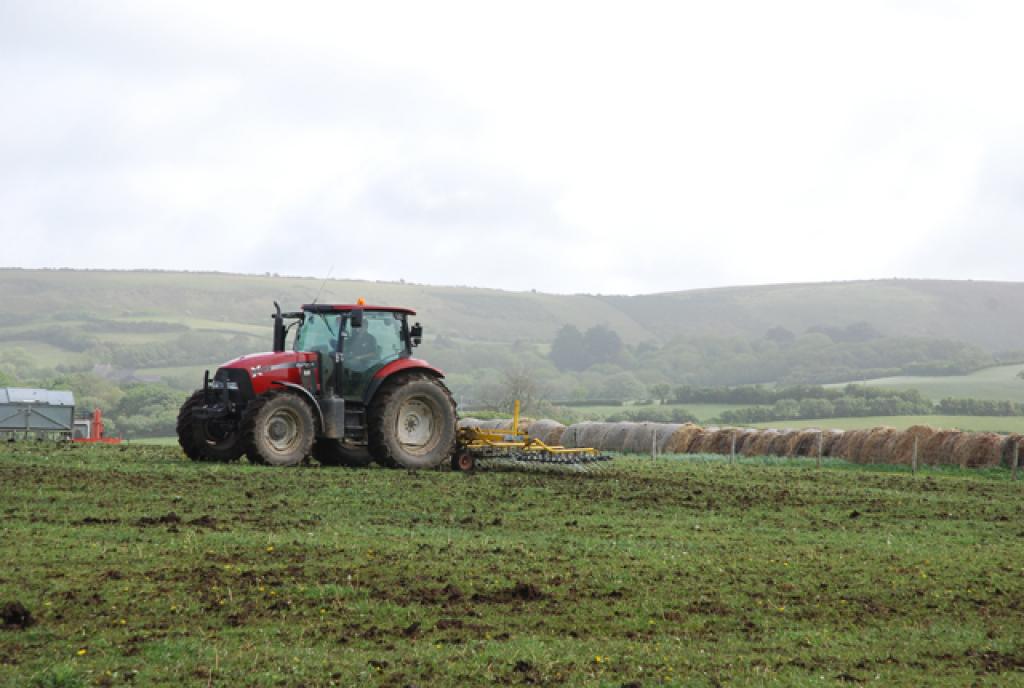 As the UK prepares for Brexit, it is mulling over its trading future. The European Council has kickstarted crucial post-Brexit negotiations with the World Trade Organization (WTO). Experts, so far, have been divided on their opinions about the upsides and downsides of the UK coming under the ambit of WTO.

For some experts, WTO rules would give the UK the freedom of making its own trade arrangements around the world. The country could also unilaterally do away with EU-imposed tariffs, thus, reducing the cost of food, clothing and footwear.

On the flip side, others believe that as the country leaves the European Union, it will face significant challenges in maintaining subsidy levels and will come under pressure from the WTO rules which aim at stopping trade distortion.

Being an EU member state, the UK had been insulated by WTO rules that dictate the size of subsidies and how they are paid. That situation is going to change after March 29, 2019. Once it becomes an independent WTO member, it will be guided by international trading rules.

Under WTO rules, developed countries can only pay farmers a maximum subsidy of 5 per cent of its total value of agricultural production. EU is an exemption to the rule and pays farmers much above the threshold. However, the UK would no longer be able to enjoy that same protection and maintain current payment levels after Brexit.

According to Smith, the WTO could also consider greening payments and support for public goods as trade distortion because under its rules, environmental subsidies can be part of a conservation scheme, but it should not have an effect on production. Moreover, under WTO rules, no member country can create welfare regulation that incentivises livestock farmers to change production methods.

Meanwhile, a concern has already been raised in the EU over the possibility of the union reducing farm subsidies after Brexit to fill the annual €10-billion deficit caused by the UK’s exit.