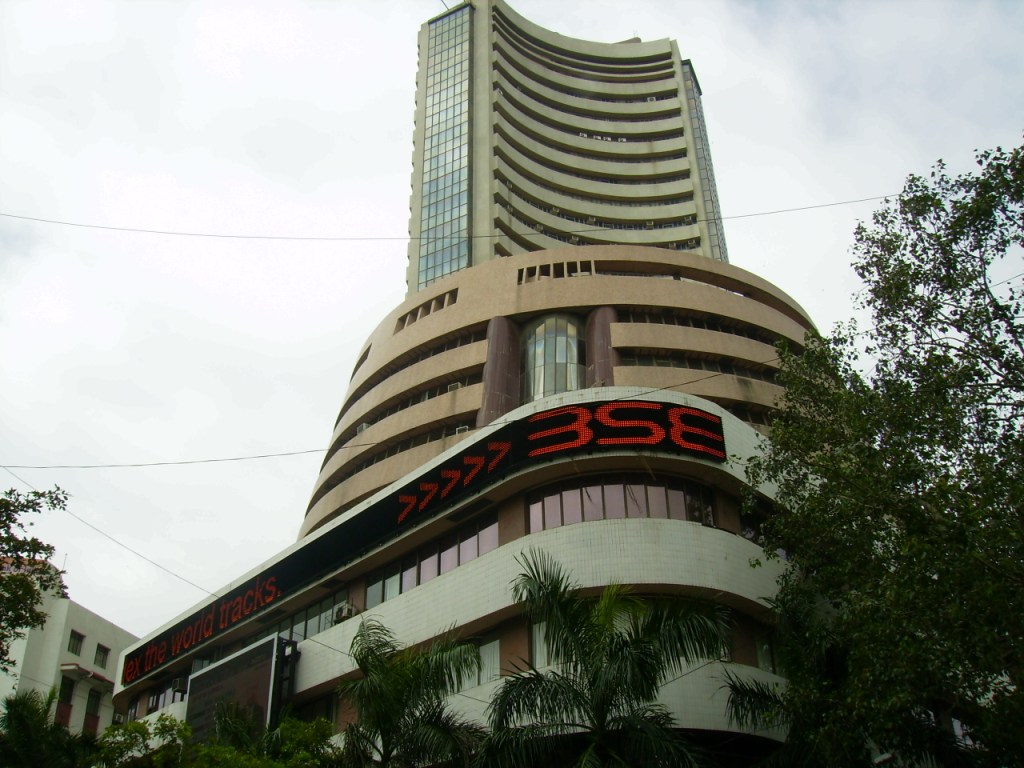 The Indian economy is projected to consolidate its growth and expand at 7.6 per cent in 2016 mainly driven by urban household spending, steady employment growth and relatively low inflation, according to the Economic and Social Survey of Asia and the Pacific.

The survey was released on April 28 by the United Nations Economic and Social Commission for Asia and the Pacific (ESCAP). The survey monitors regional progress, provides analyses and guides policy discussion on socio-economic issues and policy challenges.

Adding that the near-term growth outlook for the Indian economy was positive, the survey projected 7.8 per cent growth in 2017.

“Fixed investment conditions would benefit from lower borrowing costs and a more enabling business environment, as reflected in India’s better ranking in the World Bank’s ease of doing business index,” it said.

It, however, warned that high levels of stressed bank assets and fragile business confidence could constrain investment growth.

Stating that implementation of goods and services tax was an important reform held up due to political logjam, it said that the overall strength of domestic demand will depend on progress made in implementing structural reforms. The pace of unlocking of large scale stalled infrastructure projects would also be a key factor in driving domestic demand, it added.

The survey said that in the developing countries of Asia and the Pacific, annual average growth of total factor productivity declined to just below 1 per cent in 2008-2014 from 2.8 per cent in 2000-2007. This accounts for almost a fifth of the recent economic slowdown.

Emphasising that the decline was a concern, ESCAP said sustained and resilient economic and productivity growth, backed by balanced economic, social and environmental development, was a prerequisite for the successful implementation of the 2030 Agenda for Sustainable Development.

It recommended greater focus on productivity along with commensurate increase in real wages for a shift towards more sustainable development strategy driven by domestic demand.

Several countries in the region are shifting from agriculture-based economies to service-dominated ones too early in their development, it said. Efforts should instead be strengthened to boost agricultural productivity and foster rural industrialisation and urban rural linkages, it recommended.