Uncertain times: What UN human development report warns us about 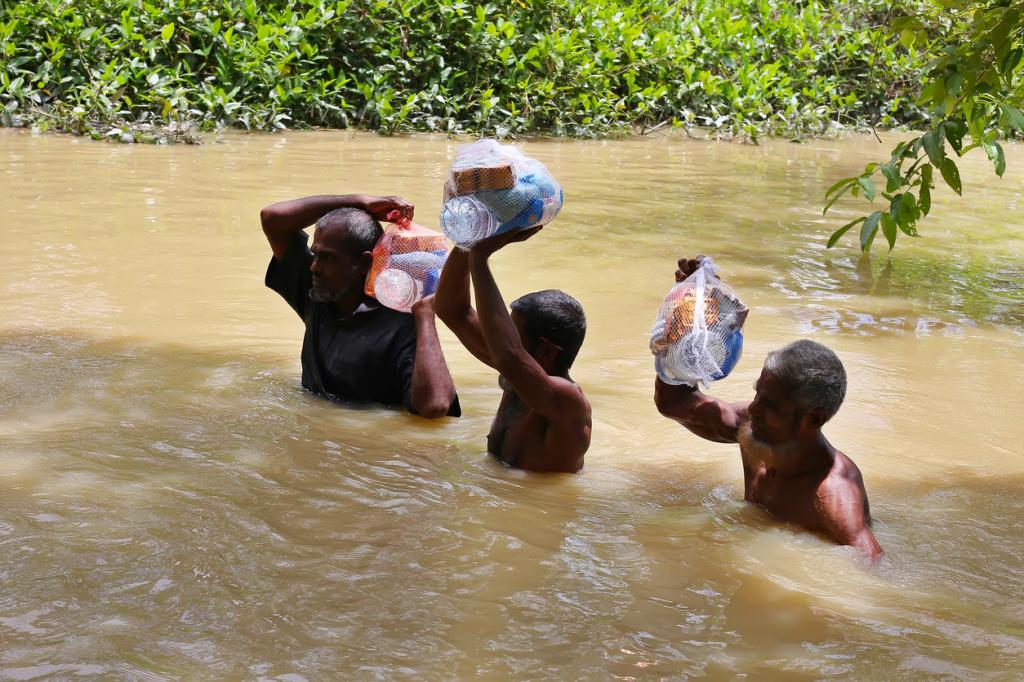 The United Nations Human Development Index (HDI) 2021-22 report states the uncertainties in the world have reached unprecedented levels and that insecurities have exceeded beyond the Great Depression and World War times.

The report Uncertain times, unsettled lives: Shaping our future in a transforming world released September 8, 2022 highlighted that humans across the world are experiencing multiple-level uncertainties. These stem from interacting layers of uncertainty, superimposed on current development challenges.

The invasion of Ukraine by Russia, the ongoing COVID-19 pandemic and reversal of human development has led to uncertainties and adding insecurities across populations in the world, according to experts.

The first uncertainty, the HDI report mentioned, is related to the Anthropocene — the human age which is associated with interplanetary changes and its interaction with inequalities.

The second is related to the intentions of transitioning towards alternative environment-friendly methods of organising industrial societies. The third targets the intense political and social polarisation across the globe and within countries, fuelling spread of misinformation and musses of technology.

The interaction of these three layers of uncertainty threatens the lives of people and the future of the planet, as the events rip the social and ecological fabric of the planet in many and unpredictable ways.

Citing an example, the report noted how the war in Ukraine compounded the global food insecurity crisis. The COVID-19 pandemic, apart from impacting health, destroyed the economy and put progress towards gender equality on the backtrack.

Every year, a few countries drop on the HDI scale, experts said. But in 2020 and 2021, over 90 per cent of the countries saw a decline in their HDI values. The other concerning fact is that even before 2020, six out of every seven individuals in the world expressed feeling insecure about many aspects in their lives, the report mentioned.

The COVID-19 pandemic caused uncertainty about the impact and spread of the disease and led to a spike in online search of economic and health-related anxiety. People reported feeling distressed and insecure about their lives and future than ever.

The COVID-19 pandemic pushed 110-150 million people into poverty, adding to the 689 million poverty-stricken people across the globe, according to the report.

Besides, the Anthropocene is seen as a bigger uncertainty than climate change, as though humans influence the planet on a large scale, they have limited control over it.

The observation was made based on the unknown — whether people would accept responsibility and act on it to stop disrupting the planetary process in regards to destruction, despite having the power to do so.

Extreme weather events — storms, wildfires, droughts, heatwaves, etc, which have increased since the 1950s — and destruction of forest, grasslands and wetlands due to increasing urbanisation and agriculture have pushed more than a million species to the brink of extinction. This threatens the harmony of entire ecosystems.

Another example mentioned in the report is that zoonotic diseases are a hidden threat as more than 10,000 viruses have the potential to harm humans. These are contained in animal populations but can infect humans due to accelerated climate change and human exposure to the zoonotic reservoirs.

Nuclear war, artificial intelligence, nanotechnology and genetic engineering were also considered as Anthropocene threats. The anthropogenic pressures inflicting irreversible harm to the planet may lead to triggering of tipping points and enabling their interaction and destruction of earth systems that hold the planet’s balance.

But the uncertainty remains about the precise location of tipping points and its entire consequences.

The worldwide aim to ease planetary burden and reduce the effect of climate change by shifting to alternate routes such as non-renewable energy resources is also causing uncertainty, the report noted.

It stated that though carbon-intensive industries induce uncertainty as it entails altering carbon taxes, adopting new technology and shifting economies. Moreover, though a green economy can add over 24 million jobs in the world by 2030, it is uncertain where these jobs will be available geographically.

Uncertainty intensified over whether these jobs will be available in the same region of fossil fuel-based industries and require the same set of skills.

Along with layers of complex uncertainties that humans face, the fast technology shifts are creating newer uncertainties. The use of technology has become indispensable. But their use may have negative impacts: Mobile phones enable tracking user movements and AI reduces human efforts but amplifies stereotypes.

The social media meant to connect people is turning out to be a key tool for divisiveness, the report stated, and is engendering uncertainty.

The rapid pace of technological development is estimated to create 97 million jobs by 2025, but will lead to a loss of 85 million jobs across 15 industries and 26 economies.

The concept of uncertainty is not new but the dimensions are evolving to take ominous forms, the report concluded.

The HDI report explored the complexity of uncertainty and how unsettling it is for humans and its impacts on human development.