Why should India invest in its adolescent population? New study has an answer

Rate of returns for females higher than that of males; intervention to address gaps in India’s mental healthcare for adolescents needed 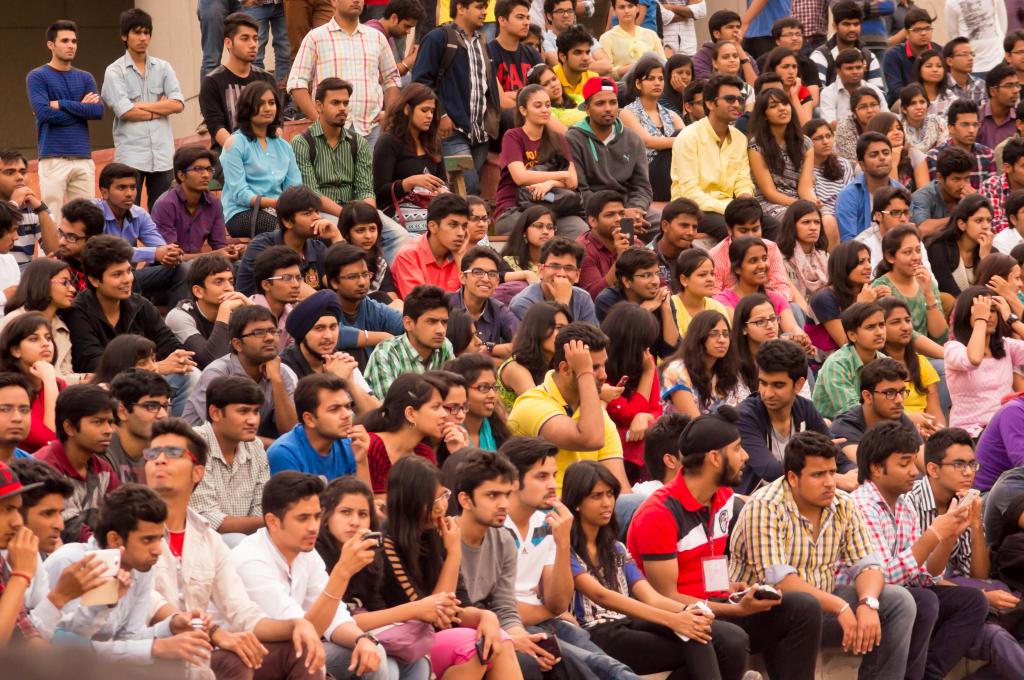 India has the highest adolescent population in the world — the country is home to over 250 million adolescents, according to India’s 2011 Census.

This has increasingly built a case for investing in them.

The Population Foundation of India, a non-profit, commissioned a study ‘Investing in Adolescent Development’, which examines current interventions in key aspects of adolescent development in India, including physical and mental health, education and prevention of early marriage.

The study found that an additional year of education in India increased the monthly income of individuals by about 7.02 per cent on average.

The study also found that every rupee invested towards the completion of school education is expected to bring an economic benefit between Rs 4.50 and Rs 8.20 in terms of future earnings of each individual.

Among other findings were:

While there is no universally accepted definition of the adolescent age group, the United Nations Population Fund (UNFPA) and the Government of India in its decadal Census statistics considers adolescents to include persons aged 10−19 years.

Under this population sub-group, there are over 1.2 billion adolescents globally, which accounts for about 16 per cent of the world’s population.

The study found that the growth and competitiveness of a nation is intricately linked to the health and education outcomes of its adolescents. It added that early investments are more efficient in preventing social problems than investing later on to resolve them.

The study was released by Bibek Debroy, chairman of the Prime Minister’s Economic Advisory Council, November 15, 2021. It was conducted by the Institute for Competitiveness, a research organisation.