Why women in economics have little to celebrate

Twenty five years ago around half of the students studying Year 12 economics were female. Today it is only a third. 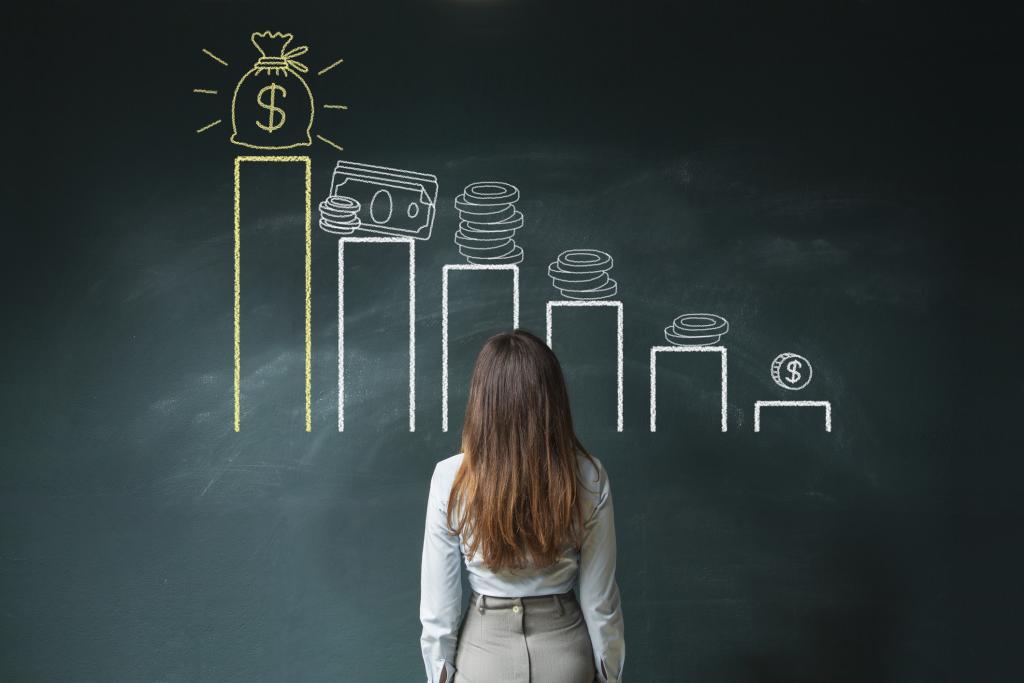 International Women’s Day is a good time ask two critical questions about economics: do we have enough women in it, and does it matter?

Women are less likely to take it up than they used to be.

Twenty five years ago around half of the students studying Year 12 economics were female. Today it is only around one third. In universities, only about 20% to 30% of undergraduate economics are female.

In public sector, one third of the economists in senior management roles are women. In academia it is far worse: fewer than 10% of economics professors are women, compared of 20% of professors in science, technology and maths.

Here’s why it matters:

A study of US economists finds that male and female economists differ significantly in their approach to the fields of health, labour markets, taxation, environment, government spending on welfare or military.

Why so few women study economics

It’s partly a function of it being a male-dominated discipline. Study after study finds that when both man and women receive low grades in a discipline dominated by men, it is the women who are the most likely to drop out.

Another study finds that when men and women of equal mathematical ability are asked to rate their ability, women rate it less highly than men.

Their teachers rate them worse too. Letters of recommendation for women tend to be shorter and focus more on personality traits and less on skills or intellect than those for men.

The effects are weaker when women have female teachers. Role models matter.

And women are more likely to study economics when they are told about its real life impact. University outreach can help.

The gender gap gets worse the higher women attempt to progress.

Some economists think this is not a problem: if there aren’t many women at senior levels in the field, it must be because they’re not very interested or not very productive.

It is a simplistic view that ignores the drivers of apparent productivity. Women are more likely than men to be given teaching and un-promotable administrative duties at the cost of research time.

They find it harder than men to find co-authors to write academic papers.

When they do, it matters less. One study finds that co-authorship for a man has the same impact on tenure as writing a paper a solo, but not for a woman.

And female solo-authored economics papers are held to higher standards than those written by men, delaying publication by as much as six months, and resulting in fewer successful publications.

Student evaluations also suffer from unconscious bias. Students rate online teachers more highly when they they use male names than female names, regardless of the actual gender.

Read more: Unconscious bias is keeping women out of senior roles, but we can get around it

By themselves none of these barriers may amount to much, but combined, they work to slow down the progress of women and disguise true merit.

Why it won’t fix itself

The gender gap in economists will not disappear naturally. Indeed, the progress in closing it has stalled.

True progress won’t be achieved until we agree that there are problems with the system, rather than women.

Women think so. A 2014 study found that more than 50% of female economists believe the profession is set up to favour men. Men do not: more than 75% believed it either favoured neither gender or favoured women.

Research presented by Shelly Lundberg of the University of California, Santa Barbara to a gender economics workshop organised by Australia’s Women in Economics Network in February found that progress in the United States stalled in the mid-2000s. It is unlikely to restart until both genders recognise that the barriers facing women are real.

Read more: Economics needs to get real if we want more young Australians to study it