Consistency seen across a range of indicators, according to UNCTAD’s chief statistician 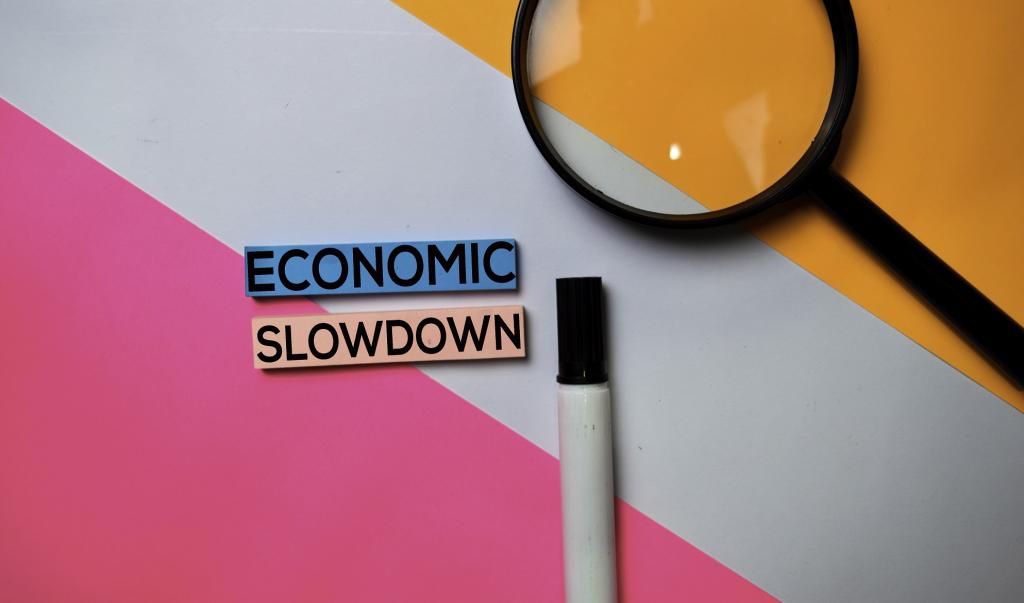 Global trade and economic output have stagnated this year after a continued surge till last year, United Nations Conference on Trade and Development’s (UNCTAD) forecast published on December 10, 2019, has said.

According to UNCTAD's 2019 Handbook of Statistics which depicts these and other major trends in statistics relevant to international trade and development, real global economic output or gross domestic product is expected to grow by 2.3 per cent, 0.7 percentage points less as compared to last year.

“We see consistency across a range of indicators — the global economy is slowing,” Steve MacFeely, chief statistician, UNCTAD, said.

Last year, the world goods trade had increased by 2.3 per cent in volume. However, the report said that the 9.7 per cent increase in values may be because of changes in price.

It gave the example of fuel prices, which recorded substantial growth in 2018; however the trend got reversed in the beginning of 2019.

The report further said that world seaborne trade volumes experienced just a nominal surge by only 2.7 per cent, which was 4.7 per cent in 2017. These and other trends underline the fact that world economic activities are slowing down.

The report also highlighted the rising merchandise trade deficit of the developed economies as a group since 2016.

According to the report, the values of the goods exported exceed the value of the goods imported, especially for developing and transition economies.