Governments poorer than private individuals now as world wealth gets concentrated among a few; a similar situation seen at peak of imperialism some 2 centuries ago 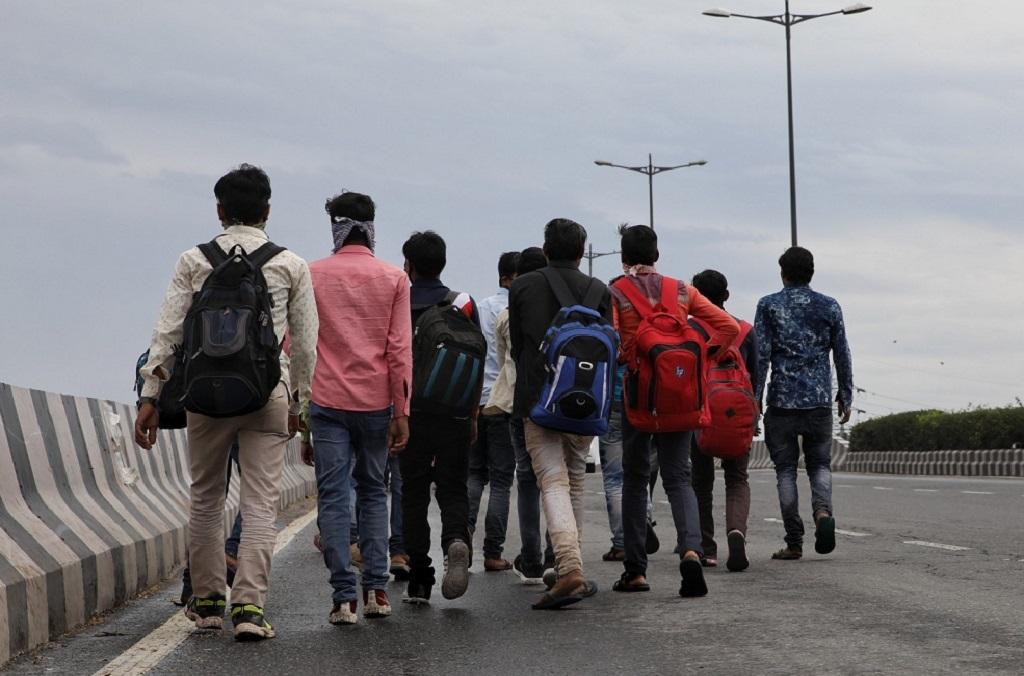 India stood out in terms of income and wealth inequality, claimed the World Inequality Report 2022.

Consider this: Per capita annual earning of the bottom half of the country’s population was Rs 53,610. Someone among the top 10 per cent earns, meanwhile, made 20 times that amount. The top 1 per cent held more than a fifth of the national income while the bottom half accounted for a mere 13 per cent — and this share has been reducing for some decades.

According to the report released December 7, 2021 by The World Inequality Lab, a global research initiative:

Since the mid-1980s, deregulation and liberalisation policies have led to one of the most extreme increases in income and wealth inequality observed in the world. India stands out as a poor and very unequal country, with affluent elite.

India’s wealth distribution also signals how fast inequality is growing. A household here, on average, had wealth worth Rs 983,010. But the general wealth held by the bottom half was “almost nothing” at Rs 66,280. That’s just 6 per cent of the Indian average.

Across the world, it is this group that is deprived of wealth or capital to inherit.

Those born today will inherit a world that has never been more affluent. But it is also a highly unequal world, and the gap between the haves and have-nots will further widen as they grow up.

The first thing the inheritor will realise is that nearly half of the world’s population has neither the wealth nor the capital necessary for a decent life.

Next, the person would find that his or her country is richer than it has ever been. But the government, after going on a privatisation spree for decades, is poorer and holds fewer assets.

This means the government is also deprived of adequate wealth or capital to meet an economic shock like the one caused by the novel coronavirus disease (COVID-19) pandemic; it is forced to borrow from private sources, adding to the inheritor’s debt.

The remainder, on the other hand, has become richer: It owns more wealth and earns more income than the country itself.

To put it in perspective, global wealth is now concentrated in the hands of a few private individuals. They have, effectively, become the economic rulers of the world.

Such a situation also prevailed in the early 20th century and the periods before it, when western imperialism was at its peak and democracy was not as widespread.

Shockingly, however, if the inheritor today belongs to the poorest half of the world, his or her income is half of what his or her ancestor in the same population group would have had, way back in 1820.

On the other hand, the world’s richest 1 per cent now control more than a third of global wealth generated since the 1990s. In fact, the number of billionaires rose to new records in 2020 — the year of the pandemic.

Thus, the inheritor is convinced that “the rich are getting richer and the poor are getting poorer”, a trend that has prevailed for a while now.

The report comes after the maiden year of a pandemic that has disrupted the world economy and, for the first time in many decades, pushed up the rates of extreme global poverty.

Over 100 researchers across the world have for four years (since the last edition of the report came out in 2018) measured the pace at which inequality is widening and quantified it in terms of wealth and income, gender and even carbon emissions.

According to the report, there has been unbridled inequality in both income and wealth with the rise of democracy, economic liberalisation and the free market. It is following a similar trend as seen during the starkly different era of western imperialism; in many countries it is even worse than at that time.

“This inequality does not question democracy, but rather the choices we make under democracy,” said Lucas Chancel, co-director at the World Inequality Lab and lead editor of the report.

The other worrying aspect is the huge imbalance between wealth and income levels. Wealth is the capital or assets that an individual or country holds now and that the next generation will inherit. Income, on the other hand, is the flow of money for an activity.

The level of wealth held often decides the capacity to increase the level of income earned. Global wealth was around 510 trillion euros ($575.5 trillion) in 2020, about 600 per cent of the global income level. This ratio was just 450 per cent in the 1990s.

A wealth-to-income ratio of 450 per cent (ie equivalent to 4.5 years of national income) implies that a country could decide to stop working for 4.5 years and still enjoy the same living standard as before, thanks to the sale of all its assets. After this period, the country would no longer have any assets and would have to start working again to meet its needs and to accumulate new capital. A rise from 4.5 years to six years [with a ratio of 600 per cent] at the global level is a very significant shift, indicating a return of the relative size of the stock of wealth vs. the flows of income in contemporary capitalism ... after the drop of wealth-to-income ratios in the mid 20th century.

Even in the case of rich countries where the bottom half has higher wealth than the corresponding group in poor nations, if one adjusts the high level of debt, net holdings would be near zero.

Such is the concentration of wealth in the private sector that it owns more wealth and income than governments. In the last four decades, countries have become wealthier while their governments have consistently reported a decline in assets. Globally, public wealth or assets held by governments dropped in the last five decades.

“The share of wealth held by public actors is close to zero or negative in rich countries, meaning that the totality of wealth is in private hands,” says the report. By 2020, private wealth in rich countries was valued at twice the level in 1970. “Indeed, in the UK and the US, national wealth consists entirely of private wealth, as net public wealth has become negative,” according to the report.

Countries like China and India saw a faster increase in private wealth than rich nations after they abandoned the regulated economic models and adopted the free market.