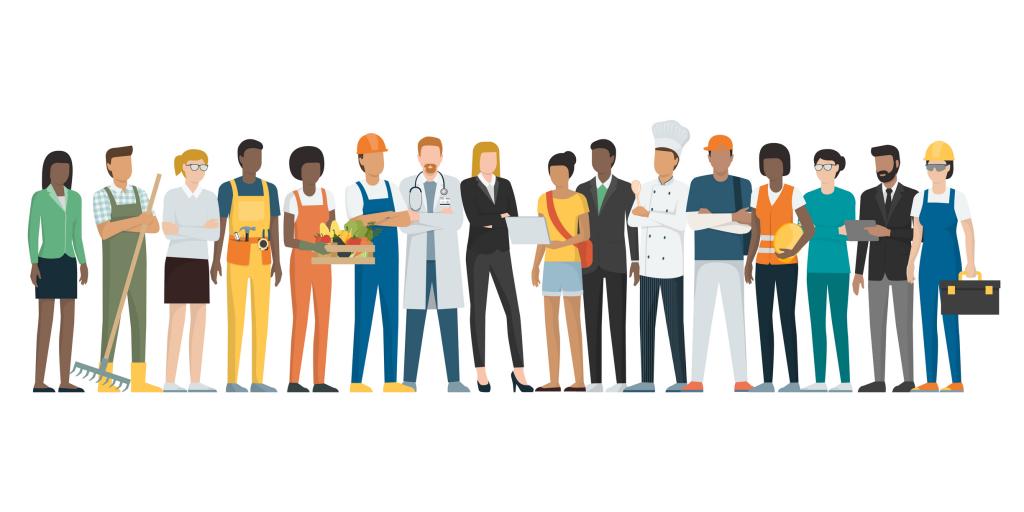 For the youngest-ever world population, there is bad news. And it is also a bigger shock for the state of employment generation. The growth rate of the average working-age population (above 15 years) has been declining since 1990. According to the International Labour Organization, this will keep the unemployment rate high.

Currently around 61 per cent of the world’s working-age population is either employed or seeking employment. This is called the labour force participation rate.

“This participation rate has been declining on average by between 0.1 and 0.2 percentage points per year over the past 25 years, with the steepest drop occurring in the aftermath of the global financial crisis of 2008,” according to the recently released World Employment and Social Outlook, ILO’s annual flagship report.

But, what is of concern is that the population growth rate of the working-age group is also slowing. From 1.9 per cent in 1990-95 it has come down to 1.3 per cent in 2013-18. ILO assesses it to further reduce to 1.1 per cent in the next 10 years. That means the world’s labour force is shrinking.

“This slowdown (global working-age population) is reflected in a declining labour force growth, with the latter rate falling from 1.8 per cent in 1992 to below 1 per cent in 2018 and beyond,” according to the report.

However, the warning comes from the latest report when it forecasts, “Over the years, 2018-20, the two rates are expected to be similar, so that the global unemployment rate will remain essentially unchanged.”

In 2018, the worldwide unemployment rate was 5 per cent. “It is remarkable that, whereas it took only one year for the global unemployment rate to jump from 5 cent in 2008 to 5.6 per cent in 2009, the recovery to the levels that prevailed before the global financial crisis has taken a full nine years,” the report says, indicating the laggard state of employment in the world.

But with all forecasts indicating a slowdown in global economy this year, the unemployment scenario might not change much. Rather the ILO assessment indicates further precipitation of the crisis.

“On balance, the global unemployment rate should remain at roughly the same level during 2019 and 2020. The number of people unemployed is projected to increase by 1 million per year to reach 174 million by 2020 as a result of the expanding labour force.”