CDM ensures that the first step taken in Kyoto towards a climate change convention was actually in the wrong direction. The Kyoto Protocol, the 'only show in town,' is a poor one! 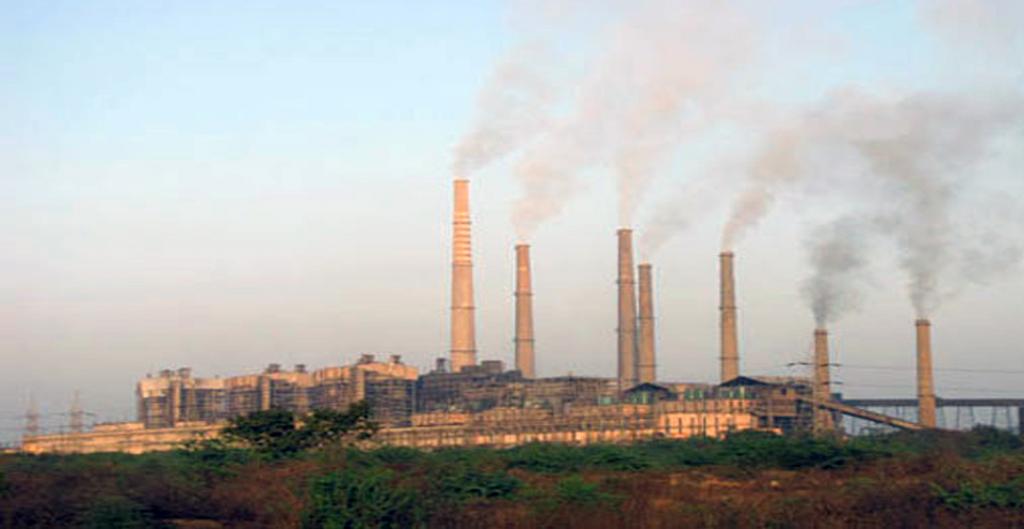 Every long journey begins with a small step. In that sense, the small step that the nations of the world took in Kyoto by agreeing to a protocol was a development that most will welcome. But while every journey is made up of small steps, it is important that the first step is in the right direction. Otherwise, we could easily end up being nowhere near our destination.

The problem with the Kyoto Protocol is that it is likely to lead us in the wrong direction. Especially as the wise negotiators in Kyoto never told us what is the right direction to take to prevent a high order of global warming. In that sense the Kyoto Protocol was a very bad piece of law. First step, yes, but dear governments of the world, in which direction?

The big reason for our fear that the Kyoto Protocol could take us in a wrong direction is the insistence of the US to look for least-cost options in the South through the so-called Clean Development Mechanism (CDM), which we believe can easily become an Unclean Development Mechanism. The trouble is that all least-cost options are in improving the 'fossil fuel sector' for reducing carbon emissions. Studies show that coal washing, for instance, can give a tonne of carbon dioxide reduction for as low as US $3. And indeed there is a lot of coal to be washed in the world. CDM could thus easily become a big subsidy for fossil fuels and lock the South further into fossil fuels and the world into global warming.

Despite all the bravado of the US delegation here, the US is itself getting more and more locked into coal. The US liberalised energy markets and producers facing greater competition went in for improving the efficiency of coal-based power production using what is known as 'clean coal technologies' and reducing some carbon emissions in the process. The result: the US has, in the last few years, had record coal production. And it is clean coal technologies that the US wants to sell most to developing countries under CDM. Good for American companies, maybe even helpful to sell to the US Congress by showing that global warming mitigation means very low costs but is it good for the world?

Why is all this a step in the wrong direction? Once we get out of the mind-sets of the negotiators here in The Hague mainly talking about about how to create a viable and verifiable carbon market - which is why we squabble all the time over additionality, fungibility, supplementarity, CERs, sinks and what not - and look at what it will take to reduce carbon emissions to sustainable level, we find that the only answer is moving as fast as possible towards zero-carbon energy production systems. In other words, governments have to get out of the 19th and 20th century energy system they have created and reinvent a new energy system. As industrialised countries are already locked into the carbon economy, improving energy efficiency for some time may help, but there is no reason why developing countries should first invent a fossil fuel economy and then a non-fossil fuel economy. Restricting CDM to zero-carbon systems would help us move in that direction. Once the market for zero-carbon systems grows and begins to compete with fossil fuels, we can go home. We would have started our journey towards a less carbon-burdened atmosphere. But - and this is a big but - the US will have to pay 4-5 times for each tonne of carbon credit it can get? It’s called putting your money where your mouth is.