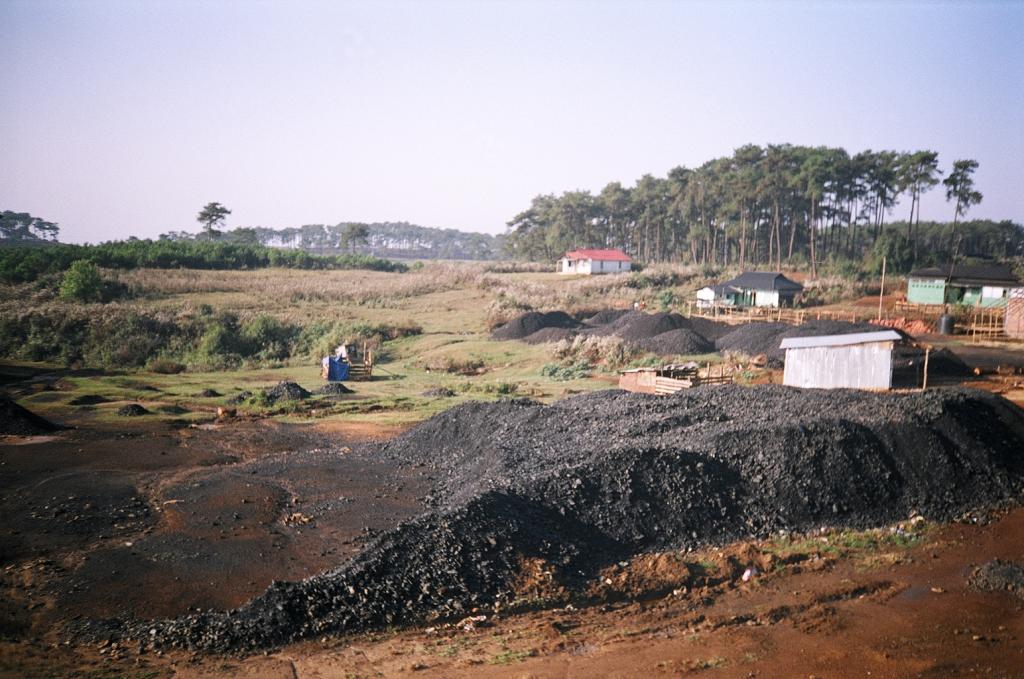 Coal power is cheaper than most renewable energy and cannot be erased unless cheaper alternative renewable energy, especially in Asian economies that rely heavily on the resource, is available. There is an urgent need to check coal divestment movement influencing developing economies to shun coal altogether.

These were the findings by Nobuhiro Horii, associate professor at the Graduate School of Economics, Kyushu University, which were shared at the international symposium on coal in Japan. The symposium concluded on September 10, 2020.

Internationally anti-religious sentiments over the resource, however, is a major worry, according to Horii:

“Powering Past Coal Alliance (PPCA) group is pushing lobby groups for coal disinvestment. And this could be detrimental to developing economies which require low-cost power. PPCA may expand its influence, for example, through collaborating with other groups. More attention should be paid to check the anti-coal (anti-fossil fuels) activists who are expanding publicity campaigns for coal divestment movement.”

PPCA is a group of 104 countries, towns, regions and organisations that aims to advance the phase-out of coal-fired power stations. The partnership was initiated by Canada and the United Kingdom at United Nations Climate Change Conference (COP23) in November 2017.

PPCA includes 34 national and 24 subnational jurisdictions, but covered only 3.4 per cent of global coal power generation as of 2015, according to Japanese researchers.

Only five member countries operate coal power plants; and most members have not built new plants since the early 2000s, according to the findings shared at the conference.

Horii and his team studied the fundamental tactics used by the alliance, according to which coal divestment movement engages with a variety of stakeholders, including university endowments, state mutual and pension funds, institutional investors, insurance companies and banks.

Environmental non-profits play a critical role in expansion of coal divestment movement. The modus operandi is to first approach actors with little (or no) stakes in coal business; second, to develop publicity campaign by use of media; and third, to put pressure on more important stakeholders.

Some participants at the conference discussed the need to form a new alliance — Coal for Sustainable Development Goals — to tap the resource.

“I have been to COP meetings and the reality of coal, as discussed in this conference, is very different from what was discussed in the COP. For the economy to grow, cheap power is essential. If coal is a cheap resource and its exploitation can help eradicate poverty in developing countries, then it is not fair to say you should not tap it. It is arrogance,” said Jun Arima, professor at Graduate School of Public Policy, University of Tokyo.

“Japan has always advocated for multiple pathways for low-carbon strategy even when western countries push for renewable energy transition in COP meets. And this may not fit all nations. We must be considerate in ensuring development for all,” he added.

The short-term problems, air pollution in particular, should be addressed, urged the researchers. They added that countermeasure should be taken as soon as possible for people who suffer from health damage due to rampant coal use.

China, for example, has taken strong initiatives to tackle air pollution in the last 14 years, the findings stated. Its particulate matter, sulphur dioxide and nitrogen oxide emissions from coal power plants amount to 3.3 per cent, 13.7 per cent and 9.1 per cent of the total emission as of 2017.

The technological solution, such as Flue Gas Desulferization and Denitrification equipments (FGDs), played a key role in reducing emissions from coal power plants.

India, however, has occupied a back seat in cleaning up its coal-based thermal power stations. More than 70 per cent of the capacity is not in a position to meet environmental standards.