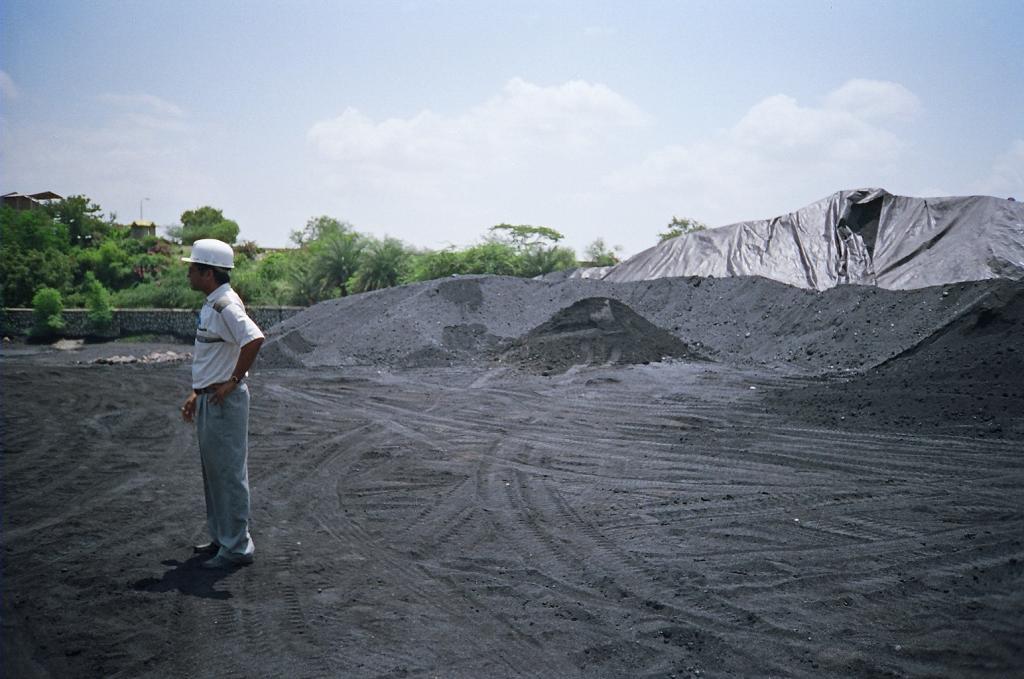 Policy makers should give coal a chance to evolve into a non-polluting fuel, despite anti-coal lobbying, according to several participants at the 29th Clean Coal Day International Symposium.

The online symposium is to underline how greenhouse gas emissions can be reduced and mitigated from coal-based thermal power stations. At least 20 countries have written in support of this conference, including major economies such as India, Canada, Australia and the United States.

“Many might dislike coal, but it is the reality and is growing. It is powering the aspirations of millions. The share of coal in Asia in overall energy needs in 2000 was 50 per cent; today it is 75 per cent. We expect the share of coal in the energy sector to remain significant. There have been coal auctions in India recently, and power needs of Vietnam and China will spur demand. Industrial needs will also add to this.”

She added that 70 per cent of global steel production uses coal and that there is no real-term substitution for coal in the industry so far. Talking about advancements in technology, she requested governments and policy makers to invest in making coal carbon-free.

The problems with coal are carbon dioxide and pollutant emissions but the energy source should not be side-lined completely, said Masayoshi Kitamura, chairperson, Japan Coal Energy Center (JCOAL), the organisation which convened the meeting.

There is a growing need for huge investments to switch to alternate energy sources just for power generation alone, according to Hidetoshi Nishimura, president, Economic Research Institute for Association of Southeast Asian Nations (ASEAN) and East Asia (ERIA).

It is pertinent to note that there is only a $8 billion-deficit. He also mentioned that the region’s investment in fossil fuels is unavoidable.

“Fossil fuel accounts for 80 per cent of the necessary investment under the BAU scenario and 42 per cent even under the more ambitious APS.” He added that climate change was only one of the 17 United Nations Sustainable Development Goal objectives — and achieving the remaining 16 would not be possible without affordable energy from coal.

Rahul Tongia, senior fellow, Brookings India on September 7 also mentioned that the per capita coal consumption by energy India and a few South Asian countries was among the lowest. He was speaking at the release of book Future of Coal in India: Smooth Transition or Bumpy Road Ahead?

Coal is intertwined with the Indian economy and a complete transition could translate into huge investments, Anil Jain, secretary, Union Ministry of Coal said at the book release.

Manook during her address said coal has been spurring the economic transition of the Asian economy and has moved its presence from West to East now.

He also mentioned the current emissions norms in the ASEAN countries were primitive and needed to be tightened.

The coal industry has been pretty rigid to improve its quality and reduce its environmental impact in India. The norms that can reduce ash content in coal were recently removed.

More than 70 per cent of the coal-based thermal power stations in India have not made sufficient efforts to meet the emission limits of pollutants notified by the Union Ministry of Environment, Forest and Climate Change.