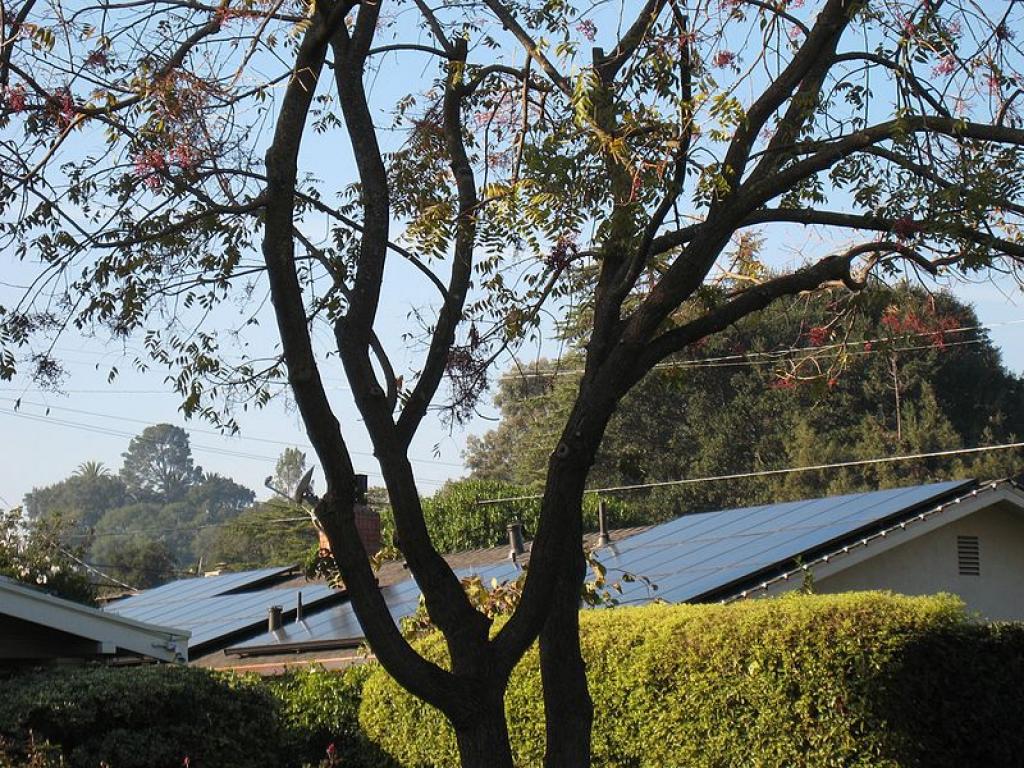 (A house in California, with solar panels on its roof          Credit: Wikimedia Commons)

A recent report has revealed that a green economy could reap at least $26 trillion by 2030, compared to continuing with the current policies.

Titled “Unlocking the Inclusive Growth Story of the 21st Century”, the report was penned by the Global Commission on the Economy and Climate, a body made up of former heads of governments and business and financial experts. Released on September 5, it urges governments to act in the next two to three years across the five economic sectors of energy, cities, food and land use, water and industry.

It calls for higher carbon taxes, sustainable transport systems and climate targets in the private sector. It also says that governments should ensure the benefits are fairly distributed across society.

These measures could create over 65 million new low-carbon jobs in 2030, equivalent to today’s entire workforces of the UK and Egypt combined, the report calculates. Seven hundred thousand premature deaths from air pollution could be avoided in 2030.

However, the study authors have added the rider that all this would only be possible if policy-makers change their policies.

“Governments continue to give subsidies to fossil fuel production and consumption to the tune of $373 billion per year from 2013,” media reports quoted the programme director of New Climate Economy, Helen Mountford, the institute that organised the report, as saying.

“They’re also continuing to support agricultural subsidies at the rate of $519 billion on average in recent years. These are significant subsidies to go towards harmful activities, and yet we have other policies which are moving towards the low-carbon economy. That does create inconsistency,” she added.