‘India has potential to become clean energy capital of the world’

In a meeting with energy experts in the US, Narendra Modi gives an overview of India’s plans to achieve its renewable energy target by 2022 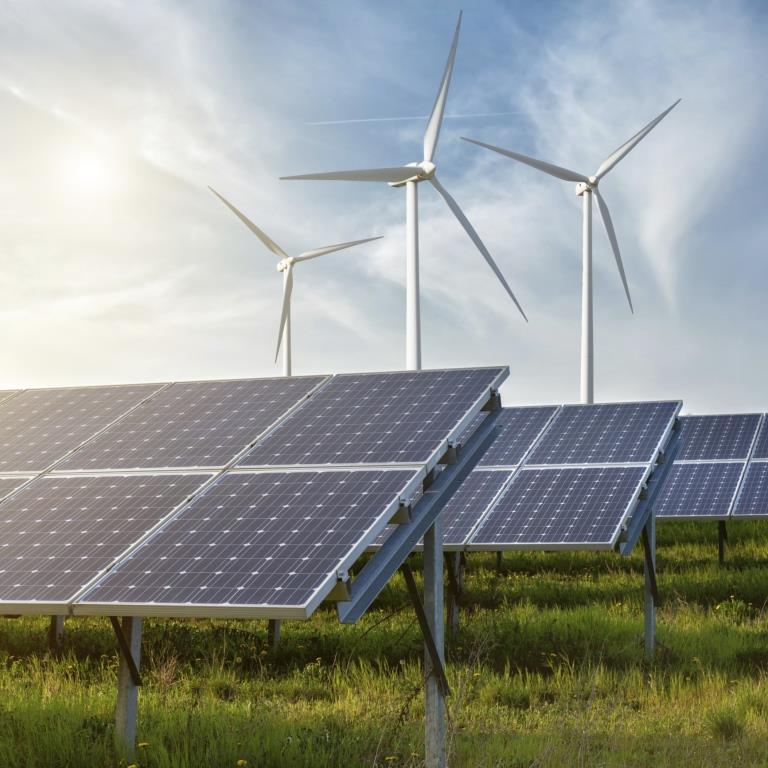 Prime Minister Narendra Modi, on Sunday, highlighted the massive scope of investment in the renewable energy sector. In his roundtable with CEOs of top energy companies and experts in San Jose, California, the Prime Minister stressed on need for more investment and technology integration.

“Among the views expressed at the roundtable was a clear assertion that India has the makings of becoming the clean energy world capital,” Modi said. He added that the existing national grid is not capable of carrying the target 175 Gigawatts (GW) of renewable energy and needs more investment.

Modi gave an overview of the various programmes that India plans to undertake to achieve the 175 GW renewable energy target by 2022. For instance, he showcased Kochi airport’s transformation to a solar-powered airport. In addition, the 10 MW canal top projects in Gujarat and a district court in the tribal belt of Jharkhand will become entirely solar-powered, he said.

Four key areas - technology integration, finance, regulatory frameworks and the right human resources were part of the discussion. US President Barack Obama and Prime Minister Modi had also agreed, in September 2014, to a tactical partnership on energy security, clean energy and climate change under the US-India Partnership to Advance Clean Energy (PACE).