While the scheme is touted as one providing free LPG connections to the poor, the cost of the first connection under PMUY is set at Rs 3,200 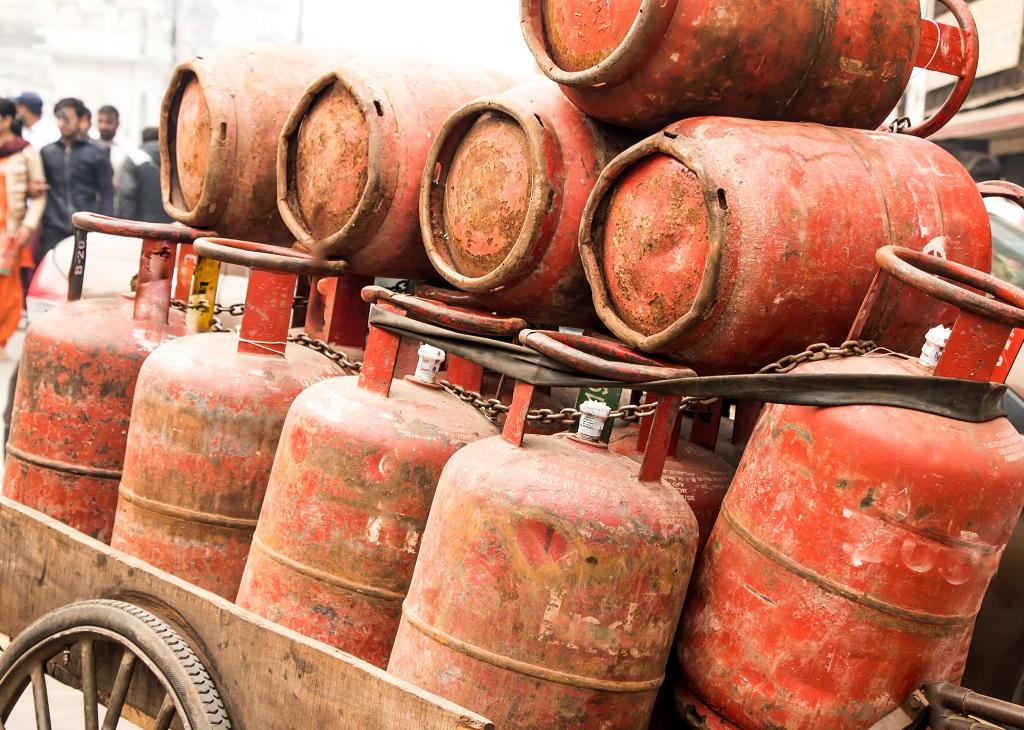 While the Pradhan Mantri Ujjwala Yojana (PMUY), as on January 2, 2019, has 6 crore beneficiaries to boast of, 26 per cent of them paid for the LPG connection from their own pockets and didn’t avail the government’s loan facility.

Although the PMUY is touted as government giving free LPG cylinders to beneficiaries, this is not the case. In bulk purchasing, the government has set the cost of LPG connection as Rs 3,200.

Vice president M Venkaiah Naidu handed over the 6-croreth LPG connection under PMUY to one Jasmina Khatoon from Shivpark, Khanpur, Delhi on Wednesday. “74 per cent beneficiaries under the scheme, who could not afford to make upfront payment for purchase of gas stove and first refill, were provided loan facility by the oil marketing companies,” says a statement issued by the government. This means the remaining 26 per cent or 1.56 crore beneficiaries did not avail the loan facilities the government offered.

The government provides a one-time grant of Rs 1,600 to below poverty line (BPL) families for LPG connection. It bears the cost of the cylinder’s security deposit, pressure regulator, hose, domestic gas consumer card (DGCC) and inspection and installation charges while beneficiaries are supposed to bear the cost of two burners and first refilling cost.

Another big issue the scheme still faces is refilling. Even if the government’s statement is taken at face value, around 1.20 crore beneficiaries didn’t come to refill their LPG cylinders.

Minister of Petroleum and Natural Gas Dharmendra Pradhan said 80 per cent of beneficiaries have been refilling the cylinders.

The minister keeps repeating this, however, but the real picture says otherwise. Pradhan’s statement regarding refilling in Odisha, if compared with his claim about national data, draws up a contradictory image.

Recently, Indian Council of Medical Research (ICMR) along with Public Health Foundation of India (PHFI) has published a report claiming that impact of indoor air pollution is reducing in the country and researchers were emphatically giving the credit to Ujjwala scheme for this change. However, when they were asked about the data of refilling or whether they have any idea about how many families are using LPG cylinders, they were clueless.