The study makes a case for rooting out nuclear and coal-fired base energy systems, which would be “unreasonable and disruptive” 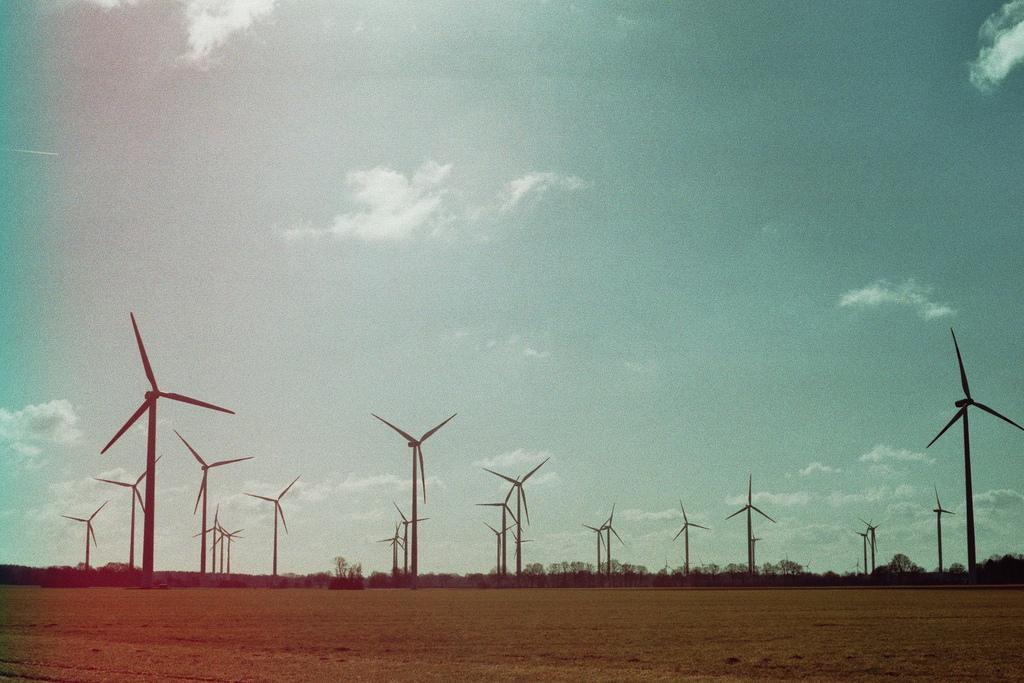 By 2030, India's installed capacities of wind energy is expected to be 191 GW. Credit: Udo/ Flicker

India is all set to ratify the Paris climate deal today (October 2). The move is expected to further boost the implementation of measures at the international level to control global warming.  With this ratification, India, which contributes 4.1 per cent of the global emissions, is making clear that it is committed towards reducing global greenhouse gas (GHG) emissions.

Since the only way to dramatically reduce GHG emissions is to switch to renewable energy, a recent study has claimed that low-cost energy system without nuclear and coal base load by 2030 is feasible in India. Conducted by the Lappeenranta University of Technology and the Energy Watch Group, the study shows that energy supply, fully based on renewable energy sources, is possible by 2030. And it can become the most cost-effective option.

According to Christian Breyer, lead author of the study and professor of Solar Economy at Lappeenranta University of Technology, “Fluctuating wind and solar energy, supplemented by highly flexible bioenergy, hydropower, geothermal energy and storage, can provide the lowest-cost electricity in India by 2030 on an hourly basis and during all seasons throughout the year, including the monsoon period.” The study makes a case for rooting out nuclear and coal-fired base energy systems, which would be “unreasonable and disruptive”.

While India is witnessing growth of solar cooperatives and larger solar power plants, the government still does not give up its plans on new coal and nuclear power plants. While the reports of solar tariff coming down below thermal tariff brighten the renewable energy future of India, the government argues that nuclear and coal-based energy are indispensable for the power supply base load. This study contradicts the claim.

The hourly electricity demand in 2030 will almost double the demand in 2015. According to the study, during the period of low solar radiation, wind and hydropower will make up for the deficit and keep the energy system running without blackouts. By 2030, it is expected that the installed capacities of solar PV and wind in a 100 per cent renewable energy system in India will be 727 GW and 191 GW respectively and the share of solar PV and wind will be 59 per cent and 18 per cent of the total electricity generation mix.

Installed renewable energy technologies and storage capacities for India in 2030 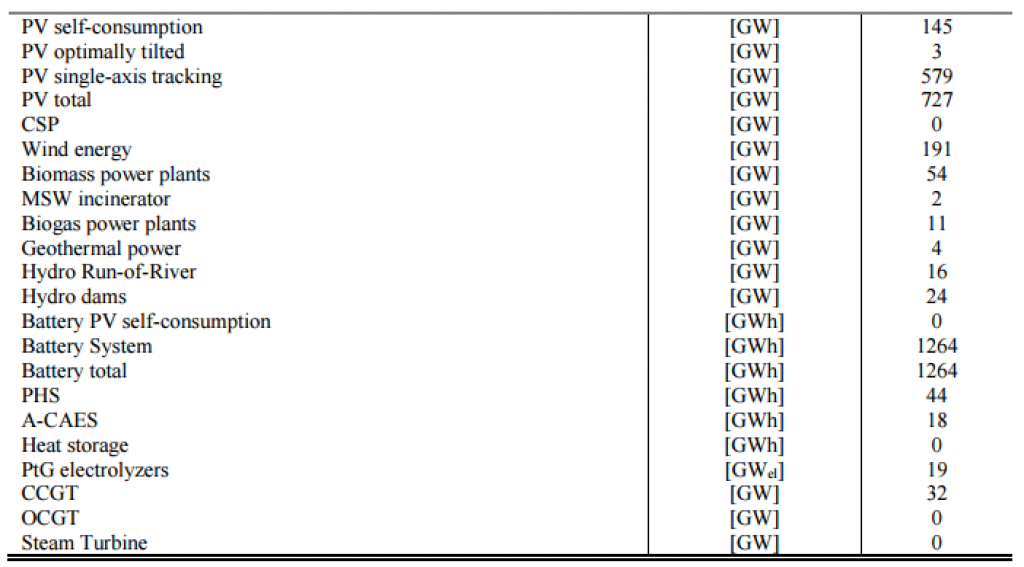 To arrive at these statistics, the study analysed real historical weather data and technical and financial assumptions for the year 2030.

To ensure a 100 per cent transition to renewable energy and realise its energy potential, India needs to fix a couple of issues. Low-cost solar PV needs effective battery storage for flexible electricity supply within a daily cycle. Strong power grids are essential for balancing electricity generation and demand across the country, and moreover, highly flexible gas turbines are needed for balancing wind and solar.

According to Hans-Josef Fell, founder and president of the Energy Watch Group, “By investing in rapid renewable energy and storage, India has high chances to join and even overtake the leading countries on renewable energy.”