A just transition away from coal is in the offing

Staying within 1.5°C needs the transition to speed up 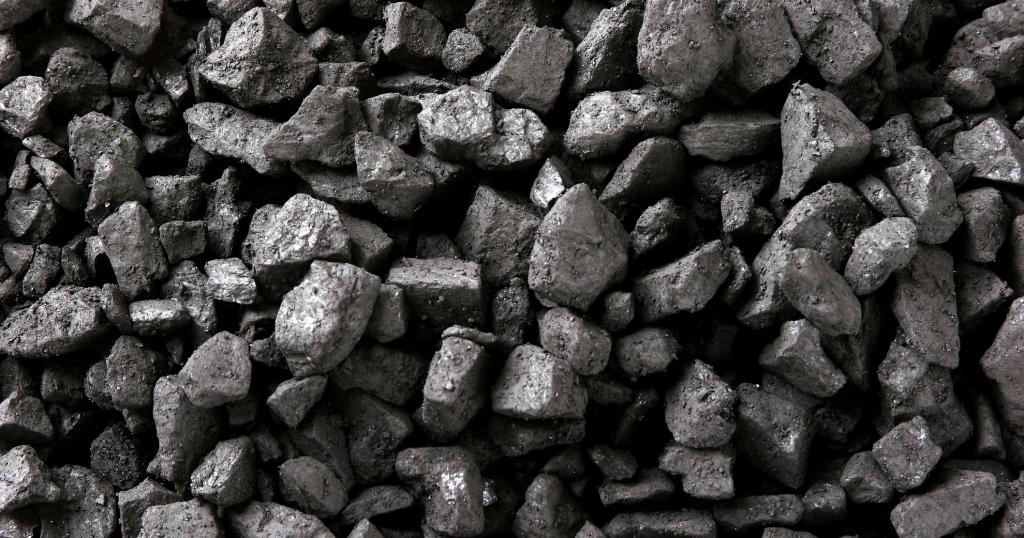 In its special report on 1.5°C last year, the Intergovernmental Panel for Climate Change (IPCC) established that a 1.5°C-consistent trajectory requires coal-powered electricity to drop to less than one per cent of the total electricity mix by 2050. Two-thirds of all coal-fired electricity needs to be phased out by 2030.

Keeping the global economic cost of this transition to a minimum would see the Organisation for Economic Co-operation and Development (OECD) and the European Union (EU) phase out coal power by around 2030, with China and the rest of the world phasing out by around 2040 and 2050 respectively.

One proposal, illustrated below, is to phase out the oldest plants first. This would phase out coal in developed and developing economies at a differentiated rate, under a common rule. 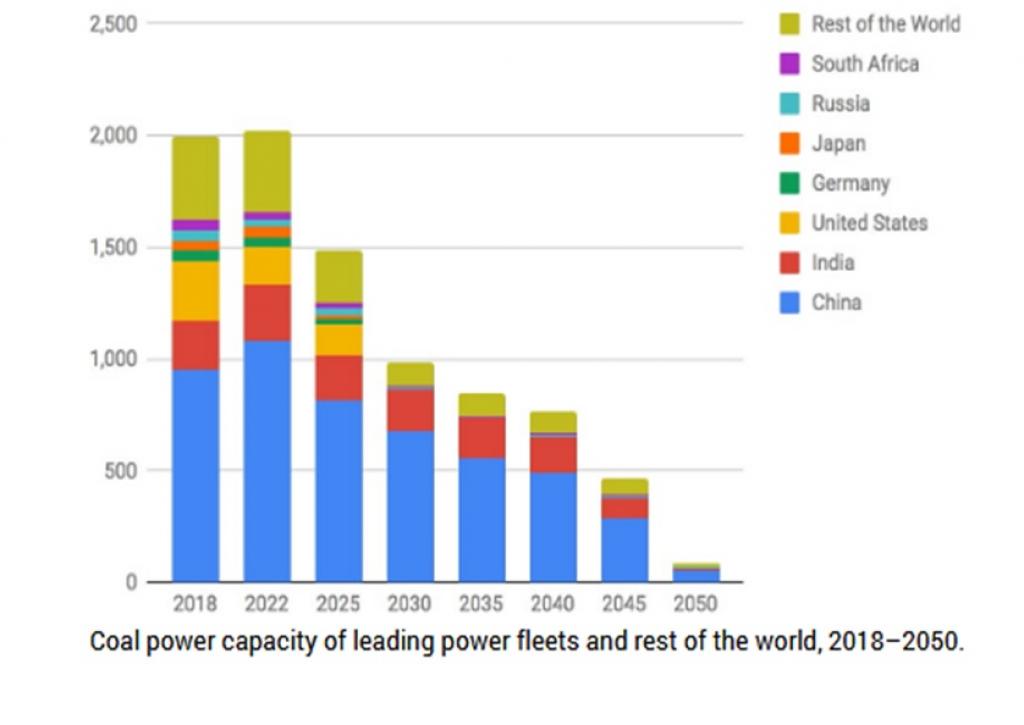 However, these scientifically and technically-sound proposals still face some barriers to implementation.

Barriers to phase out

The barriers to the transition are economic and political rather than technological. They generally take four forms — stranded assets, livelihood loss, electricity prices, and irresponsible financing. There are variations in how these general types of impacts are felt in different economies.

Livelihood impacts: In India, around one million livelihoods depend directly or indirectly on coal power. Income from coal royalties constitutes almost 50 per cent of total earnings of significant coal-producing states like Jharkhand and Odisha, which are also some of the least-developed Indian states.

China employs about five million in coal industries. Only around 16 per cent of them have at least a college education, which is 16 per cent lower than the national average of the energy industry. Most workers in China’s coal sector are off-farm workers who have very limited job choice.

In Australia, around 50,000 people are employed in coal mining, representing 0.4 per cent of the direct workforce. Coal workers are generally older — the workforce employed at Hazelwood (Australia’s largest coal plant, which was shut down in 2017) had an average age of 52.

In Germany, the three largest lignite mining regions of Rhineland, Lusatia and Central Germany employ a combined 21,000 workers. Thirty per cent of these will be older than 60 by the year 2020, and a majority are expected to retire in the next 20 years. This limits the capacity for re-skilling, but also reduces the impact of forced unemployment from phasing out coal.

Stranded assets: Since 2006, India has added 151 GW of new coal power, with about 75 per cent of this capacity being subcritical. The present value of these assets is around $100 billion.

A similar problem exists in China, with top-down electricity policy resulting in an over-supply of coal power capacity. Coal power capacity is less of a problem in Europe and the United States (US), since they are closer to the end of their life-times.

In South Africa, coal accounted for around 12 per cent of total merchandise exports over the period 1993-2015. Export sales in 2016 were 50.5 billion rand (out of 112 billion rand in total sales). Indonesia is the world’s fifth largest producer of coal and is home to the world’s tenth largest coal reserves. Around 80 per cent of Indonesia’s coal is exported — in 2017, it overtook Australia to become the world’s largest exporter of thermal coal.

Electricity prices:  In India, the cost of electricity from recently built coal power plants is still cheaper than that from renewables (although new renewable power is cheaper than both proposed new coal power, as well as power from the oldest coal stations). In addition, investments in battery / storage technology are required for renewable electricity to match the continuous availability of coal-fired power.

In Germany, the new coal phase-out plan involves a payout of 2 billion euros per year to electricity consumers over the next two decades to cover price increases. This is likely compensation largely for industrial consumers (who will face an increase in wholesale energy prices), rather than residential consumers (who already pay high electricity prices).

South Africa has so far been dependent on coal for electricity access. However, the coal sector is already facing challenges and crises due to cost increases, energy security risks, export demand risks, and low local demand growth. Primary energy costs for the national coal-based electricity utility (Eskom) have increased by 300 per cent in real terms over the past 20 years.

While these are the general categories of transition costs, the actual cost of shutting down a coal plant is a deeply political question, with ‘compensation’ varying significantly based on local constituencies.

For example, the Hazelwood coal power plant — one of Australia’s largest and oldest — was shut down in 2017 (when it was already at the end of its operational life span). The plant was directly responsible for 750 jobs, which seems like a relatively manageable transition.

Gaining political acceptance for the closure, however, required the announcement of approximately A$ 40 million to compensate for the direct impacts, and an additional A$ 224 million for a more general economic development package in the region. Similarly, the Canadian province of Alberta has committed to directly pay out C$ 1.36 billion (cumulatively over 15 years) to coal companies, as part of its plan to phase-out coal by 2030.

Irresponsible financing: Despite a climate treaty being signed in 1992, the number of countries using coal power has risen from 66 in 2000 to 78 in 2018, with another 16 plan on joining this club.

Much of this is driven by larger economies providing public finance for fossil-based growth in the developing world. G20 members provided at least $38 billion in public financing for overseas coal projects from 2013-16, and only $25 billion in solar, wind and geothermal energy abroad.

Africa, in particular, is witnessing a rise in plants being planned 2018 onwards. More than 100 coal-generating units with a combined capacity of 42.5 gigawatts are in various stages of planning or development in 11 African countries outside of South Africa — more than eight times the region’s existing coal capacity.

Nearly all are fueled by foreign investment. Estimated aid to Africa’s energy sector was $59.5 billion between 2014 and 2016, 60 per cent of which went to fossil fuels. Roughly half — around $5 billion each year — is provided by China, the majority of which goes to oil and gas extraction, with 13 per cent going to coal electricity projects.

The irresponsibility of those in power is being countered, barely, by domestic activism and environmental regulation.

Kenya, for example, was all set to get the first-ever coal power plant in East Africa — a $2 billion 1050 megawatt project funded by Chinese, South African, and Kenyan capital, to be built by the Power Construction Corporation of China. It was blocked by the National Environment Tribunal earlier this year, for failing to consult the public on its climate impacts.

Some developed countries have announced coal power phase-out plans. The UK plans to shut down all “unabated” coal-fired electricity by 2025. France has, in principle, committed to a phase-out by 2021, but has not yet enacted legislation to achieve this goal.

Italy has a similar political commitment to phase-out by 2025, without corresponding executive action. Most significantly, Germany finalised a plan earlier this year to shut down all coal power plants by 2038.

In addition, a number of sub-national governments have announced phase-out initiatives, including Alberta, Canada (by 2030) and the Australian Capital Territory (100 per cent renewable electricity by 2020).

There is an international coalition coordinating on the coal phase-out problem — the “Powering Past Coal” Alliance, announced at COP23 in Bonn. The Alliance is based on a commitment to phasing out coal in the OECD (by 2030) and globally (by 2050).

It aims to achieve this by sharing experiences and best practices; it is not currently a formal organisation. It comprises 30 national and 22 sub-national governments, and 28 businesses / non governmental organizations.

These political actions miss the largest consumers of coal — the US, Japan, China, India — and significant exporters such as Australia, Indonesia, Russia, South Africa. Worse, current phase-out plans, such as Germany’s, fall short of the ambition required to stay within 2°C, let alone 1.5.

In a business-as-usual scenario, over the next 20 years, coal going offline in Europe and OECD countries is off-set by increases in consumption in Asia, particularly India. Global coal consumption hence increases by five per cent between 2010 and 2040 (from 5000 Mtpa to 5235 Mtpa). 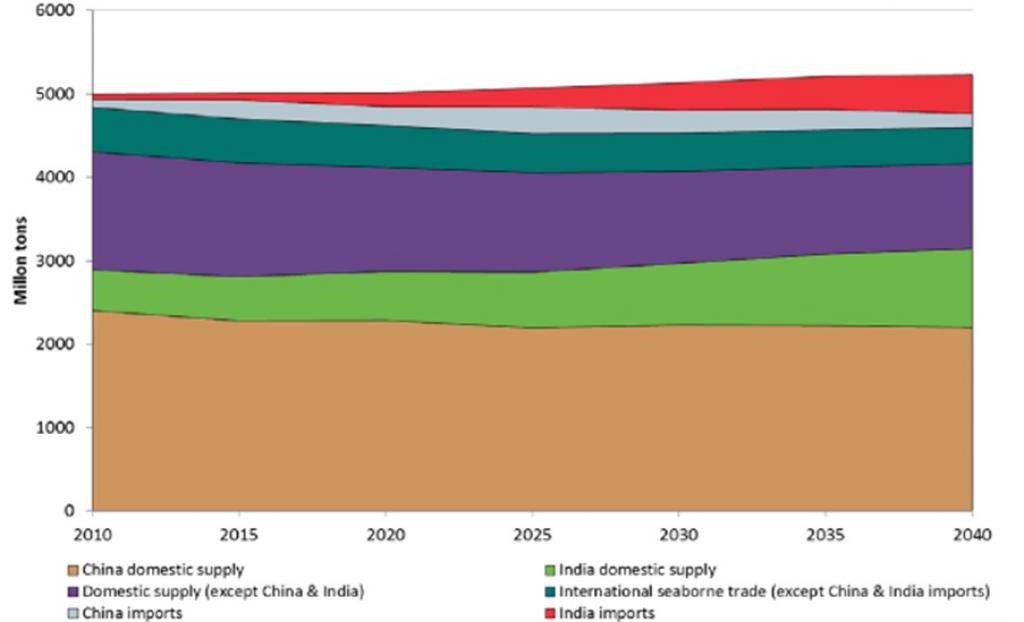 This general trend of substituted consumption holds up even in a scenario where countries implement policies which are consistent with a 2°C warming scenario. Hence, even where all countries drastically reduce their demand, consumption in India increases by 29 per cent until 2040. 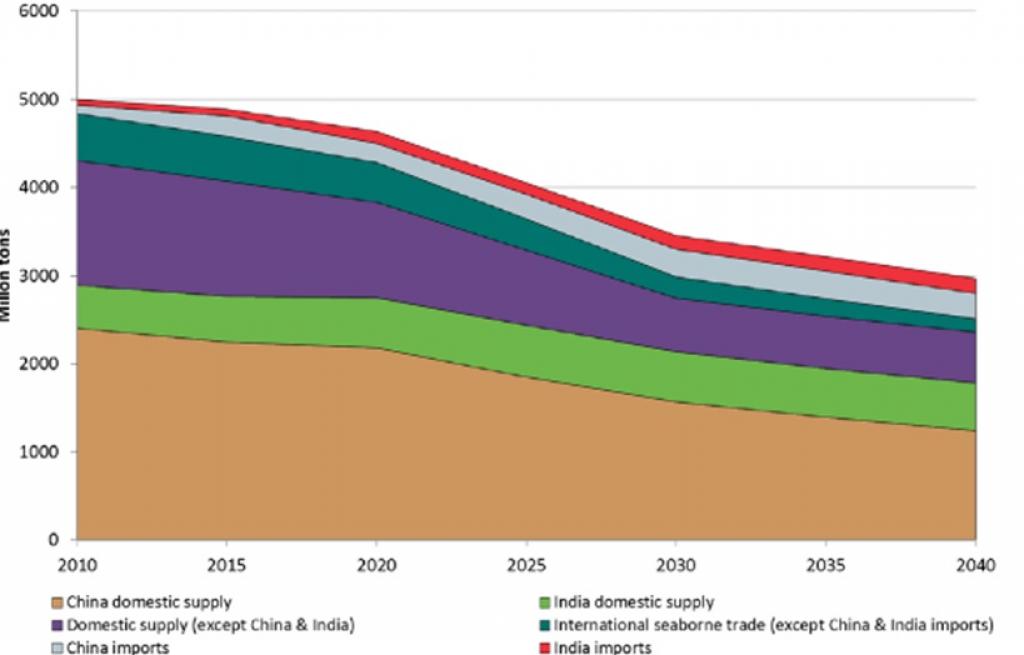 These projected long-term trends indicate that coal phase-out in line with 1.5°C needs to be a globally co-ordinated push; else new consumers will simply replace the old ones.

Some cause for optimism

Somewhat surprisingly, the most promising news on coal currently emerges consistently from the US.

Despite the federal government doing everything in its power to make coal cheaper — including rolling back environmental regulations and subsidising coal plants based on flimsy ‘national security’ justifications — American coal power capacity peaked in 2011 at around 317 gigawatt (GW), and has seen a spate of retirements every year since then.

American companies expect to retire or convert from coal to gas over 10.6 GW of coal-fired plants in 2019, after shutting over 13 GW in 2018. The capacity retired in 2018 was the second highest in a year behind 2015, when generators shut over 19 GW. 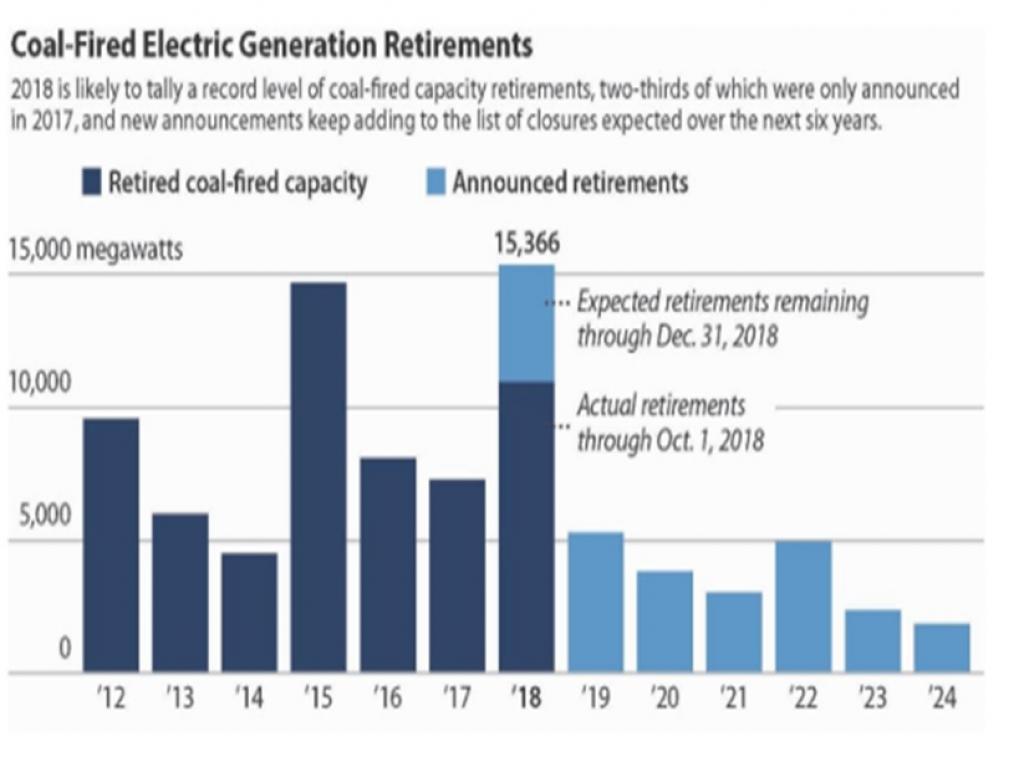 There is some evidence that this goes beyond ‘right-sizing’, and toward a full-blown energy transition — witness the miserable financial performance (leading to bankruptcy in some cases) of coal majors like Peabody and Murray Energy.

The caveat is that the transition has been driven largely by the recent availability of cheap ‘fracked’ natural gas within the US. Gas is significantly less damaging to the climate — which is why it is often proposed as a transition fuel — but hydraulic fracturing (or fracking) is severely damaging to local ecology. Besides, the country is still far from meeting its equitable obligations under the Paris Agreement.