Anti-Sterlite stir: Tension continues as kin of those killed don’t get dead bodies 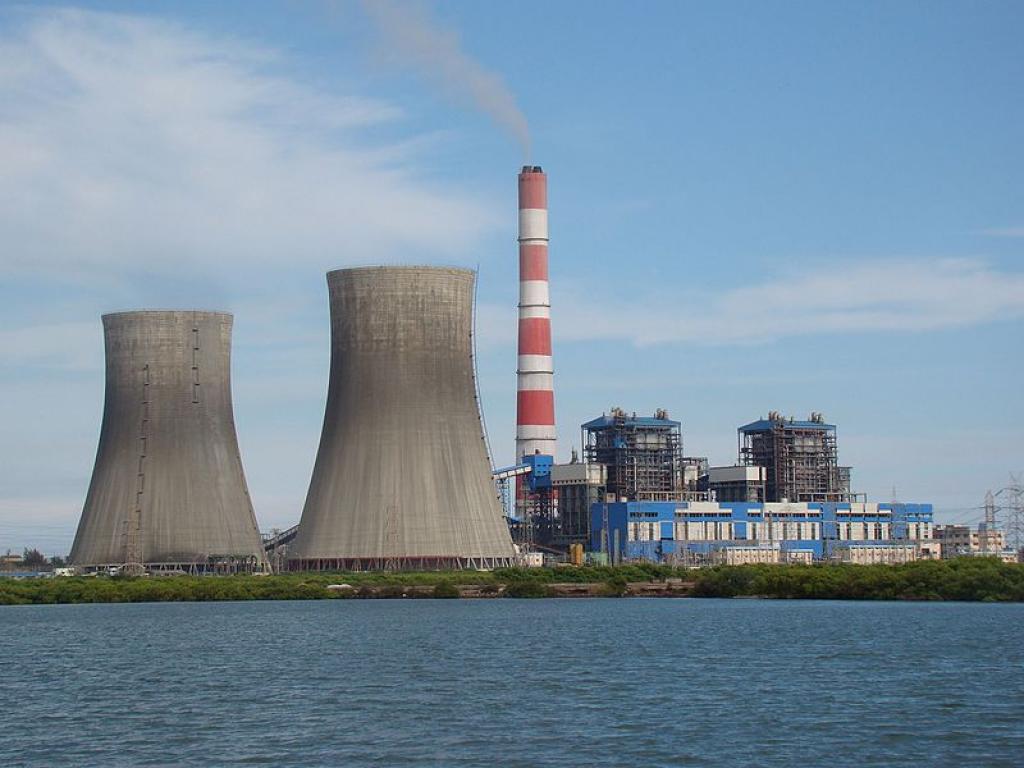 UPDATE: Thoothukudi and it's surrounding villages are still tense, though Section 144 was lifted in the afternoon. There are two crucial aspects to this tension., according to Jeeva Karikalan, a writer and publisher who is a native of Thoothukudi but is currently based in Chennai. “First is the fact that many young people are being taken into custody and are brutally being beaten up by the police without registrations of any FIRs,” Karikalan told Down To Earth.

Based on Madras High Court’s directive,  legal assistance panel of 13 advocates has been formed by the district legal services authority but it is not proving to be very effective.

"An advocate told me yesterday that more than a hundred people who had been given bail have been locked back up in jail,” adds Karikalan. In fact, local people have been continuously taken into custody for the last four days.

Another major issue, according to him, is the total death toll from the police firing on May 22. According to him, the death toll is around 35-40. "We want the government to acknowledge this number so that compensation can be handed out to the relatives,” Karikalan adds.

The local mortuary has space for storing only eight bodies and therefore, the bodies were taken to nearby towns. When the family members of the dead protestors went to ask for the bodies, they were thrashed by the police, according to Karikalan.

While the district and state administration’s efforts to allay the fears of the people of Thoothukudi continued on Sunday, tension still prevailed in the villages neighbouring the city which have bore the brunt of Sterlite's pollution and also suffered deaths owing to recent police firing.

The families of those protestors, who died in the firing on May 22, have been facing problems when it comes to getting the dead bodies, said an environmental activist who has been associated with the struggle against Sterlite for the past 23 years. The government itself wants to conduct the funeral rights of the people and that has become an issue.

The tension in the villages is such that the residents are afraid of stepping out of their homes. According to activists, the situation may aggravate in the coming days if conditions do not improve.

On the other hand, the state government is doing its best to bring normalcy back to Thoothukudi. Senior IPS and IAS officers from the state and the district collector, held a series of meetings on Saturday with NGOs, trade organisations and local transport bodies to build trust among the people. They also visited the local markets and ensured that the citizens had access to essential commodities.