Authorities move a step closer to mining the Aravallis for uranium

After traces of uranium and other mineral deposits were found in the mountain range in preliminary findings, a second phase of survey is being conducted in the state 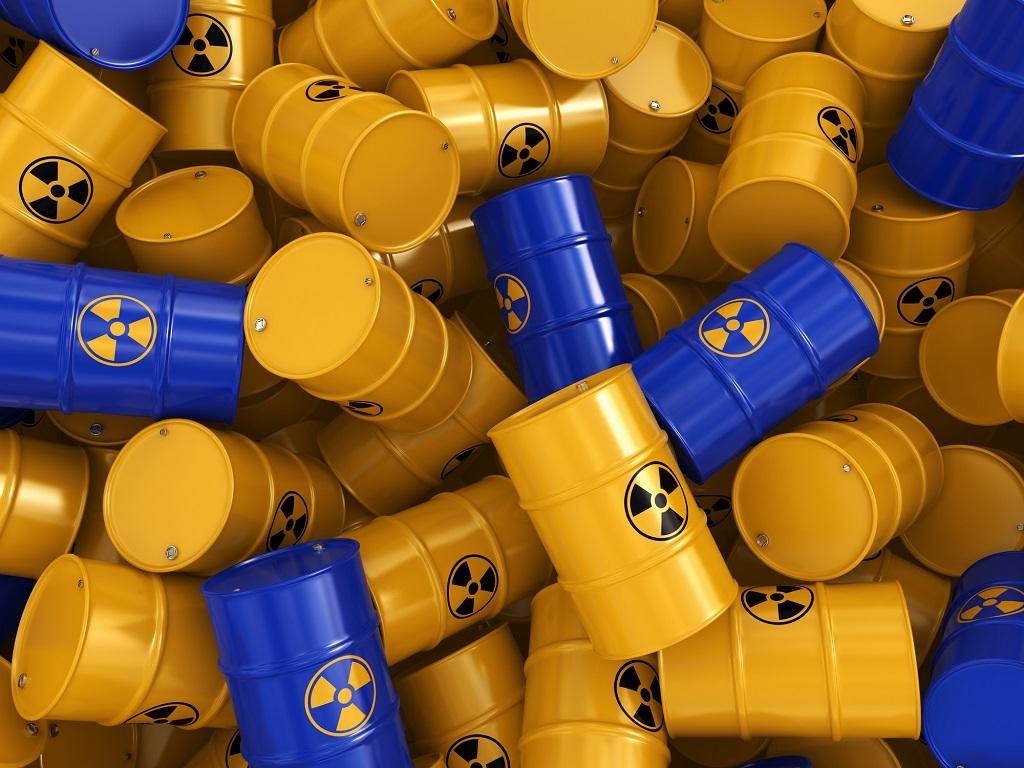 To be self-sufficient in uranium production, Atomic Minerals Directorate for Exploration and Research (AMD) is conducting a second round of survey in parts of Rajasthan. If successful, the government will begin mining in the state to get enough of the nuclear fuel.

The second phase is being conducted in parts of Alwar, Jaipur, Bharatpur and Dausa. Additional district collector Arvind Kumar Sengwa confirmed this news and said permission has been granted for aerial survey.

The Aravallis have been considered as one of the most uranium rich areas in the country. The first phase was conducted in March in areas of the Aravalli Hills, like Sariska, Tijara, Bandikul, part of Alwar city, Kotapuli and Bharatpur among others.

Uranium Corporation of India Ltd (UCIL), a public sector undertaking under the department of atomic energy, is responsible for exploring the nuclear fuel. The company currently operates seven uranium mines in Jharkhand and one in Andhra Pradesh.

The reason the second phase is happening is that traces of uranium and other mineral deposits were found in Aravallis in preliminary findings. Other than this, authorities have also found traces of uranium in Andhra Pradesh, Telangana, Karnataka, Jharkhand, and Meghalaya.

India needs to get more uranium for its nuclear power plants. On March 7, 2018, the Minister of State (Independent Charge) Atomic Energy and Space Jitendra Singh had said the country is planning a tenfold increase in uranium production in the coming 15 years. In a written reply in Lok Sabha, he had said that UCIL has formulated a plan to meet the target of self-sufficient uranium production.

UCIL has outlined a plan for “massive expansion” that will help increase uranium production by 2031-2032.  It includes maintaining supply from existing facilities and also increasing capacity of existing mining units and exploring new locations.

In response to another question in July, he said, “The AMD has surveyed a number of prospective geological domains of the country. It has, so far, established 3,00,034 tonnes in situ as on May, 2018 in 44 low-grade uranium deposits in Andhra Pradesh, Telangana, Jharkhand, Meghalaya, Rajasthan, Karnataka, Chhattisgarh, Uttar Pradesh, Uttarakhand, Himachal Pradesh and Maharashtra. In Uttar Pradesh, a low-grade and small tonnage metamorphite-type uranium deposit (785 tonne uranium oxide) has been identified at Naktu in Sonbhadra district.”