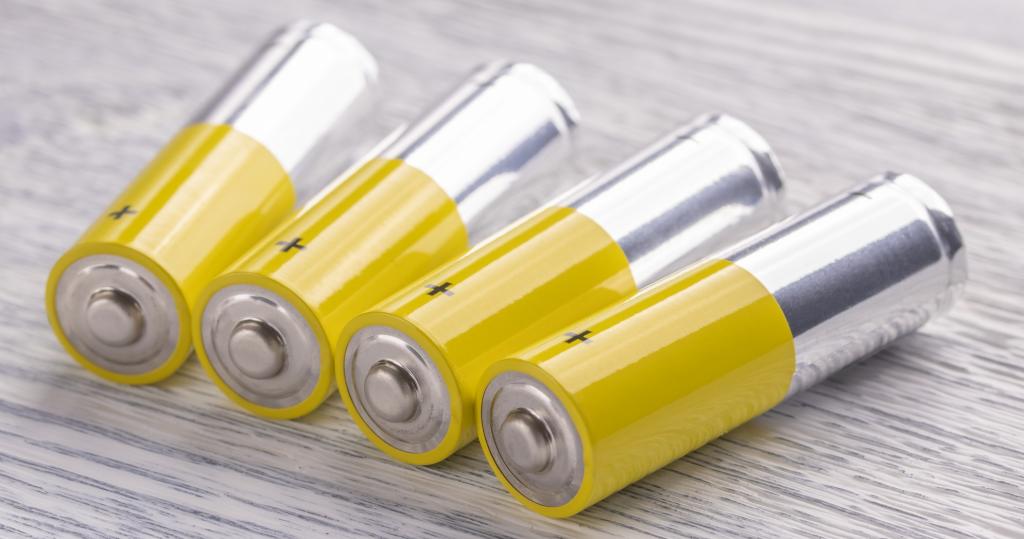 Battery prices are falling sharply and will continue to fall, according to a new study by Bloomberg NEF (BNEF) published on December 3, 2019.

According to the report, prices will fall further to reach $100/kWh in 2023. By 2030, they will touch $61/kWh. However, the exact factor that will cause further price fall is increasingly uncertain.

That is because the price fall can be achieved in a variety of ways. In the near future, it will be achieved by reducing manufacturing capital expenditures, new pack designs and changing supply chains.

In 2019, the major reason for cost reductions was increasing order size and sales of electric vehicles (EVs), BNEF’s 2019 Battery Price Survey said. “The introduction of new pack designs and falling manufacturing costs will drive prices down in the near term,” it added.

“Factory costs are falling due to improvements in manufacturing equipment and increased energy density at the cathode and cell level,” Logan Goldie-Scot, head of energy storage at BNEF, said.

The expected price in 2024 is $100/kWh, which is seen as a benchmark, where EVs will start to reach price parity with internal combustion engine vehicles.

BNEF’s senior energy storage analyst and author of the report, James Frith said that by 2030, the battery market will be worth $116 billion annually, excluding investment in the supply chain.

Cheaper batteries mean more sectors will get electrified with renewable energy, the analysis said. It cited the example of electrification of commercial vehicles.

“As major automakers start to produce bespoke EV platforms, they are able to simplify pack design and standardise across different EV models. The simplified design is easier to manufacture and can be scaled for larger or smaller vehicles,” the report said.