The vibrating grate boiler is greener than conventional boilers 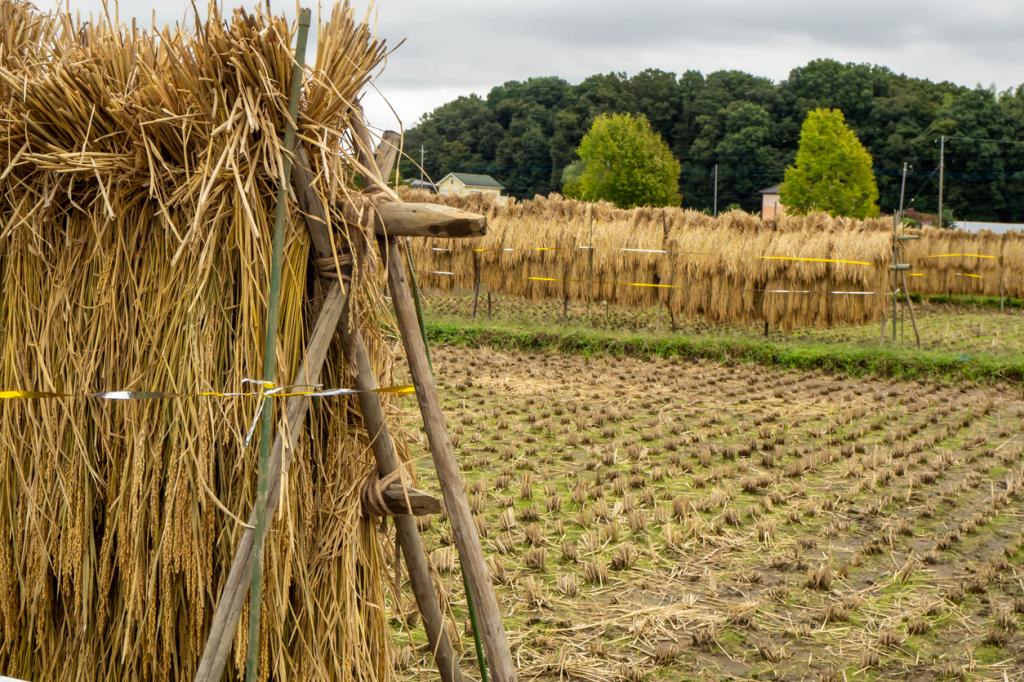 Biomass-based electricity is gaining attention of regulators and policy makers, as the country moves towards power generation that is not carbon-intensive. A new biomass-based boiler technology introduced this year claims to accommodates all kinds of agricultural residue as fuel and can be greener and may also help reduce the burden of stubble burning.

Around 2.6 per cent of the country’s electricity demand is met by biomass, according to the Union power ministry.

The move was aimed at enhancing biomass combustion in a controlled environment for energy production.

Use of biomass as fuel for steam boilers at electricity generation units is also increasing to produce cleaner power. But the existing conventional boilers are designed only for specific types of agro residue such as paddy husk, paddy straw, mustard, among others to be fired for its lifetime and thus restricted the biomass contribution in energy generation.

A vibrating grate boiler technology developed in Denmark and recently launched in India can be a solution for firing any kind of biomass.

A team of researchers from the industrial pollution department of the Delhi-based non-profit Centre for Science and Environment visited a power plant of Sukhbir Agro Energy Limited (SAEL) in Kurushektra to study the operation and efficacy of this new boiler installed in 2022.

This boiler had a capacity of 75 tonnes per hour and generated 15 megawatts of electricity.

SPS Bakshi, the head of the plant, said:

The new Denmark-based technology allows the plant to fire a wide range of fuels with less fuel preparation and handling, and mainly avoid the energy-intensive process of briquetting and pelletisation that adds to the power generation cost.

This combustion technology is advantageous because of the vibrating grate. The grate of a steam boiler supports the solid fuel in the furnace. It is so designed that it can also allow air to admit air in the solid fuel for combustion.

Vibrating grate is different from the more common stationary, travelling and reciprocating grates since it accommodates biomass of every density. The moisture content of the fuel, however, has to be 15-20 per cent.

Since the vibrating grate supports firing agro residue of any size, it saves energy consumed for processing biomass for energy generation, the  boiler operator informed the team from CSE.

Instead of converting biomass into pellets or briquettes, the agro residue is converted into bales right after procurement from the farmers. Before it is conveyed to the combustion system, it is subjected to a bale string cutter and dosing screw to cut the string tying the bales and mixing the bales to reduce its size respectively.

The size of the bale is reduced for achieving complete combustion of the biomass fed into the boiler.

Then, the bales are sent to a vibrating grate for combustion. Here, the combustion happens as a series of events. For the first 250 seconds, a set of fuel is fired, and then it is moved to the next combustion stage by vibration.

After the first set of biomass is moved to the next grate, fresh biomass enters the firing system for combustion. After complete combustion, the burnt biomass in the form of ash is let out for disposal.

The biomass-based boiler is as efficient as a coal-based boiler, the operator said. The average steam to fuel ratio of this biomass-fired boiler is 4-4.5 and the efficiency is also achieved upto 85 per cent, which is equivalent to coal-based thermal power generation.

This system doesn’t require any major structural change to accommodate any kind of agro-residue, making it a better choice for reducing the burden of stubble.

The flexibility of using any form of biomass also reduces the cost of transporting the fuel from a longer distance. This in turn saves energy and emissions due to transportation as well.