Hydrogen leakage from generator suspected to have caused blast 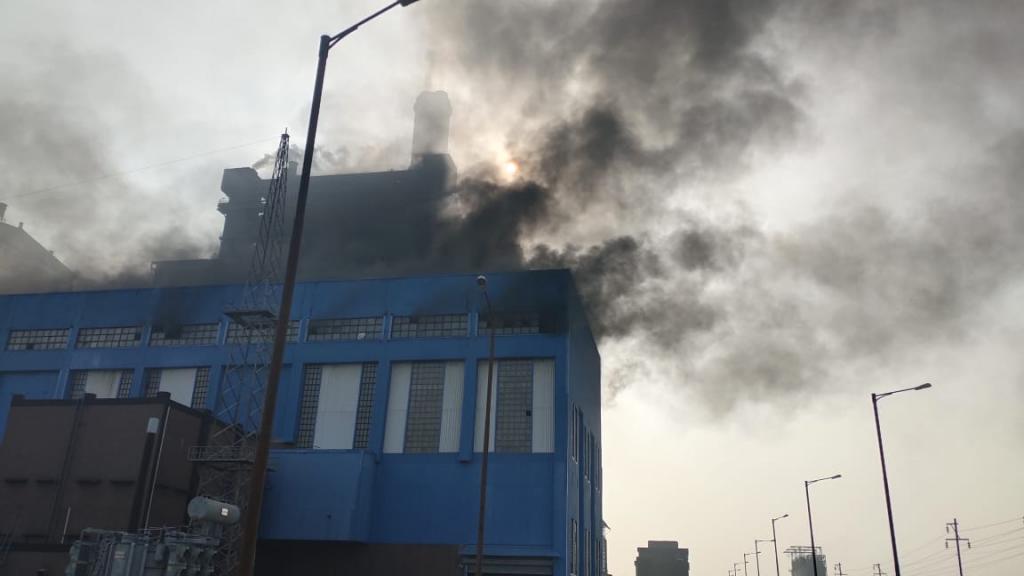 There was a massive explosion at the generator-turbine of the 500 megawatt unit (Unit 7) of Anpara D power station on November 13, 2019.  Unattended hydrogen leak from the generator was identified prima facie as a major trigger.

The units were supplied by Bharat Heavy Electricals Ltd and commissioned in 2011.

“There was a leak in hydrogen from the generator. However it was not attended by shutting the plant and there was anticipation that it can be fixed without shutting the unit,” an official at the power plant said.

According to him, some workers who were unaware of the leak were trying to fix some dirt blocks and loose nuts and bearings in the generator. Non-spark-proof spanners and equipment could have triggered sparks.

Just below was an oil tank. Fire sparked could have spread in minutes up to 16 metres, setting off the blast “with a heavy noise”.

“If such leakages are deducted, according to the standard operating procedure, the management should shut down the plant. But it is a general practice these days to tackle such issues without shut down as that would mean lesser availability of the plant or losses for the company,” the official said.

He was expressed worries that fire extinguisher systems with carbon dioxide did not function effectively during the incident. It took hours to control the fire.

In generator sets, 99.4 per cent pure hydrogen is used as a cooling agent. “Any purity compromise or ingress of air can pre-empt oxygen and hydrogen to react and detonate,” Ashu Gupta a former general manager with NTPC Ltd said.

This was the second major blast reported at a coal-based  power station in the last three years after NTPC’s Unchhar power station blast. Both are located in Uttar Pradesh.