Policy claims to ensure 24X7, affordable power for all 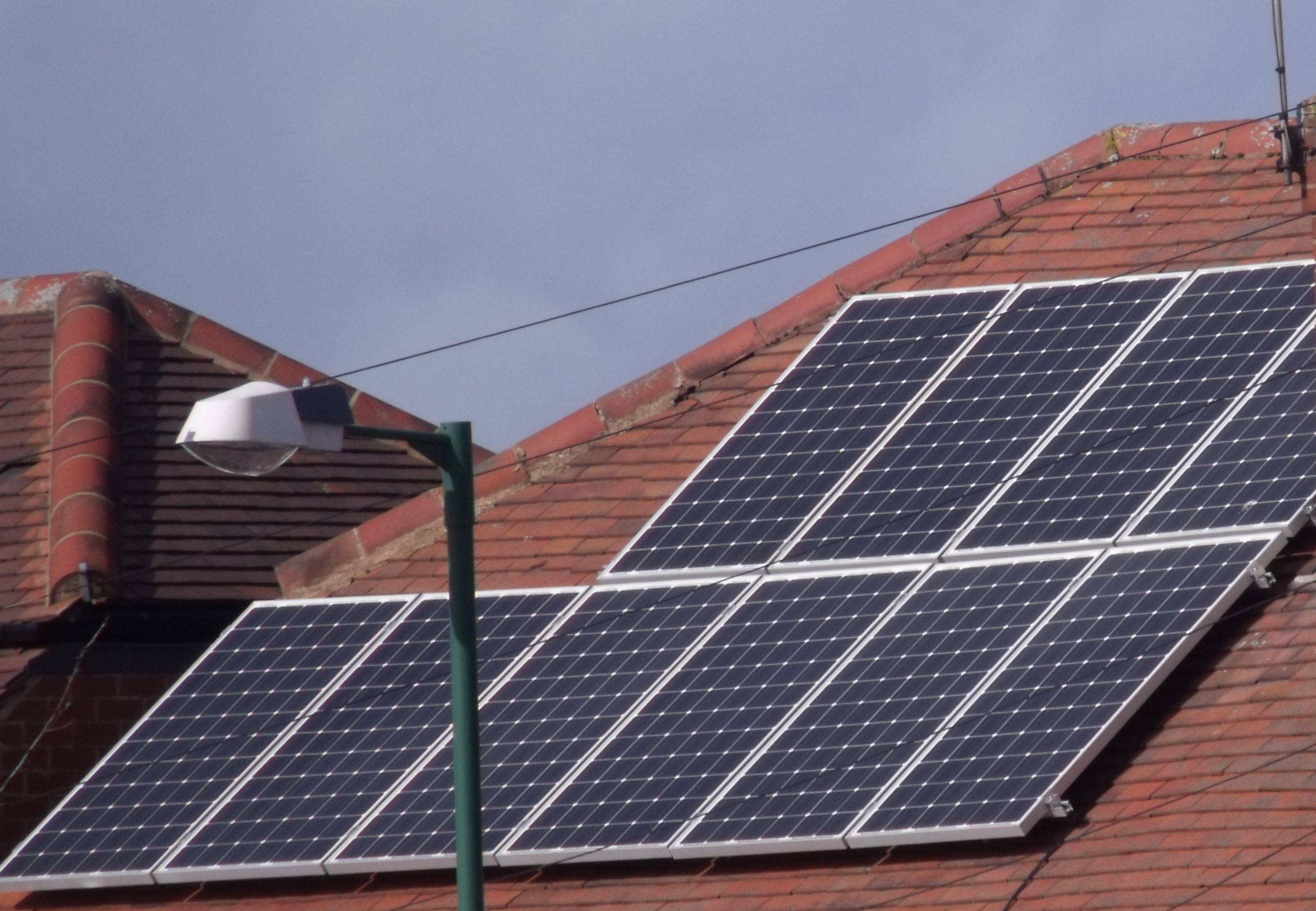 The Union Cabinet, chaired by Prime Minister Narendra Modi, recently approved amendments to the power tariff policy, which claims to ensure 24X7, affordable power for all.

The Cabinet approved the proposal of the Union Ministry of Power for amendments to the tariff policy which aims at achieving the objectives of Ujwal DISCOM Assurance Yojana (UDAY). A statement issued by the power ministry said the amendments were focused on providing electricity for all, promoting efficiency to ensure affordable tariffs, creating an environment for a sustainable future, generating ease of doing business to attract investments and ensuring financial viability.

In order to promote renewable energy and energy security, the government decided that eight per cent of electricity consumption, excluding hydro power, would be from solar energy by March 2022.

Further, the cabinet decided that after a specified date, new coal/lignite-based thermal plants would have to establish or procure or purchase renewable energy.

According to the government statement, no inter-state transmission charges and losses would be levied for solar and wind power. It added that the “Swachh Bharat Mission” would get a big boost with the procurement of 100 per cent power produced from waste-to-energy plants.

The government also decided that remote, unconnected villages would be approached through micro-grids, with a provision for the purchase of power into the grid as and when the grid reached there.

The statement said that reduction of power cost to consumers would be done through expansion of existing power plants.

The amendments would benefit power consumers in multiple ways. While reducing the cost of power through efficiency, they would spur renewable power for a cleaner environment and protect India's energy security, the statement said.