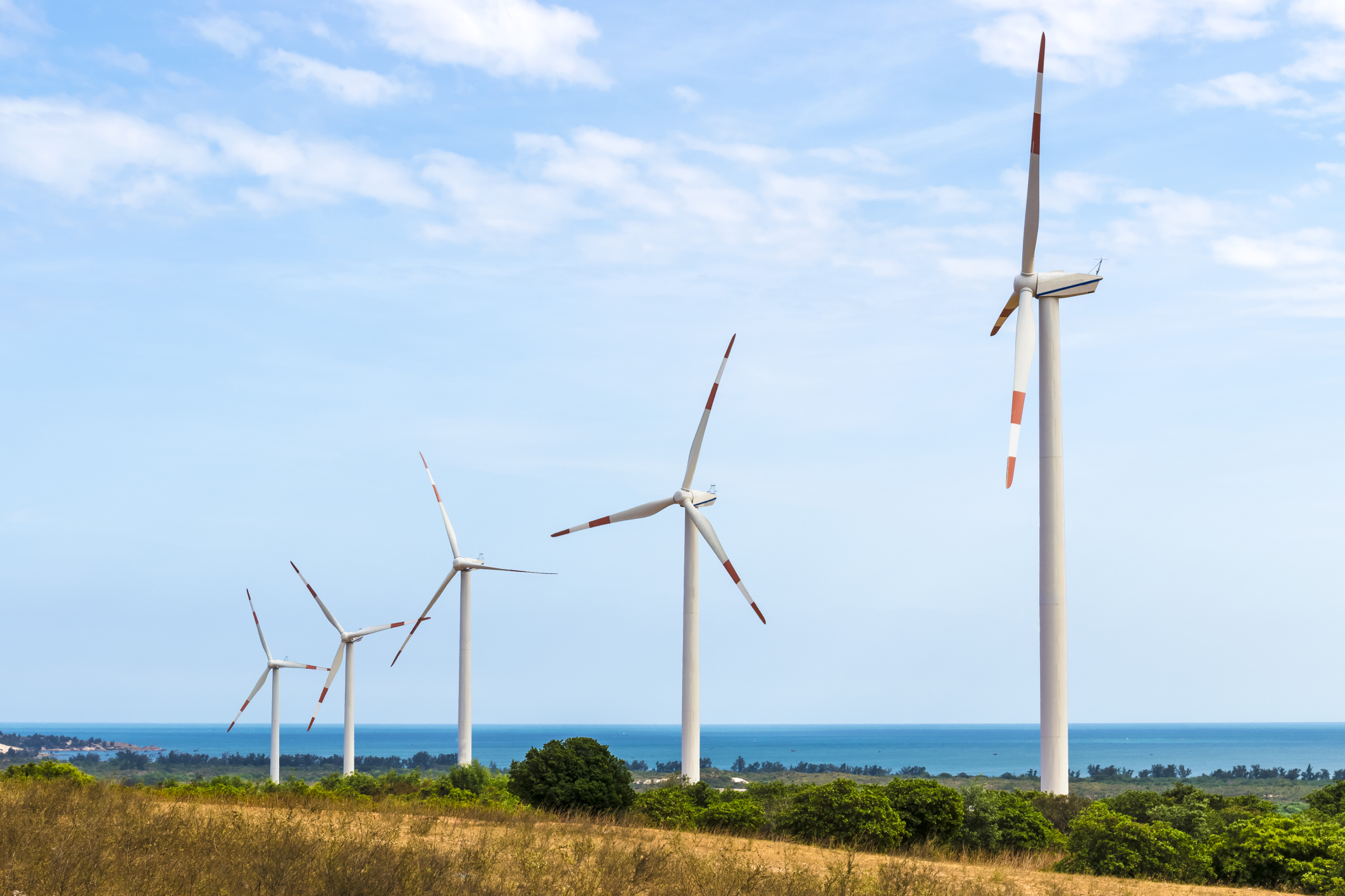 The Union Cabinet has approved the National Offshore Wind Energy Policy to boost renewable energy development in the country.

The consent given by the Cabinet that was chaired by Prime Minister Narendra Modi includes setting up of offshore wind power projects and research and development activities in waters (in or adjacent to the country) up to the seaward distance of 200 nautical miles (about 370 kilometres) or the Exclusive Economic Zone (EEZ) of the country from the base line.

As per the statement released by Government of India, Ministry of New and Renewable Energy (MNRE) has been authorised as nodal ministry for use of offshore areas within the EEZ of the country. Similarly, National Institute of Wind Energy (NIWE) has been authorised as the agency for development of offshore wind energy in the country. It will carry out allocation of offshore wind energy blocks, coordination and allied functions with related ministries and agencies.

Preliminary assessments along the 7,600 kilometre long Indian coastline have indicated prospects of development of offshore wind power. With the introduction of the National Offshore Wind Energy Policy, the Centre is attempting to replicate the success of the onshore wind power development.

Time to replicate past success

In the early 1990s, MNRE had taken up onshore demonstration projects in various states. A total of 71 megawatt (MW) of demonstration projects in seven states had attracted interest. Since then, India has achieved significant success in the onshore wind power development, with over 23 gigawatt (GW) of wind energy capacity already installed and generating power. Worldwide, offshore wind power projects with total capacity of 7.5 GW have been installed. UK is leading with installations of 4.2 GW.