Charging points for electric vehicles in EU far below what is needed, says report 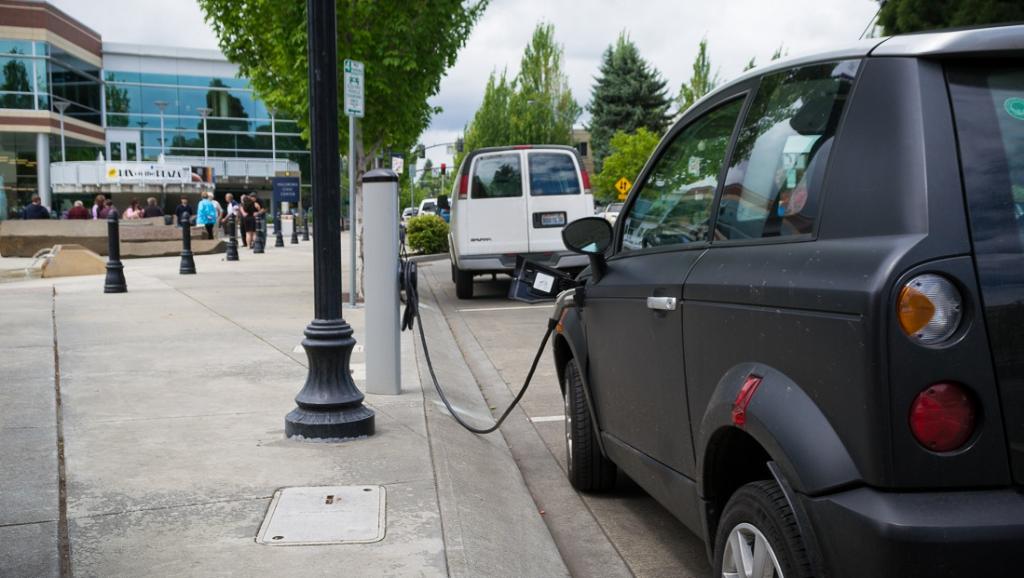 There are 199,825 charging points available in the EU currently. Photo: Wikimedia Commons

The total number of charging points for electric vehicles (EV) in the European Union (EU) is still far lower than what is needed, according to a new report released recently.

Making the Transition to Zero-Emission Mobility, released October 28, 2020, showed that sales of EVs in the EU increased by 110 per cent over the past three years.

However, the number of charging points grew by just 58 per cent during the same period, according to the report by the European Automobile Manufacturers’ Association (ACEA), the main automobile lobbying group in the EU.

This clearly highlighted that investment in charging infrastructure was not rising as quickly as sales of EVs.

“This is potentially very dangerous,” Eric-Mark Huitema, ACEA director-general, was quoted as saying.

“We could soon reach a point where growth of EV uptake stalls if consumers conclude there are simply not enough charging points where they need to travel, or that they have to queue too long for a fast charger,” he added.

There is also unequal distribution of charging infrastructure across the EU, the report noted.

Just four countries — the Netherlands, Germany, France and the UK — account for more than 75% of all electric charging points. Between them, they cover 27 per cent of the region’s total surface area. At least 2.8 million EV charging points will be needed by 2030, according to conservative estimates by the European Commission. That means there should be roughly a 14-fold increase within the next 11 years, the report said.

ACEA’s report also said that the uptake of EVs was directly correlated to a country’s gross domestic product per capita, showing that affordability is a major barrier to consumers.

ACEA urged the European Commission to speed up a planned review of EU rules on charging infrastructure and set binding targets for countries to deploy more chargers.