China has a carbon market now: What does it mean

Will overtake the EU market; carbon prices likely to be lower than the EU 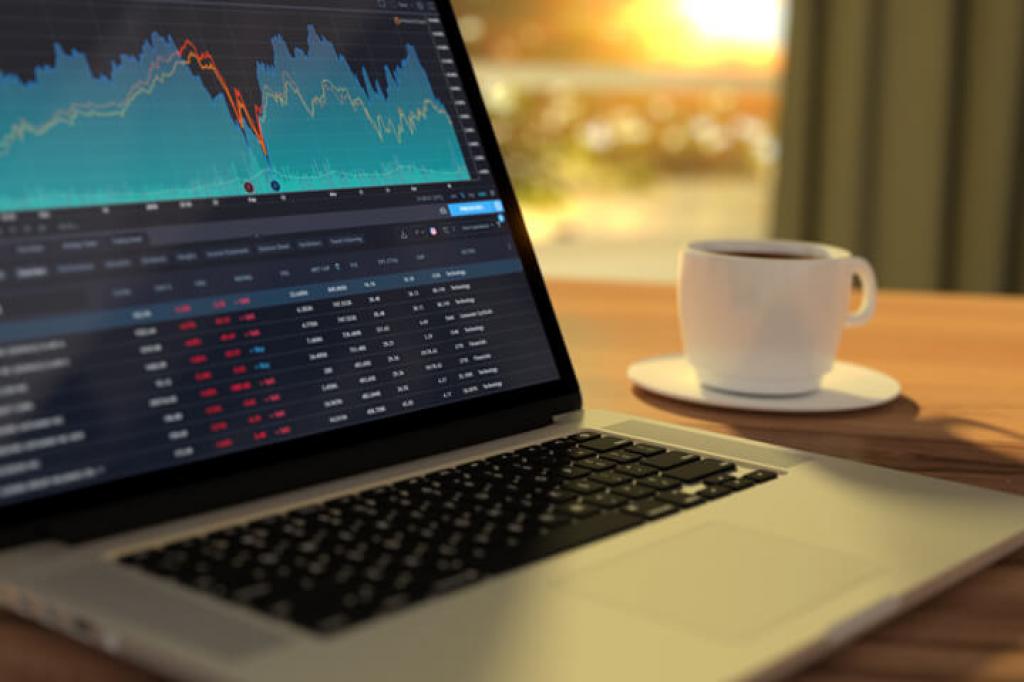 China’s national carbon market, the world’s largest emissions trading system, will begin its online trading July 16, 2021. The market will initially cover more than 2,200 companies in China’s power sector, which are responsible for 14 per cent of the global greenhouse gas emissions (or 40-50 per cent of the country’s GHG emissions).

These companies were assigned emission targets in the beginning of the year; after trading, they would be required to submit compliance to their government authorities by end of this year.

Companies that over-performed and have surplus targets in hand will sell them in this market; those polluting will have to buy the surplus to submit their compliance statement.

The carbon market is not new to the country. It began its exercise of building the market right after it emerged as the world’s number one GHG emitter in 2010, overtaking the United States-China developed pilots. It housed the world’s second-largest carbon market as pilot, covering about a GtCO2e (global annual CO2 equivalent emissions).

As many as seven cities and provinces were appointed across the country to implement pilot emissions trading. These pilot sites were located in various parts of China — Beijing, Tianjin, Shanghai, Chongqing, Shenzhen, Guangdong and Hubei — with different economic structures and development trajectories.

By June 2014, all seven pilot emissions-trading systems (ETS) had started trading at varying trading prices and levels of activity.

Under this scheme, several sectors were covered with coal-based power stations targeted in all the provinces (See table).

The targets for coal-based power plants in the pilot

In the pilot power plant with annual emissions over 26,000 tonnes of CO2 (for example, a unit of 6 megawatt running at 2018 average full load hours reaches the threshold) had to participate in the scheme.

According to a report by the Latham’s Environment, Land & Resources lawyers based in United Kingdom, the environment ministry’s emissions allowance benchmark for coal-based power plants in China then was 0.877 tonnes of CO2 / MWh for standard large-scale coal plants (over 300 MW).

This was more or less equal to the design emission range of these units. An average Indian coal-based thermal power station in India emits anywhere between 0.8-1.25 MT of CO2 / MWh. Any power station which emitted more than 0.877 tonnes had to purchase the extra pollution allowance from the market.

This is called a rate-based allocation mechanism where there’s no fixed cap of carbon allowances for each plant — as power output increases, emissions allowances can increase. This system differs from the mass-based approach adopted by the European Union that sets an emissions cap.

The rate-based approach, many experts said, is less efficient, but is also less painful on the economy. It also means that the allowances are generous and results in lower carbon prices (see table below).

“Remember, the EU ETS also gave free allowances to most participants in the early phases of the system. Having an adjustment period, where compliance is easier, is standard practice. But the fact that China is implementing an ETS at all, in its power sector which represents 14 per cent of global emissions, is a strong signal to its companies that it expects them to take climate change seriously. The expectation of future enforcement is often just as important as current policy for incentivising change. So the China ETS has the potential to have a significant impact on emissions, though it may be a few years before any effect becomes visible.”

According to researchers, low carbon prices may not necessarily mean no GHG reductions. A research by scientists Patrick Bayer and Michaël Aklin found that EU ETS saved about 1.2 billion tonnes of CO2 between 2008 and 2016 (3.8 per cent) relative to a world without carbon markets.

This was almost half of what EU governments promised to reduce under their Kyoto Protocol commitments despite low market prices at various junctures.

According to a review paper by Asian Development bank, the seven pilot ETSs have achieved different emissions reduction results. Hubei reduced emissions by 59.5 million tonnes in 2015 through its carbon trading scheme.

Guangdong (including Shenzhen) also performed reasonably well, reducing emissions by 37.1 million tonnes in 2015. On the other hand, Tianjin did not notably reduce its carbon emissions.

Many drawbacks were pointed out in the pilot scheme, which include:

But a similar and more well-defined carbon market system can potentially aid India, said Metzger: “India could benefit from a similar system, which could help to balance the need for emissions reductions with the country’s rapidly growing energy demand.”