51 countries doubled the amount of expenditure on fossil fuels, according to an analysis by OECD and IEA 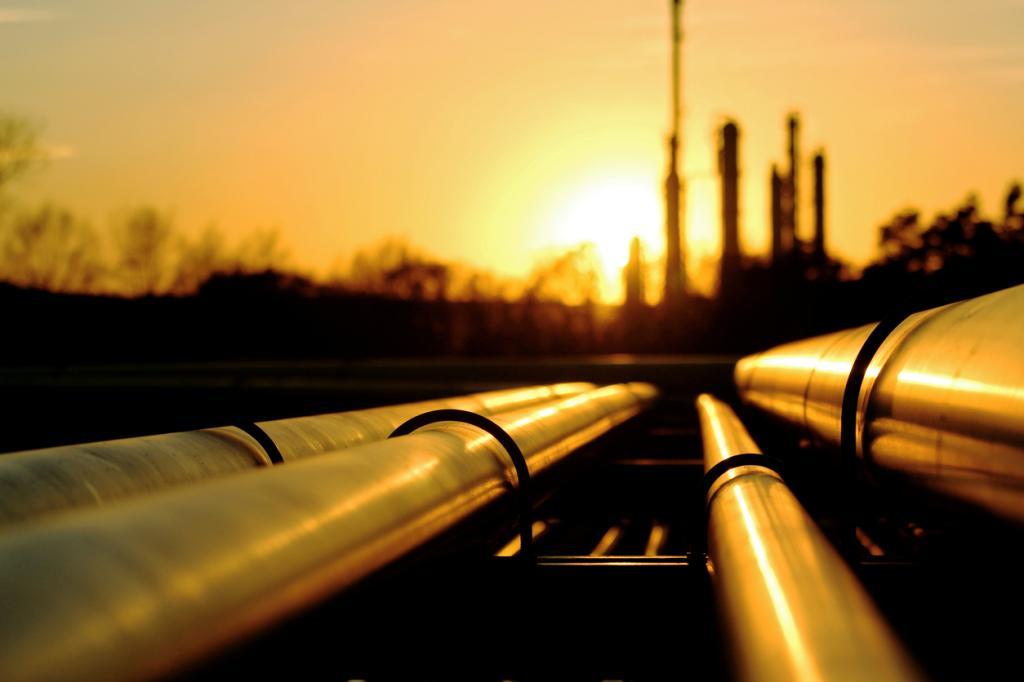 Major economies drastically increased support for the production and consumption of fossil fuels as the Ukraine war triggered an unprecedented energy crisis, according to a new analysis.

The countries increased fossil fuel subsidies and tax breaks to oil producers and consumers, among other concessions, to cushion the economic blows of 2021, noted the analysis released August 29, 2022, by the Organisation for Economic Co-operation and Development (OECD) and the International Energy Agency.

Governments of 51 countries worldwide offered double the overall economic support to the fossil fuel sector in 2021 compared to the previous year.

The overall support to consumers and producers of natural gas, electricity, petroleum and coal doubled to $697.2 billion (around Rs 55.4 lakh crore Indian rupees) in 2021 from $362.4 billion in 2020. Furthermore, this trend of increasing bailouts is expected to continue through 2022, the researchers said.

“We need to adopt measures which protect consumers from the extreme impacts of shifting market and geopolitical forces in a way that keeps us on track to carbon neutrality as well as energy security,” said Mathias Cormann, OECD secretary general, referring to Russia’s war on Ukraine.

Similarly, the oil producers were also equally helped by their respective governments and more. The researchers looked into money transfers and tax allowances to find that financial backing for fossil fuel production increased to $190 billion in 2021 from $147 billion in 2020.

A 50 per cent increase in financial support within a year at $64 billion for oil producers was never seen before in G20 economies, the researchers noted. However, a 19 per cent increase was observed in 2020 from 2019 levels. G20, or or the Group of Twenty large economies, is an intergovernmental forum comprising 19 countries and the European Union.

The intention was to counterbalance the oil sector’s losses against domestic price control measures. The global oil prices rose after the global economy rebounded in 2021, the researchers said.

“After Putin invaded, the West introduced financial sanctions that made it difficult to clear Russian oil transactions through western banks,” Mark Brownstein from Environmental Defense Fund, a non-profit, had said in an interview.

Russian oil normally accounts for about 10 per cent of the global oil supply. It’s still being traded, but not to the same degree, so we have a gap in supply, he added.

The 26th Conference of Parties to the United Nations Framework Convention on Climate Change had urged countries to limit fossil fuel subsidies.

This recent OECD assessment indicates that governments are struggling to balance the protection of low-income households from surging oil prices while trying to be true to their longstanding climate pledges.

European governments should not fixate on price control, subsidies and tax cuts. Such broad-based strategies can only increase global energy demand and deepen the fiscal deficit, suggested a new working paper by the International Monetary Fund.

Instead, the European governments should provide targeted economic support to lower-income households, which would only cost 0.9 per cent of the GDP on average. The crisis could also be seen as an opportunity to increase competitive carbon pricing, it further added.