As countries reconcile their energy supply options with climate change, will they reinvent the fossil fuel-based system or reinvest in it? 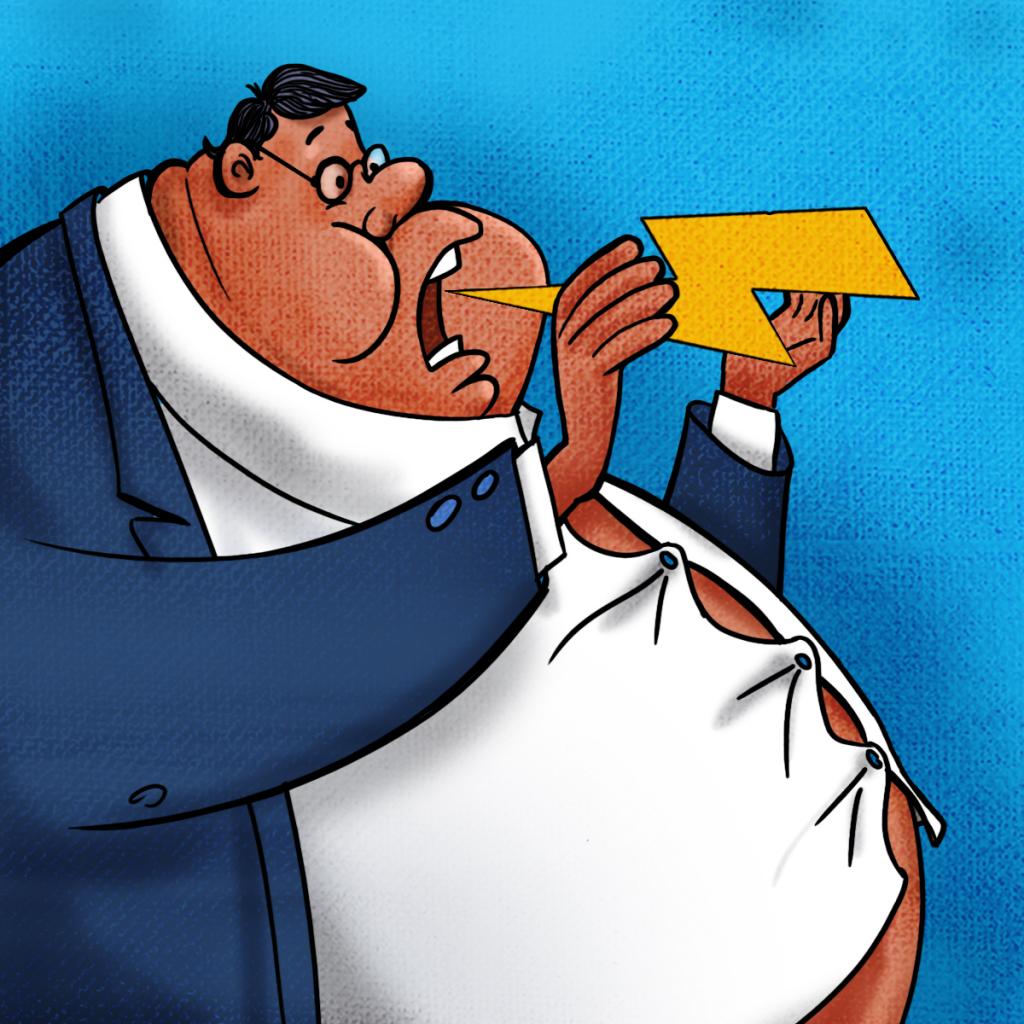 Our energy-guzzling world is on the cusp. It could find a way to leverage the current crisis of energy scarcity and rising prices to reinvent the fossil fuel-based system. Or, it could reinvest in the same carbon-intensive energy system as people in the already rich countries get increasingly desperate for reliable and affordable power to light and heat their homes this coming winter season. It is an important moment in time; one which makes the actions to combat climate change even more contested and urgent.

Let’s be clear that in this moment, the developed countries — I point to them, because these countries have already burnt massive amounts of carbon dioxide for energy to build their economies — are faced with a real energy conundrum.

They have already used up their share of carbon space; emissions from the burning of fossil fuels by these countries, first coal and then natural gas and oil, have brought the world to the edge of the precipice. They have said in their many pronouncements that they would move away from fossil fuels to cleaner renewable energy systems, that they would reinvent their energy systems.

But the question is will they today, when the rubber has hit the road?

It is a double-punch moment as well. On the one hand, these countries — from Europe to the United States — are battered because of a fast-heating planet; temperatures have gone through the roof; droughts and extreme weather events are hitting them as well. They know that climate change is a great equaliser and that as emissions stock up in the atmosphere, temperatures will increase and make for an untenable future.

In the US, gas prices went up in summer, so much so that people travelled less and consumption of fuel dropped for one climate-friendly moment. But now that prices are down and it is business as usual, the question is if the Joe Biden administration will be able to meet its ambitious climate change goals for 2030.

The fact is that this energy disruption has provided the much-needed vault to the beleaguered fossil fuel industry and has given it a new lease of life. Today, governments have changed their tune; they are asking this industry to dig more; to drill more; to supply more. Europe has baptised natural gas, a fossil fuel less polluting than coal but still a major emitter of carbon dioxide, as “clean”.

Norway and UK have rebooted their oil and gas drilling; Germany and others in Europe are looking for new suppliers of liquefied natural gas (LNG) from every distant shore and are building infrastructure to pipe and pump it. The US has passed a climate bill (the Inflation Reduction Act), which will invest in renewable energy but conditional to spends on oil and gas in Alaska, Gulf of Mexico and the opening up of millions of hectares of federal land for drilling.

It is no doubt that this legislation is a momentous development — one that would have seemed impossible just a few years ago. The US will, through this, do more than ever before to build a manufacturing base for renewable energy, particularly solar, and will incentivise its use and generously pay households to switch to electric vehicles or cleaner and more insulated houses to cut energy bills.

Europe, even in this desperate scramble for gas, is working to ramp up its investment in renewable power. This spend on everything from nuclear to solar, wind and biomass power is also about its energy independence, as it cuts the umbilical cord with foreign energy suppliers.

So, it is the worst of times. It could be the best of times, but there are some caveats. One, this renewed interest in fossil fuels must remain temporary and transient. Given the nature of economies, once the investment has been made in this new infrastructure for LNG terminals or the supply of fossil fuel has increased from new oil and gas discoveries, it will be difficult to wean off.

Two, and this is linked to my first caveat, these countries should not be entitled to more use of fossil fuels in our world of shrunk carbon budgets. They need to reduce emissions drastically and leave whatever little carbon budget space that is remaining to poorer countries to use—this, in real terms, means not using fossil fuels but letting the continent of Africa or countries like India use the available cleaner fossil fuels to drive economies and reduce local air pollution.

It is not just a moral imperative, but a pre-requisite to a world which has a chance to keep the spiralling temperatures under check. This is what we need to keep in mind as countries reconcile their energy supply options with climate change.