The conference, organised by IOCL, was aimed at attracting entrepreneurs from Tamil Nadu to invest in the technology 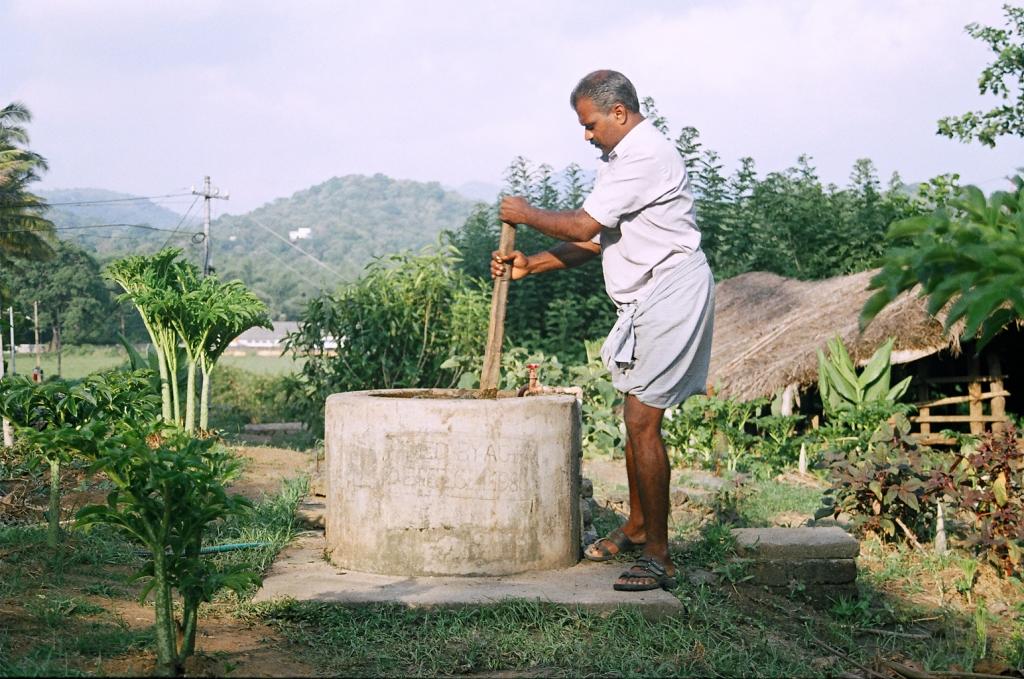 Compressed biogas has the potential to minimise India’s need to import fuel, according to some participants at a virtual dialogue on compressed biogas generation technology.

The plant uses poultry feedstock to generate biogas that is bottled and marketed by IOCL.

The conference, organised by the Indian Oil Corporation Ltd (IOCL) September 25, 2020, had over 900 participants and was aimed at attracting entrepreneurs from Tamil Nadu to invest in the technology.

“The demonstration has been carried out at nine different locations in India and 10 more projects will be added to the list in a few months. The company is also working to find retailers and entrepreneurs who can take up the dealership, help with the generation of biogas at a decentralised level,” said Shantanu Gupta, chief general manager, IOCL.

The Union government had launched the Sustainable Alternative to Affordable Transport (SATAT) in October 2018 to promote the technology. The scheme targeted production of 15 million metric tonnes (MMT) of CBG by 2023.

Public sector undertakings oil marketing companies (OMCs), including IOCL, have partnered with potential entrepreneurs under this initiative to set up plants and supply CBG to them for sale as automotive and industrial fuels.

M Sankara Narayanan, managing director, Tamil Nadu Energy Development Agency, Chennai said: “Our calculations show that there may be marginally higher profits on selling compressed biogas than generating power from it. We expect the Union budget to approve funds for the expansion of the national gas grid. The expansion should be taken up in villages. It will enable farmers to inject gas into this grid by using their farm waste.”

The CBG technology could be more profitable than solar and wind energy, according to Dinesh Dayanand Jagdale, joint director, Union new and renewable energy ministry.

“Scale-up of this technology can significantly reduce India’s import bills. Compressed bio-CNG is a very profitable venture compared to solar and wind energy. It could minimise India’s need to import fuel. About a lakh kilogram of compressed bio-gas is being generated now and we expect this to increase soon,” he said.

Talking about the importance of supplying waste for the generation of biogas, he said: “We will ensure a regular supply of waste. We need natural gas also for cooking. This could be a potential benefit to us.”

Subodh Kumar, advisor (biofuels), IOCL: “This technology would proliferate in three years. The commercial sustainability itself would boost its growth. Like LPG penetration, this technology would also expand. Initial hiccups like feedstock availability will get side lined in years,” he said.