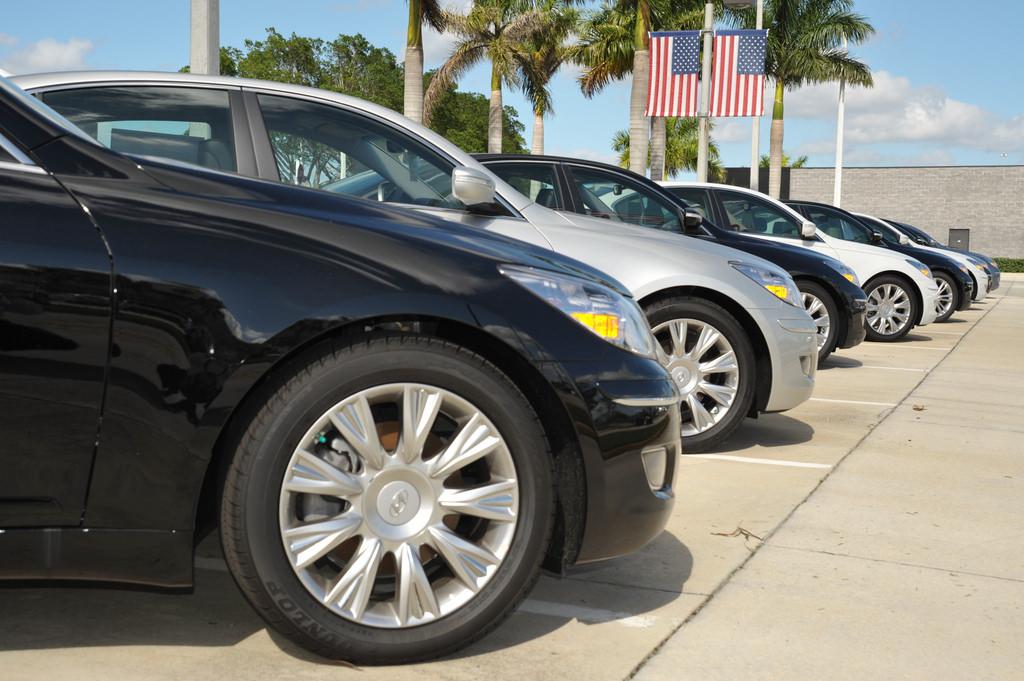 A global study by New Delhi-based think-tank Centre for Science and Environment (CSE) has  lifted the lid on the dark underbelly of a large-scale global trade in old and used vehicles from high income to low and middle income countries of Africa and South Asia. The trade is causing massive environmental dumping and toxic pollution, shows the study, Clunkered: Combating Dumping of Used Vehicles -- A roadmap for Africa and South Asia.

Every year, out of the staggering global vehicle stock of two billion, more than 40 million vehicles approach end-of-life, i.e. become old and decrepit. Instead of getting scrapped within domestic markets, a large number of these are sold in low and middle income countries, that do not have the capacity to manage their emissions.

“Cheaper price, weak environmental regulations in poorer economies, lure of a rich variety of vehicle models and stronger emissions regulations in high income exporting countries are inciting this unregulated global trade in clunkers (as these old vehicles are called). In high income exporting countries it is more lucrative and cost-effective to export used vehicles than scrap them,” says Anumita Roychowdhury, Executive Director, Research and Advocacy, CSE.

“If this continues unchecked, without the exporting countries sharing the responsibility of addressing this problem, the poorer countries will not be able to meet their clean air and climate mitigation goals,” she adds.

CSE researchers point out that the State of Global Air, 2018 report has shown that North Africa has the highest concentration of population-weighted annual average particulate matter, with Nigeria at the top. Many cities in Africa are violating the World Health Organization (WHO) air quality guidelines by several times. South Asian cities are no better – they have some of the worst air pollution episodes. The burden of diseases triggered by air pollution like lung diseases, cancers, respiratory diseases, heart ailments and strokes are increasing rapidly. Vehicles are responsible for this exposure to toxic pollution. Roychowdhury says, “The global community which has, time and again, expressed its deep concern about the deteriorating air quality in the southern world, cannot look away from this problem of dumping anymore.”

Vehicle-importing countries, finds the CSE study, are enforcing age restrictions, higher taxes on imports of older vehicles, and linking import incentives with emissions levelsand engine sizes. Egypt, Morocco, South Africa and Sudanin Africa, and Bhutan and Nepal in South Asia, have completely banned the import of used vehicles. But there are lessons from these initiatives that must shape the future roadmap, says Roychowdhury.

Given the affordability levels, an outright ban on used vehicle import may not be immediately possible in many importing countries. Putting an age restriction along with higher taxes on older vehicles is needed to eliminate the dirty stream. Currently, age caps vary between 15 to three years. In Kenya, a combination of age restriction of eight years and incremental tax has increasedthe prices of imported vehicles and reduced the demand. But the age cap needs to be more stringent – not more than four-five years. If simultaneously, Euro-IV emissions standards (at the least) for vehicles are adopted across countries, they can take advantage of the improved technologies from exporting countries.

Although several countries have increased taxes on older vehicles, these are seen more as a revenue source than a deterrent for imports. Despite higher taxes, the cost of old and used vehicles remainscomparatively cheap and lucrative. For instance, in Uganda, an environment levy favours import of less than five-year-old vehicles; taxes are higher on older vehicles. But this has not discouraged old and used vehicle imports. In South Asia, Sri Lanka has used import taxes more effectively discourage diesel cars and move the market towards cleaner options like gasoline and hybrids.

Importing countries have little capability to take steps like emissions-based taxation in the absence of harmonised global emissions regulations and authentic emissions records of vehicles: Mauritius had taken the lead to levy a CO2emissions-based rebate system for vehicle imports,and fixed the age for import at four years. But the move could not be sustained as there was a technical difficulty in comparing international CO2emissions standards. In fact, the scheme ended up encouraging more used vehicle imports over new vehicles (even though the new vehicles got a higher tax rebate), as old vehicles came with certificates making dubious claims of low CO2 emissions that could not be verified! The scheme had to be replaced with more transparent engine size-based taxes in 2017-- bigger enginesattract higher taxes to reduce oil consumption and CO2 emissions.

Nigeria has developed its own industrial policy to build vehicle manufacturing and assembly industry to improve energy security. It has raised import duties on vehicles substantially and is giving tax incentives to fully and semi-knocked down kits for vehicle assembly. As a result, over the last three years, car imports have reduced:the drop has been especially significant between 2015 and 2016. Nigeria has also banned two-stroke engines and is in the process of notifying 50 ppm sulphur fuel. Ethiopia is also framing its import policy and establishing its own assembly and manufacturing. In South Asia India, which is a vehicle producing country, does not allow import of used vehicles or any vehicle that does not meet its emissions standards.

Most countries have porous borders leading to a grey market that undercuts efforts to control used vehicle imports. Often, rules related to transit vehicles become the loopholesthat this grey market uses. For instance, Ghana is facing the problem of a grey marketdue to the special provision of the Economic Community of East African States (ECOWAS), which allows importedused vehicles to operate for 90 days after which they are either returned to the country of origin or have to pay a customs duty to stay on.

Vehicle market of South Asia more geographically confined, which is helping the region to take quicker action: The vehicle trade in South Asia is largely dominated by India and Japan. Quicker upward harmonisation of emissions regulations is possible in this region with vehicle-producing countries advancing their standards.Also,more strident steps are being taken by importing countries. Bhutan and Nepal have banned import of used vehicles and have imposed taxes according to the engine size; Nepal has adopted Euro-III emissions standards. Bangladesh has restricted age to five years and has adopted Euro-II emissions standards. Pakistan has gone for an age cap of three to five years. Sri Lanka has used stratified import taxes and an age cap of five years to successfully discourage old and polluting vehicles and diesel vehicles; it has also promoted hybrids, electric and gasoline vehicles, and banned two-stroke engines.

The WHO has branded diesel emissions as class 1 carcinogen for their strong links with lung cancer. As European countries phase out diesel cars, there are serious fears about their dumping in Africa which neither has clean diesel nor the capacity to monitor emissions from vehicles. Nigeria has been able to stop dieselisation because of its good practice of pricing diesel fuel higher than gasoline. Mauritius has also succeeded as its fuel price gap is very narrow and the tax on bigger engines is high -- but other countries are vulnerable.

Need harmonised emissions regulations and in-use emissions management and compliance: Full benefits of newer vehicles from high income countries are possible only if improved emissions standards and fuel quality are adopted across Africa and South Asia. Three- to five-year-old vehicles from advanced markets can be much cleaner, but their emissions control systems are stripped off as they cannot work with high sulphur fuels in the importing regions. Countries like Uganda,Mauritius etc have introduced pre-export verification of conformity,standards for safety and performance characteristics of vehicles and inspection testing and roadworthiness. This strategy will have to be strengthened.

High incomevehicle exporting countries do not have a full proof formal mechanism to screen and filter vehicles that have nearly exhausted useful economic life, or vehicles that are damaged in accidents, or have been recalled for manufacturing defects. They need to ensure that their end-of-life and recycling policies effectively destroyall clunkers within the domestic market. This will also require multilateral and bilateral policies for oversight, guidance and monitoring of the global supply chain to establish accountability and responsibility of the exporting countries and companies.

As a substantial part of the life of vehicles produced and used in high income countries is spent later in poorer countries, contributing to the emissions load, a global mechanism is needed to reinvent the concept of ‘Extended Producer Responsibility’. This concept requires manufacturers to take responsibility of take-back, recycling and final disposal of their vehicles within the domestic economy, for the global supply chain. Vehicles in developing countries will require infrastructure for the final burial and recycling of material. Trade forums like the World Trade Organization, regional trade blocks, multilateral forums like the UNFCCC, and country blocks for international cooperation including G8, G20, BASIC etc need to develop a common framework for disposal of used vehicles.