Demand for coal falls in 2016; US and China drive decline

In 2016, global consumption of coal declined by 53 million tonnes or 1.7 per cent 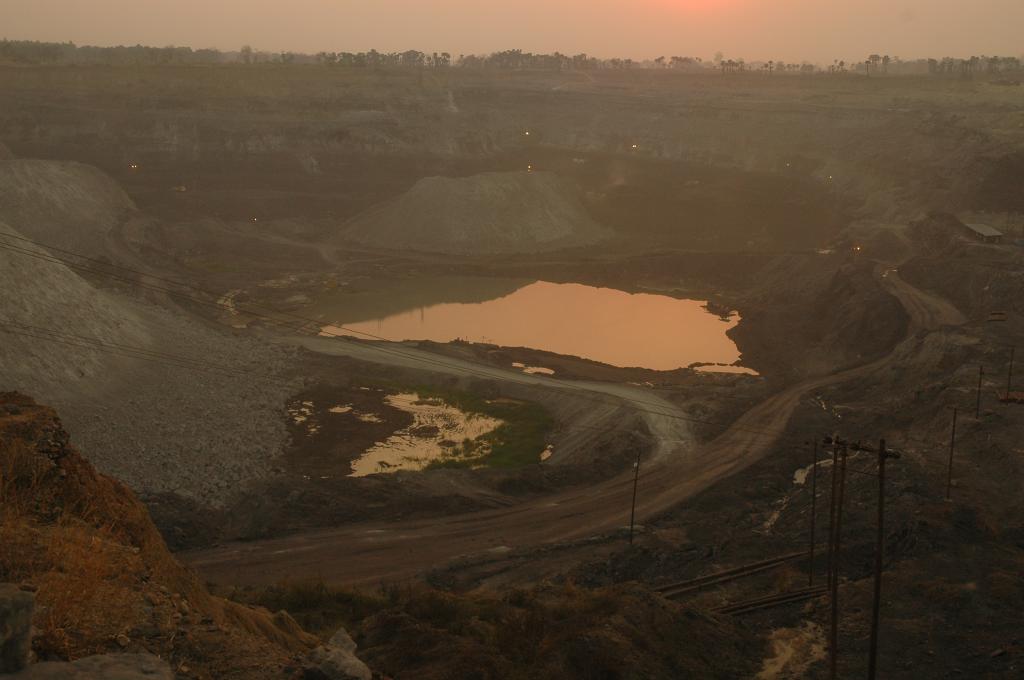 The global demand for coal fell for the second year in a row, according to a study by BP, a multinational oil and gas company. In 2016, global consumption declined by 53 million tonnes or 1.7 per cent, reflecting a shift in the fuel mix away from coal towards lower carbon fuels.

The largest dip in coal use was recorded in two of its largest consumers—China and USA. Consumption in the UK more than halved, falling by 52.5 per cent. The country closed down its last three underground coal mines and its consumption has reduced to levels seen during the industrial revolution, some 200 years ago. US’s power sector its first-ever coal free day in April 2017, going a whole day without producing electricity from coal.

Meanwhile, renewable energy was the fastest-growing source of electricity last year, with its share increasing by 12 per cent.