Energy in news on May 9 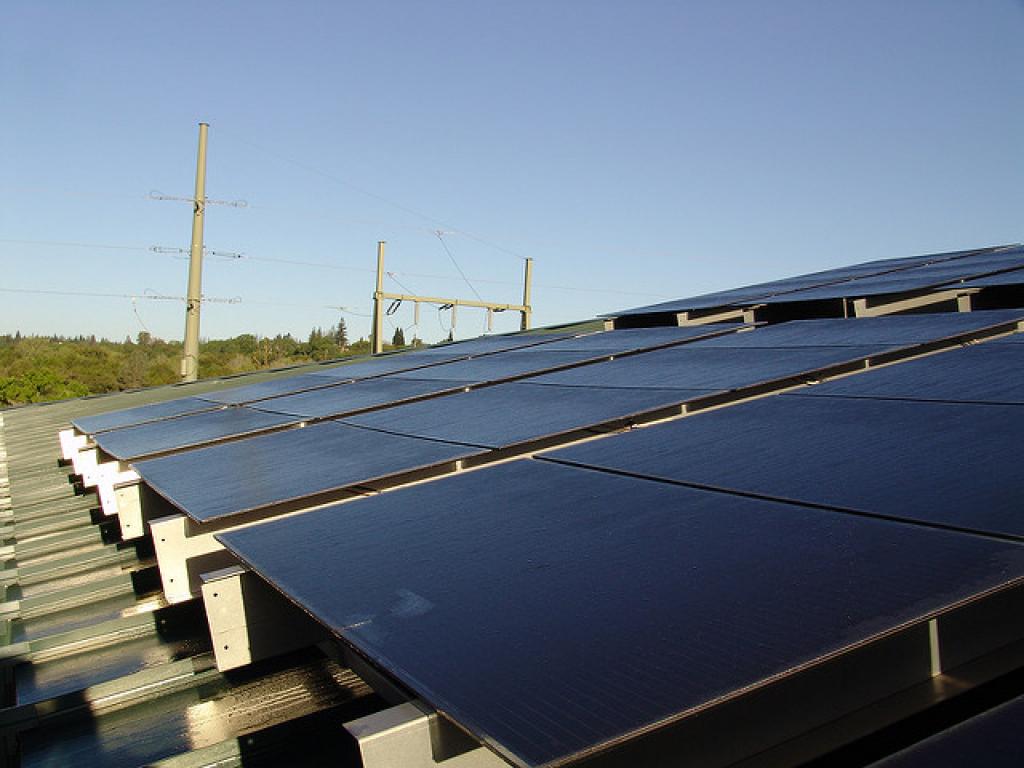 Under a global effort to move towards clean energy, the number of people hired in the renewable energy sector crossed 10-million mark last year, which was a 5.3 per cent increase from 2016.

India far away from meeting its solar target

The country's rooftop solar capacity stood at 982 MW in December 2017, which was just 9 per cent of the target India had achieved.