EU must close all 315 coal-fired power plants by 2030 to meet climate goals: study

While the UK has Europe’s third highest capacity for coal, Germany and Poland, together, produce 54 per cent of the EU’s total emissions from coal-fired power plants 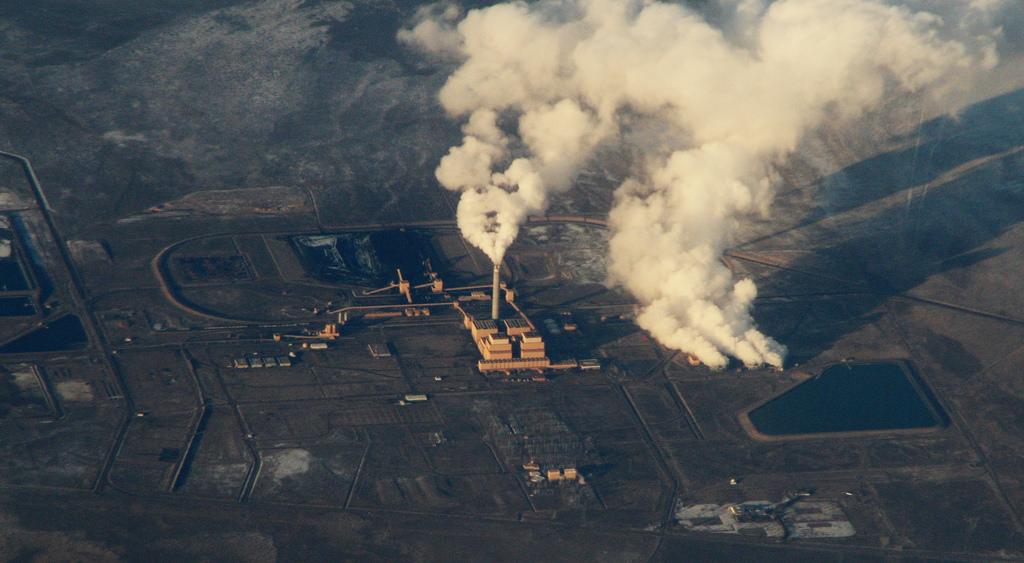 If all the 315 coal plants in Europe complete their natural lifespan, the EU nations will overshoot their carbon emissions target for coal by 85 per cent, according to a report by Climate Analytics—a Berlin-based think tank. The report urges the EU to stop using coal for power generation by 2030.

Currently, the use of coal is declining by about one per cent a year in Europe. However, it still generates 25 per cent of the continent’s power, contributing one-fifth of greenhouse gas emissions.

There’s already a concern over diesel cars in the EU producing emissions about five times higher than the permissible limit.

This report will be a part of the review document on EU’s Paris targets in 2018. There’s a possibility of the EU raising its emission reduction target to make it in sync with the goal of limiting global warming to 1.5℃ as agreed at Paris.

Artur Runge-Metzger, the EU’s lead negotiator at the Paris talks, said that the a 95 per cent emissions cut would be needed by 2050 to limit warming to 1.5°C, which is significantly higher than the 80 per cent pledged in Paris.

While the UK has Europe’s third highest capacity for coal, Germany and Poland, together, produce 54 per cent of the EU’s total emissions from coal-fired power plants.

The UK, on February 8, recommitted to a coal phase-out by 2025.  But “capacity payments” to seven coal plants worth £453m in the next four years will certainly take the country on the wrong track.

In the first week of February, the UK government granted another £78 million to keep coal plants open next year. Out of that, £10-million subsidy has been given to Aberthaw—a coal-fired power plant which produced breached the legal limit for nitrogen oxide for seven years. Subsidies for fossil fuel capacity do expose double standards in UK’s approach.

Challenge for Germany and Poland

Germany is one of the six G20 nations failing to take action in line with their Paris Agreement pledges. Along with the UK, France and Italy, Germany has witnessed the highest numbers of years of life lost (YLL) due to exposure to PM2.5 concentrations. The country is postponing its coal phase-out plans until elections later this year. Meanwhile, Poland is preparing a legal challenge to the EU’s climate policy. It wants to plant trees to offset coal emissions and has plans to apply experimental carbon capture and storage technology (CCS) some day.  Environmentalists doubt whether developing carbon sink potential of forests alone can help Poland achieve the necessary reductions.