Spain, Poland, Belgium, Ireland and the UK are making the biggest spending for subsidising fossil fuels 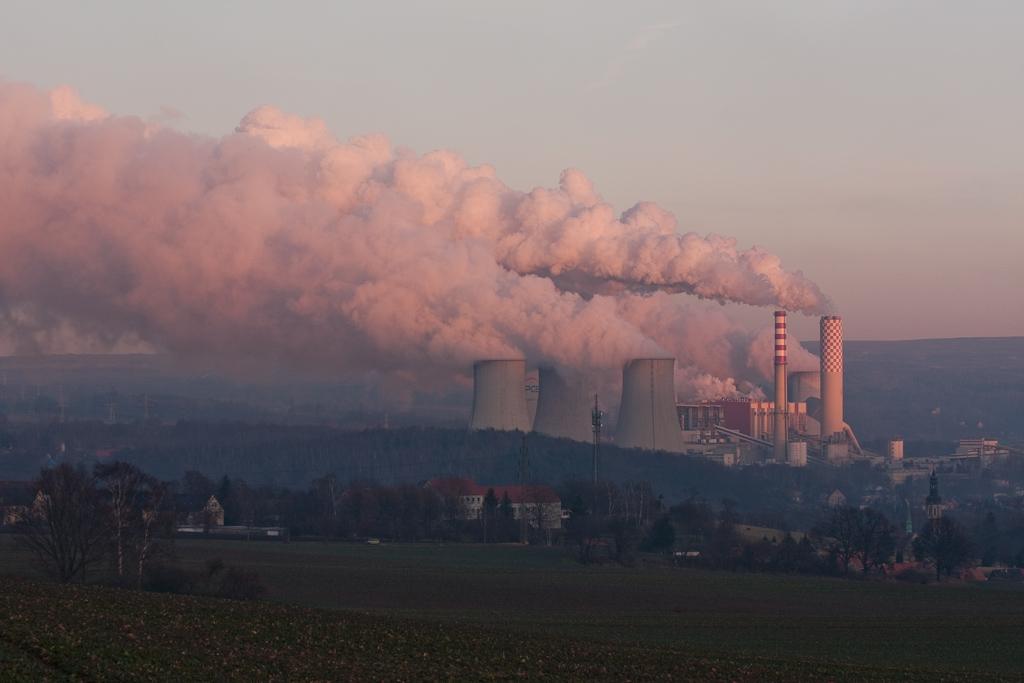 Europe will spend almost €58 billion ($68 billion) by 2040 to scale up coal, gas and nuclear plants, according to the analysis and data gathered by Greenpeace. Out of the $68 billion, 98 per cent will be spent on capacity mechanisms—controversial subsidy given to coal, gas and nuclear plants, supposedly to ensure supply in case extra power is needed.

In the last 20 years, according to the analysis, spending on capacity mechanisms across the EU has nearly quadrupled.

“Capacity mechanisms are unnecessary because the capacity in Europe to produce energy significantly outweighs demand,” the Greenpeace analysis observes.

“Big power companies are cashing in on subsidies that divert public money to keep unprofitable, polluting plants alive. Bankrolling dirty energy heats up the planet, contaminates the environment and endangers lives through air pollution and climate change. Propping up coal, gas and nuclear is also slowing down the transition towards 100% renewable energy, which is crucial to avert the climate chaos Europeans are beginning to experience in their everyday lives. European governments must end this dirty practice,” says Greenpeace EU climate and energy policy adviser Sebastian Mang. 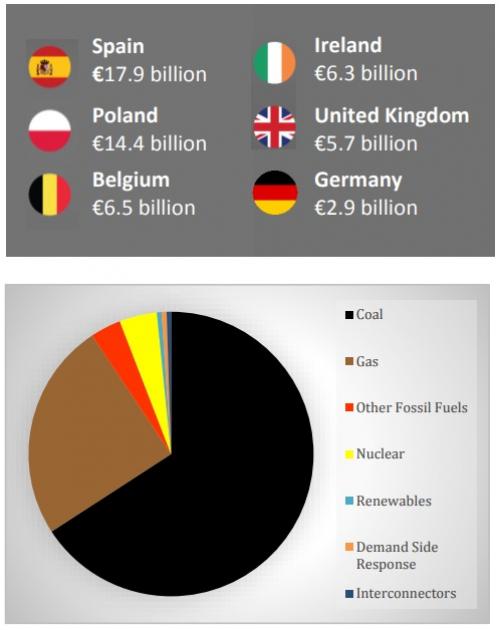 According to the Greenpeace's analysis, “the funds are collected through an invisible levy on electricity bills and diverted to power plants that are not operating or deliberately operating at partial capacity. Utilities and governments argue that power reserves must be funded just in case there is a shortage in energy production.”

In Poland, for example, consumers are expected to pay €14.4 billion ($16.85 billion) in capacity mechanism between 2016 and 2030. Over two-thirds of this is likely to go to coal plants. In Germany, capacity mechanism has ensured that coal, gas and oil power plants, which were otherwise going to shut down, were kept alive.

This practice is pushing renewable energy out of the competition. As fossil fuels and nuclear energy are supported by capacity mechanisms, their price is kept artificially low, which “penalises renewable energy and distorts the market”.

This year, the European Parliament and the national governments will decide whether capacity mechanisms will be restricted. Poland, the UK, and Greece are in favour of capacity mechanisms so that they can continue to subsidise unprofitable fossil fuel plants.